Alexis Ohanian is stressing the importance of fathers spending time with their newborn children. Serena Williams’ husband and Reddit co-founder got personal in an op-ed about the reason he took 16-weeks off of work when the pair welcomed their daughter Alexis Olympian Ohanian in 2016. After Serena had near-fatal birth complications, the 36-year-old realized he couldn’t leave his wife’s side. “Then came Olympia, after near-fatal complications forced my wife, Serena, to undergo an emergency C-section,” he wrote for New York Times. “Serena spent days in recovery fighting for her life against pulmonary embolisms. When we came home with our baby girl, Serena had a hole in her abdomen that needed bandage changes daily. She was on medication. She couldn’t walk.” 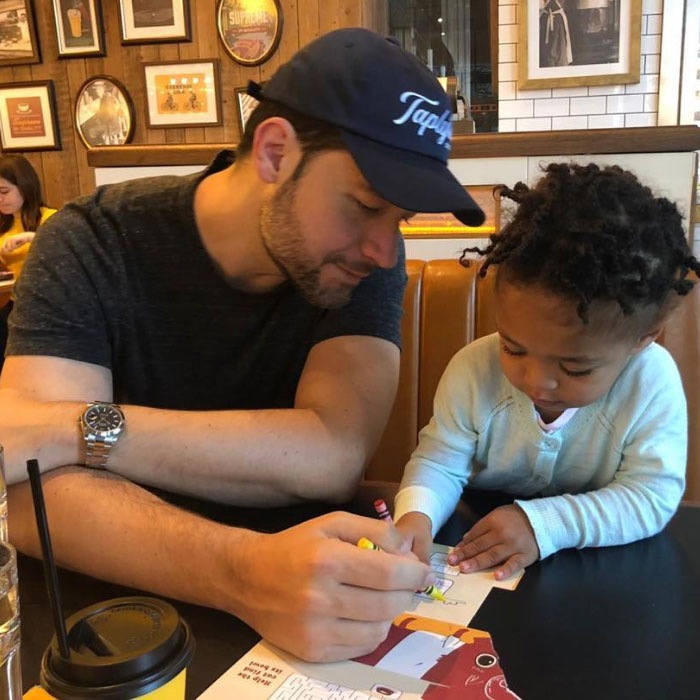 Alexis noted that although the pair had help, nothing could have prepared him for the way he would have to step in and step up for his daughter, so early in her life. The result was more confidence as a new parent. “As an only child with no cousins, I didn’t grow up around babies; in fact, I had never held one until my daughter was born,” he said. “At first, holding her terrified me. I am a giant and she’s so tiny … What if I break her? I didn’t — which was encouraging — and then I learned how to calm her crying, rock her to sleep and handle her toddler years with grace.”

MORE: Serena Williams and Alexis Ohanian's daughter is already a pro at this sport!

He continued: “Two years later, there is no stigma in our house about me changing diapers, feeding Olympia, doing her hair or anything else I might need to do in a pinch. They’re all just dad things (not “babysitter” things I hate it when people refer to dads spending time with their kids as babysitting). The proud dad understands that his first job is being a father to his little girl, that’s why he wants to make sure other dads have the time to experience the same joy." 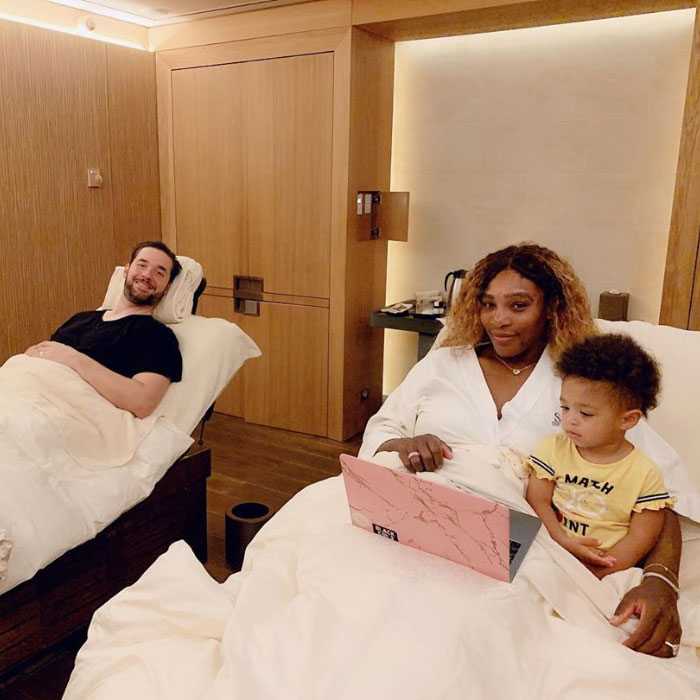 “The understanding of my responsibility to care for my family that I gained during those first months after Olympia’s birth has never left me, and it gives purpose to my fatherhood today,” he continued. Alexis recently shared a sweet moment between him and his little girl. The businessman took to his social media to share a picture of their daddy-daughter outing. “Weekend "brunch" plans now start at 8am and it turns out there's no wait at that hour and lots of crayons....”