Dascha Polanco has a story to tell, and her latest campaign has given her the platform. The Orange is the New Black star is one of the four women in ModCloth’s Against the Current campaign. “It's something that I've always wanted to do,” the Orange is the New Black actress tells HOLA! USA about the inspiring project. “I love modeling; I love taking pictures; I consider myself very fashionable. I consider myself a person that is relatable. The campaign is not only about the clothes. It's also the story behind the women and the diversity that they're portraying, which was beautifully done.” 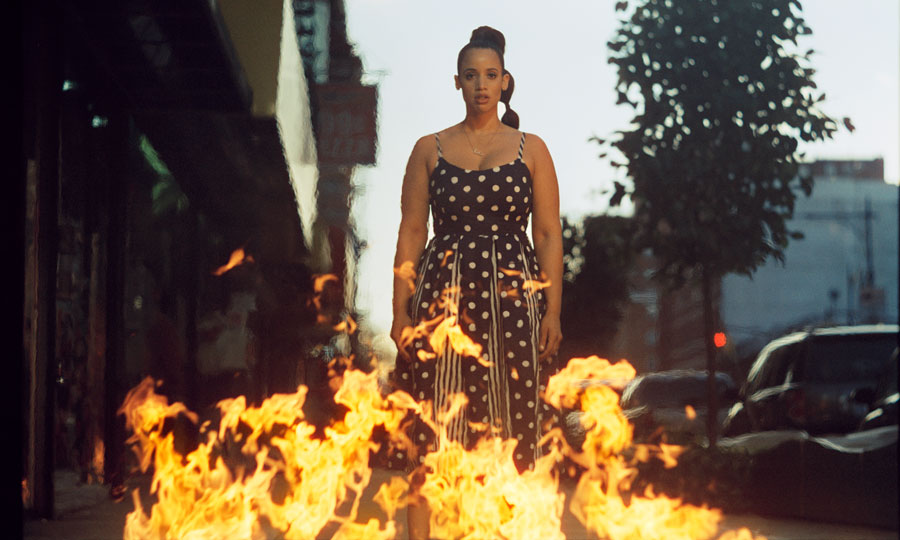 The Assassination of Gianni Versace star is in good company, as she joins Halsey, Awkwafina and Hari Nef in sharing their journey with the world. “ModCloth is ahead of the game,” she continues. "They say, ‘We're going to give these four girls different areas of work to represent our brand and to do it in such a beautiful and such a ground-breaking way. It's really just empowering when you have people supporting you like that, truly.” Dascha, who is mother to daughter Dasany, 18, and seven-year-old son Aryam tells her story about finding her strength through motherhood.

MORE: Salma Hayek on becoming a mother at the age of 41

In the process she learned one very important message. “We must remember that motherhood is not only you being a mother,” she says. “It’s also you as a woman and finding that true balance.” Navigating motherhood and her career is something that didn’t come easy. However, after figuring out that balance comes with being a little selfish, her two worlds merged together seamlessly. “I've had to find a way. It's like, at what point do I tell myself, ‘I need to make myself first priority before anything else in order for anything to work,’” she adds. “We must know that we have to just take that moment and really prioritize and know that you are the foundation before anything.” 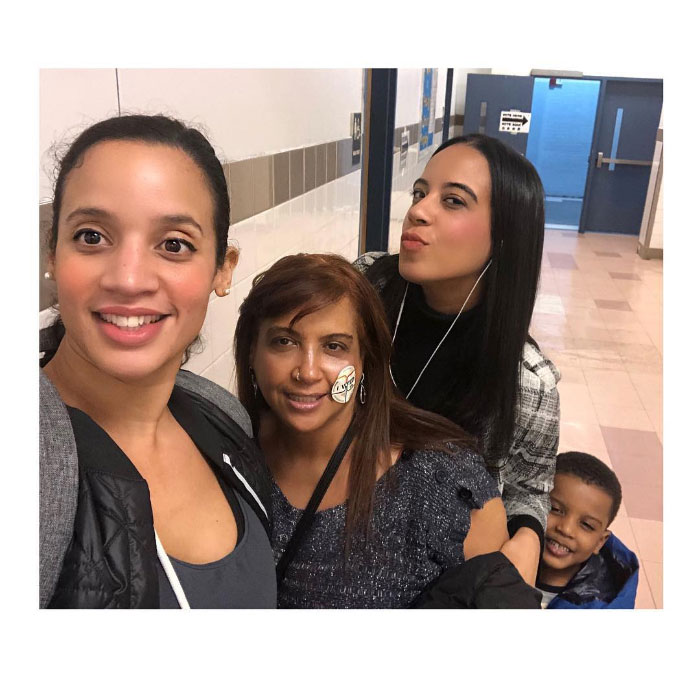 The Orange is the New Black star uses the campaign to share her story about motherhood Photo: Instagram/@sheisdash

The 36-year-old can proudly say that she has handled it all. The key for her was stepping back and realizing that she can do it all. “I've never actually sat there and thought of it like inner strength,” she shares. “I think that being able to have gotten the opportunity to do what I love to do. I didn't think that it was making me stronger."

MORE: Angelina Jolie has a date night out with her children

"I just felt like I had to do it because I have no other options," she notes. "I don't think I was like, this is going to make me look back and say, ‘Yo, you are the sh–t; you are so strong; nothing can stop you.’ No, I was more like, ‘Girl, you got to do this, so guess what, you cannot live in a shelter.’ You know what I mean?'"

SEE DASCHA POLANCO GO AGAINST THE CURRENT FOR MODCLOTH