The imminent arrival of Baby Sussex has generated curiosity and interest around the world among royal fans and even those less inclined to follow the goings of the world’s royal houses, but excitement is arguably highest of all in Britain, where people have been rushing to put bets on everything from the gender to the possible name that Meghan Markle and Prince Harry will choose for their royal baby. But now bookmakers in the UK have suspended bets on the birth date of the new member of the British royal family – who they think may have already made an entrance! 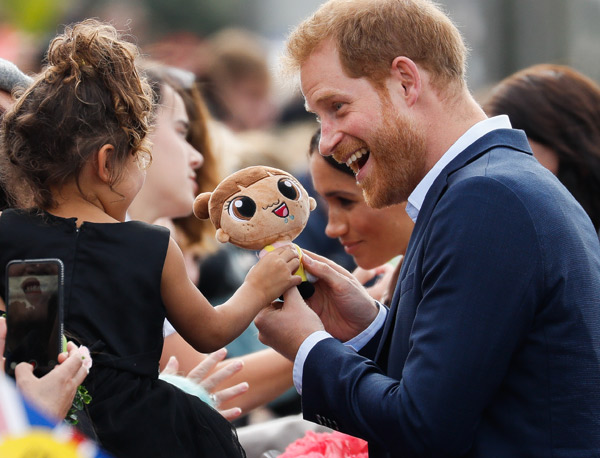 In a statement, Coral – one of the companies which has stopped accepting bets – said: "The announcement of the birth of Meghan Markle and Prince Harry's first child is expected any day now and if some speculation is correct, it may have already arrived therefore we have pulled the plug on our birth date betting." They continued: "We continue to see thousands of bets daily on the name of the child though, with Grace proving the most popular with punters and is a favorite ahead of Diana and Arthur."

Another betting company, Paddy Power – who were founded in Ireland in 1988 – are convinced they know the sex of the baby and theorized that a source close to the couple may have spilled the beans. A spokesperson said: "We've suspended betting on which day Harry and Meghan's baby will arrive following a huge increase in wagers this evening which indicate that someone knows something – and perhaps the child is already born. That, combined with the rumors and speculation has us convinced that the royal arrival has already happened and if the betting is anything to go by, it's almost certainly a baby girl." 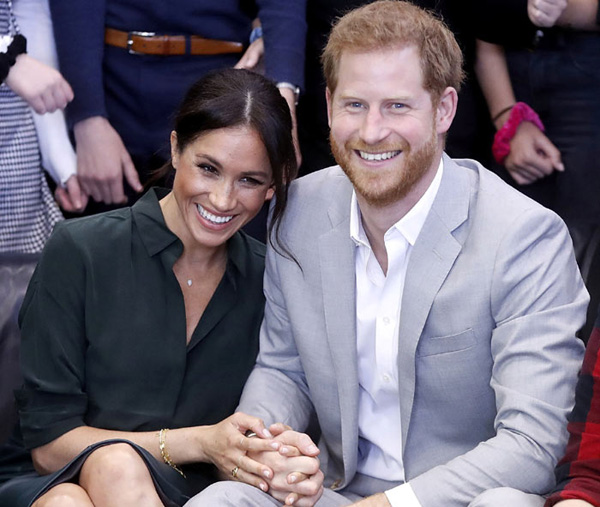 We already know that Meghan's birth plans will be kept private so that the couple can enjoy maximum privacy with their newborn. Buckingham Palace released a statement in April informing the public of their decision, saying that the Duke and Duchess of Sussex “are very grateful for the goodwill they have received from people throughout the United Kingdom and around the world” and “look forward to sharing the exciting news with everyone once they have had an opportunity to celebrate privately as a new family".

If the baby's birth doesn’t happen before Tuesday it could well be missed by Prince Charles. Harry’s dad is due to go on a three-day visit to Germany from the May 7-10. The dad-to-be, meanwhile, has cut his trip to the Netherlands short. It was due to take place on May 8-9 and will now only be a day trip.