Big news—Prince Harry canceled (yes, canceled) his trip to the Netherlands next week, dropping a major clue as to when his wife Meghan Markle will be giving birth to baby Sussex. The Duke of Sussex recently announced he will be traveling overseas on May 8 and 9 for "an official engagement in Amsterdam," which we the people decided was awkward because Hi, Meghan is due to give birth ANY day moment now! Here's the deal now: 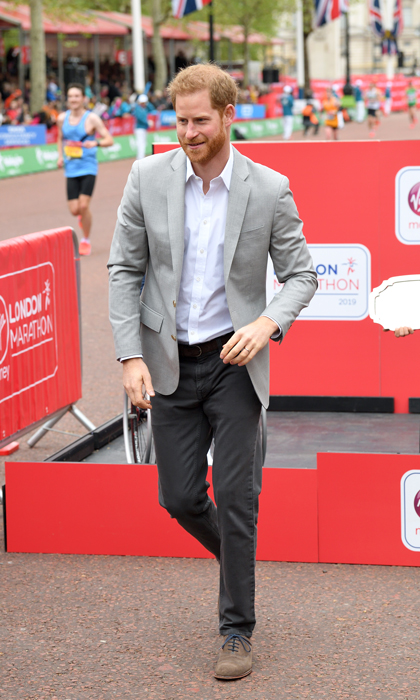 According to the Duke's rep, he's canceled and postponed the trip due to "logistical" reasons. His statement read: "Due to the logistical planning for the travelling press to cover visits and engagements by The Royal Family, we have taken the decision to postpone The Duke of Sussex's scheduled visit to Amsterdam on Wednesday 8th May 2019." 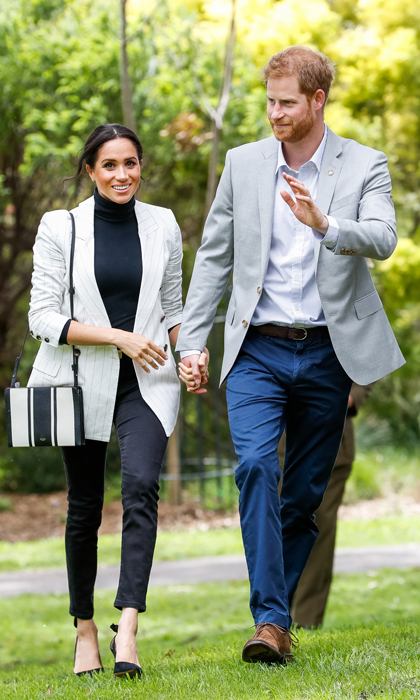 As royal reporter Emily Nash says, the royal team is factoring everything "into the decision" this coming week as the birth of baby Sussex approaches. This change in plans hints that the Duchess of Sussex could potentially give birth in the next few days. Still, it's unlikely that the royal couple will reveal when she goes into labor because of their joint decision to break royal tradition and keep the arrival of the baby private.

Until the next baby Sussex update!