Prince Harry and Meghan Markle made a surprise appearance over the weekend. The Duke and Duchess of Sussex joined members of the royal family at the christening of Lena Tindall, daughter of Zara and Mike Tindall. The intimate ceremony was held on Sunday, March 17, at St. Nicholas Church in Cherington, Gloucestershire. 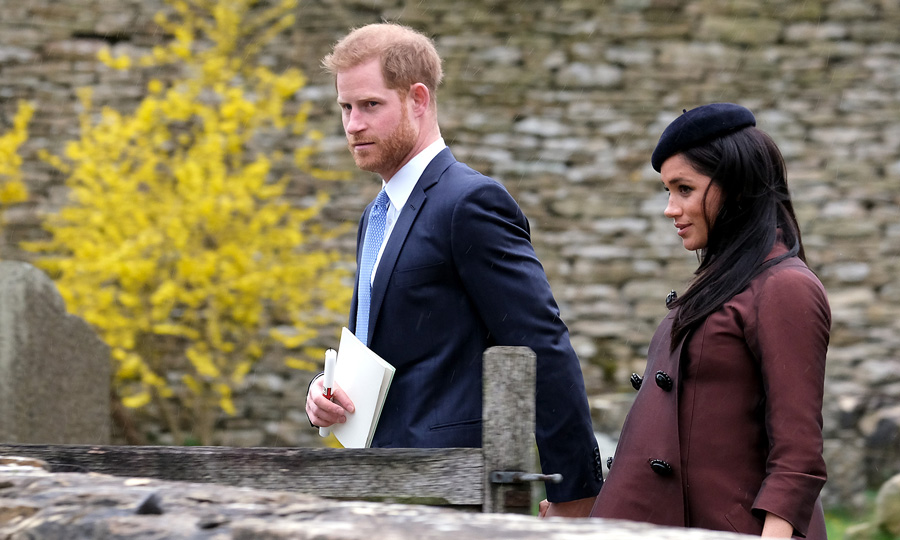 Mom-to-be Meghan looked chic for the occasion dressing her baby bump in a vintage brown silk coat by Dior, which she teamed with a Stephen Jones navy felt beret and a Victoria Beckham vanity box clutch. According to the Daily Mail, Prince Harry was given the honor of becoming Lena’s godfather – weeks before becoming a first-time father himself.

Aside from the Duke and Duchess, Queen Elizabeth was pictured at the low-key service, shielding herself from the rain with an umbrella. Her Majesty’s appearance came as a surprise to royal watchers as she did not attend the christening of Prince Louis last year. Zara Phillips’ divorced parents Princess Anne and Captain Mark Phillips were also in attendance for the family gathering, as well as sister-in-law Autumn Phillips, who was seen leaving the church with her daughters Isla and Savannah Phillips, and five-year-old niece Mia Tindall. 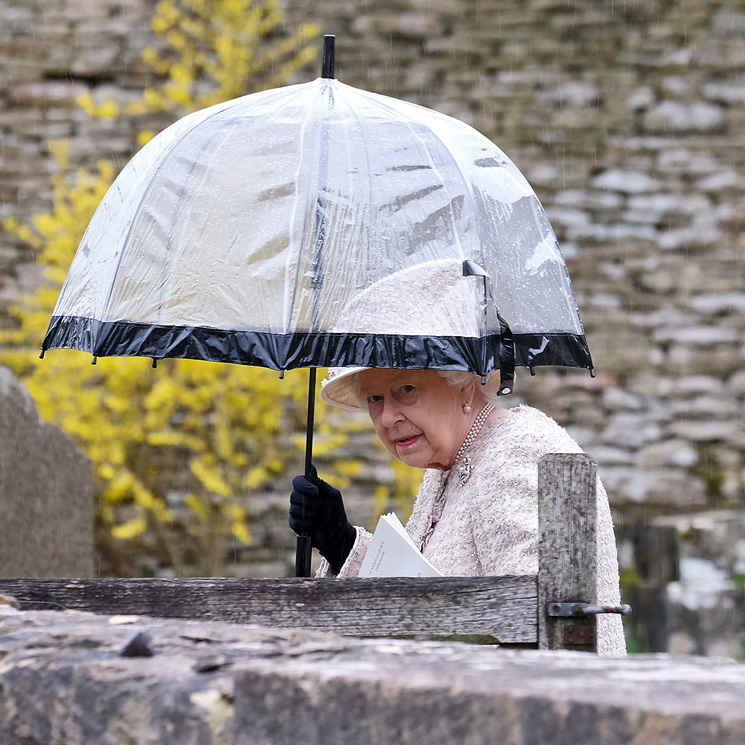 Proud dad Mike was pictured carrying his nine-month-old daughter on her special day. Lena's older sister Mia and cousin Isla were previously christened at the same church. Zara and the former rugby player welcomed their second and youngest child, Lena, last June. Mia's little sister's birth came over a year after her parents revealed that they suffered a miscarriage. 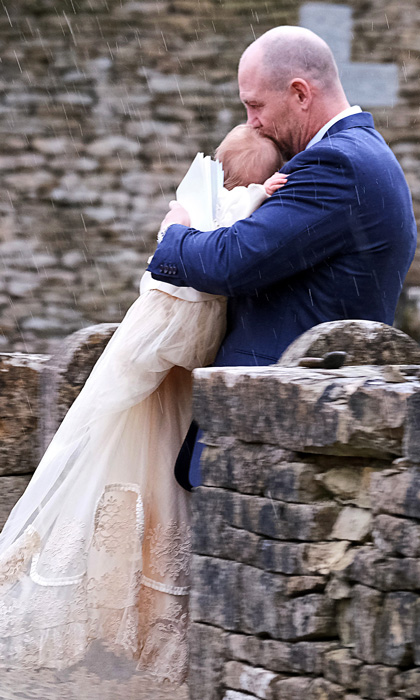 Noticeably absent from Lena's baptism were Prince William, Kate Middleton and Prince Philip. Instead of attending the royal family affair, the Duke and Duchess of Cambridge celebrated St. Patrick’s Day in London by visiting the 1st Battalion Irish Guards at the St. Patrick’s Day Parade.