Fab four no more! The Cambridges and Sussexes have officially parted ways. Buckingham Palace announced on Thursday, March 14, that a new royal household will be created for Prince Harry and Meghan Markle, separate from the one they shared with Prince William and Kate Middleton. "The Queen has agreed to the creation of a new Household for The Duke and Duchess of Sussex, following their marriage in May last year. The Household, which will be created with the support of The Queen and The Prince of Wales, will be established in the spring,” the palace statement read. 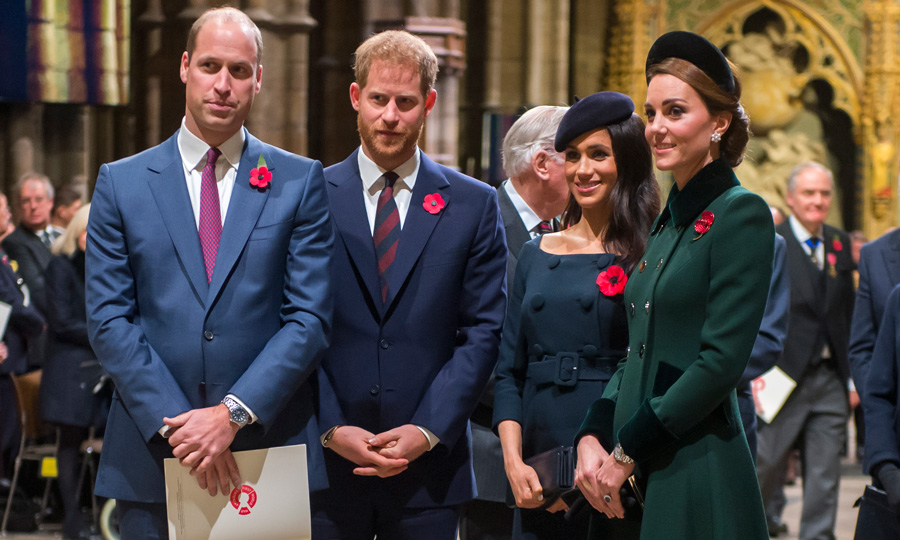 "The Duke of Sussex currently has his own private office, which has been supporting The Duchess since the engagement of Their Royal Highnesses in November 2017. This long-planned move will ensure that permanent support arrangements for The Duke and Duchess’s work are in place as they start their family and move to their official residence at Frogmore Cottage,” the statement continued. 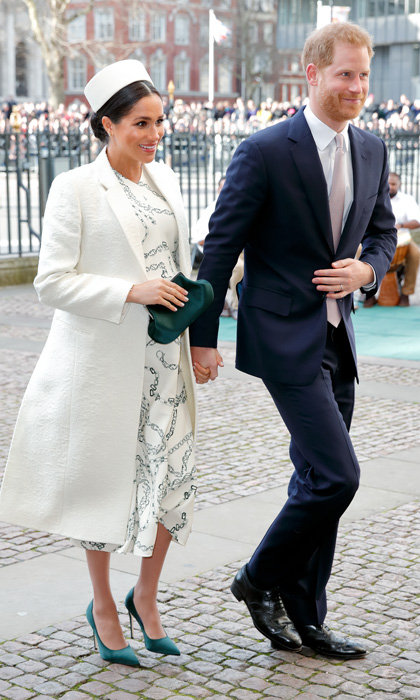 Like Prince Andrew, Princess Anne and Prince Edward, Harry and Meghan’s offices will be based at Buckingham Palace. The Duke and Duchess of Sussex have already tapped Hillary Clinton’s former campaign advisor Sara Latham to head up communications. She will report directly to the Queen’s communication secretary.

The news of the split comes months after it was revealed that Harry and his pregnant wife would be leaving their home at Kensington Palace to move to Frogmore Cottage at Windsor Castle ahead of the birth of their first child.