Camila Cabello previously opened up about her love life inspiring her upcoming sophomore album (we see you, Shawn Mendes!) and said “falling in love is like an infinite amount of levels and layers and angels." And seeing as she's been displaying major PDA with her Señorita collaborator, it's safe to assume her next few songs will be about the 21-year-old singer. During her interview with Variety, Camila also opened up about her Latina roots and how the industry is moving toward a more inclusivity. She also dished on her relationship with former bandmates Fifth Harmony. 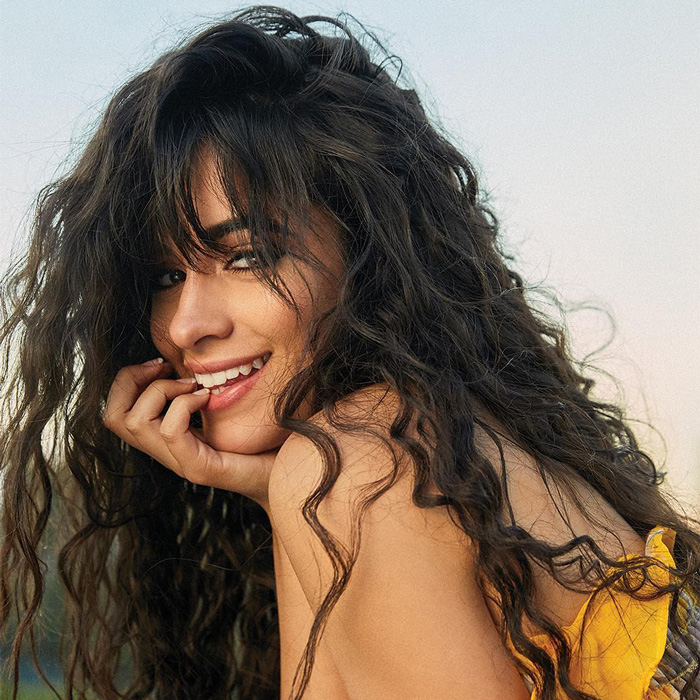 At the start of her interview, Camila addresses the headlines of the day where President Trump made racist remarks to four congresswomen, including Alexandria Ocasio-Cortez, Ilhan Omar, Rashida Tlaib and Ayanna Pressley. He told them to “go back to where you came from” even though three of these women were born in the United States. “It’s tragic. I can’t believe he’d say something so disgusting,” Camila said. “That could have been me. That’s also what I was thinking as I was looking at the images of kids being held against their will. I was, like, there is literally no difference between these people and my mom.”

MORE: Camila Cabello shuts down body shamers with this major wake up call

The Havana singer, however, is in a position where she can inspire change. She spoke about her first movie role in the remake of Cinderella. The Cuban-American songstress will play the titular role. “I’m really happy that we’re at a point now in culture where little girls can see themselves being represented in Aladdin or The Little Mermaid," she said, referring to Halle Bailey's casting of Ariel. "I think that is so important." 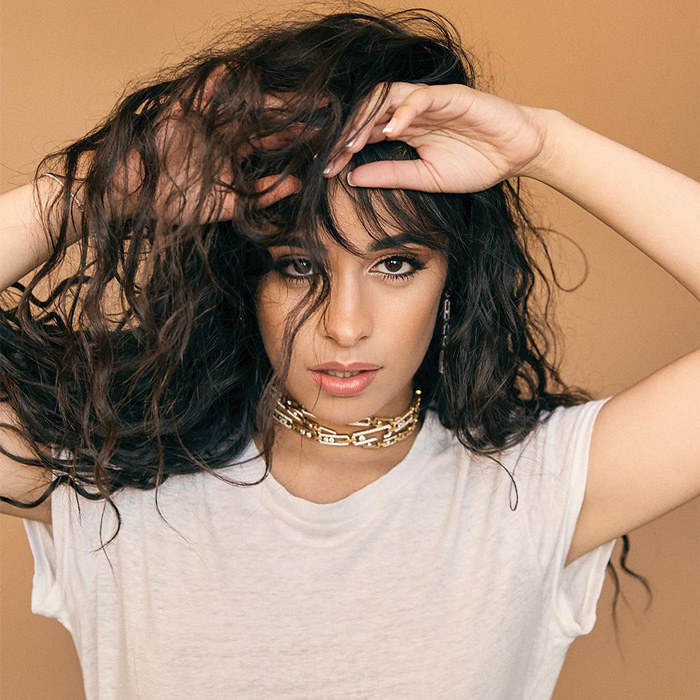 Part of the next step of her journey is letting go of the past. After leaving Fifth Harmony in 2016, there were rumors of a feud between the Never Be the Same songstress and her former bandmates. According to her, they haven't been in touch “not because there’s any animosity left — just the courses of our lives have drifted," she explained. "But if I saw any of them at an awards show, I would say hi and it would be totally cool. It feels like there’s been a reset just because of the amount of time that’s passed.”