A mother’s love! Nicole Kidman held her daughters close in a rare photo. The Big Little Lies star shared a picture featuring her and Keith Urban’s two little girls, 10-year-old Sunday, and eight-year-old Faith. “I am nothing without the love of my family,” she wrote. In the sweet picture, Nicole looks sweetly into the camera as her daughters hold on to her. While it is a new look at her children, the mother-of-four doesn’t show their faces. Nicole, 51, has been open about her desire to set boundaries for her children. 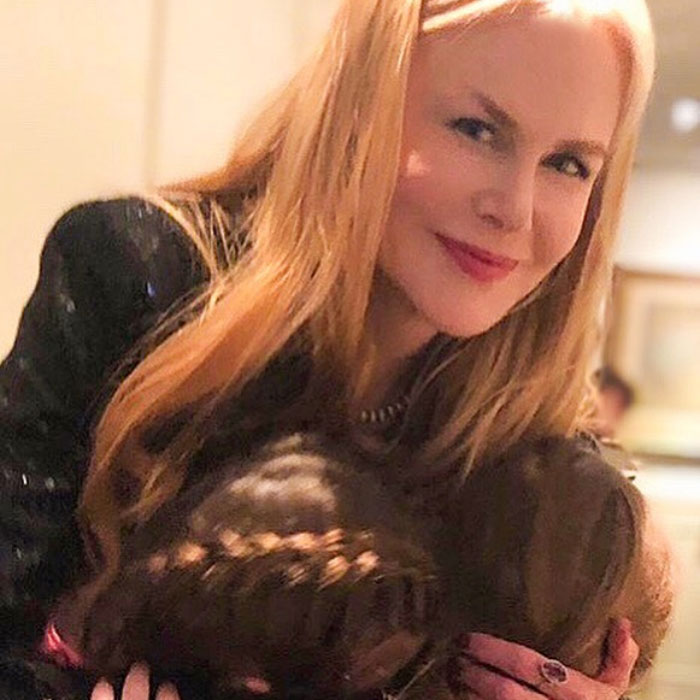 Nicole Kidman shared a picture of her daughters Sunday and Faith Photo: @nicolekidman

The Boy Erased actress recently shared that her rules sometimes make her “unpopular” with her younger girls, but she doesn’t let that stop her. “They don’t have a phone and I don’t allow them to have Instagram,” she told Vanity Fair. “I try to keep some sort of boundaries.” Nicole, and Keith, who she has been married to since 2006, are instilling faith and values into their girls, as they raise them in Nashville, Tennessee. While all lights are on her and her leading man, the Aquaman star says that their daughters are close to following in their footsteps.

Both of their girls play instruments and have a knack for the acting bug. Will she push them to Hollywood? “You can’t really get kids into anything. I’ve realized,” she said. “You can push them a bit, but motivation is a really hard thing. I mean, nobody motivated me to be an actor, if anything, they tried to deter me.” 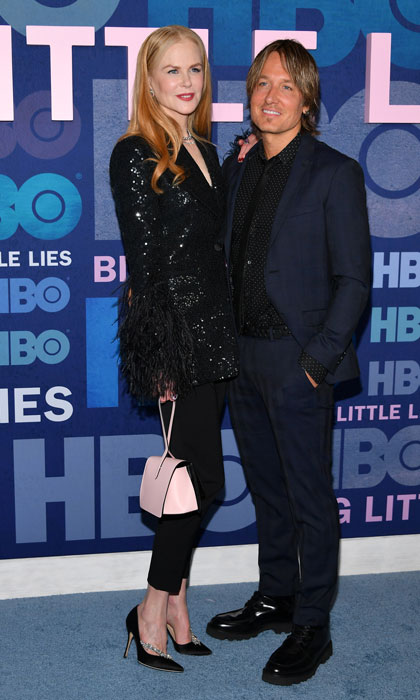 Although their girls won’t be featured on her social media, she has no problem showing off her love for her husband. Ahead of the Big Little Lies premiere on Wednesday, May 29, Nicole shared a sweet singing video featuring her husband. “A little backstage moment before heading to Monterey @keithurban.”