When your father is in the highest-grossing superhero movie in the world – of course you have to see it. Chris Hemsworth, who reprised his role of Thor for Avengers: Endgame opened up about the special moment he shared with his children in the theatre. "My kids were dying to see it,” the Aussie actor shared with Variety “I wasn’t going to take them. They were like, ‘Dad, we have to go!’ We found a small cinema so we wouldn’t get overwhelmed. I wondered if it would hold their attention for three hours.” 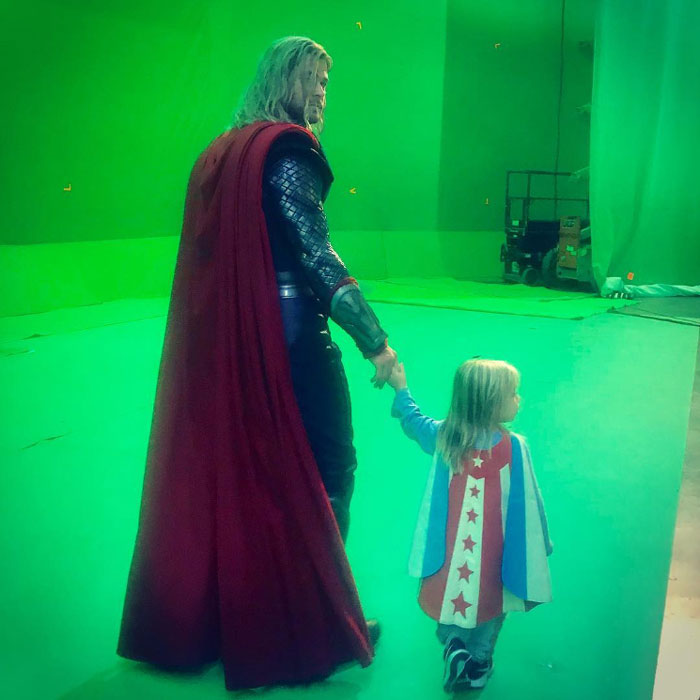 How did his five-year-old twins Tristan and Sasha, and seven-year-old daughter India feel about it? “They loved it.” When it came to making sure he would go unnoticed during the family outing, the 35-year-old had a fool-proof plan, until the previews began to roll. “We already had our seats in the back,” the Thor star explained about the experience. “I had a hat on. We came into the cinema just when the ‘Men in Black’ trailer was playing,” He continued: “It was kind of a double hit.”

HOLA! USA EXCLUSIVE: Elsa Pataky opens up about life with Chris Hemsworth and their three children

Chris, who shares his three children with Spanish actress Elsa Pataky, played a hilarious and overweight version of the beloved superhero. The process, which included a prosthetic belly and over three hours in the makeup chair gave him a new found appreciation for what his wife has gone through during pregnacy. 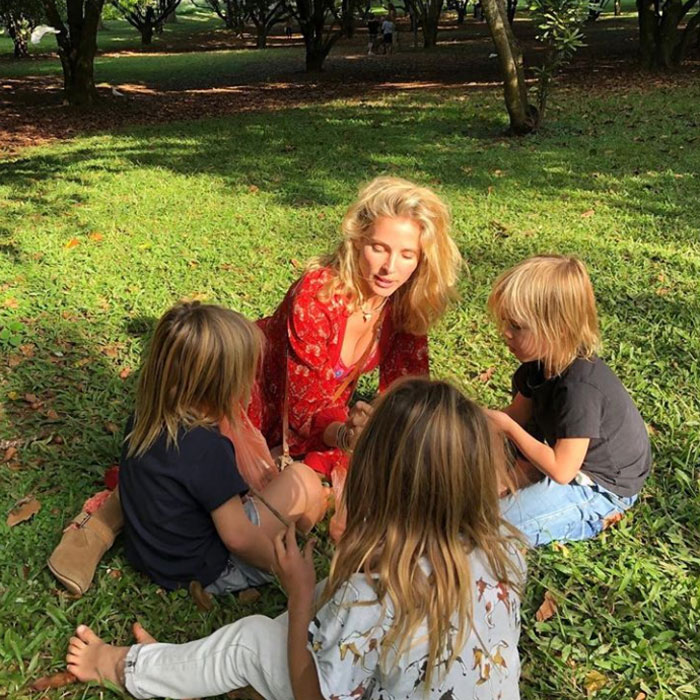 “People just kept coming up and cuddling me like a big bear or rubbing my belly like I was pregnant or trying to sit on my lap like I was Santa Claus. You get a lot of affection. I felt like an old man, an old grandpa, with a bunch of kids around,” he shared. "And then you get sick of it when people come up and grab your belly. ‘Don’t grab me like that!’ I know how my wife” felt when strangers would come up and rub her belly.”