For Elsa Pataky, values and maintaining her Spanish heritage could not be more important. The 42-year-old actress, who is married to fellow actor Chris Hemsworth, spoke exclusively to HOLA! USA about the important lessons she is passing down to their three children. “All mothers try to instill our values, but I especially try to teach them to respect each other—to share—since they are lucky to have it all and are very privileged," she said. "I want them to value it and be generous with people who don’t have that luck. Once a year I let them take their toys and donate them to children who have nothing.” In this month’s edition, available to subscribers now and hitting newsstands on February 15, Elsa opens up about raising humble children and making sure they are aware of their Spanish culture. 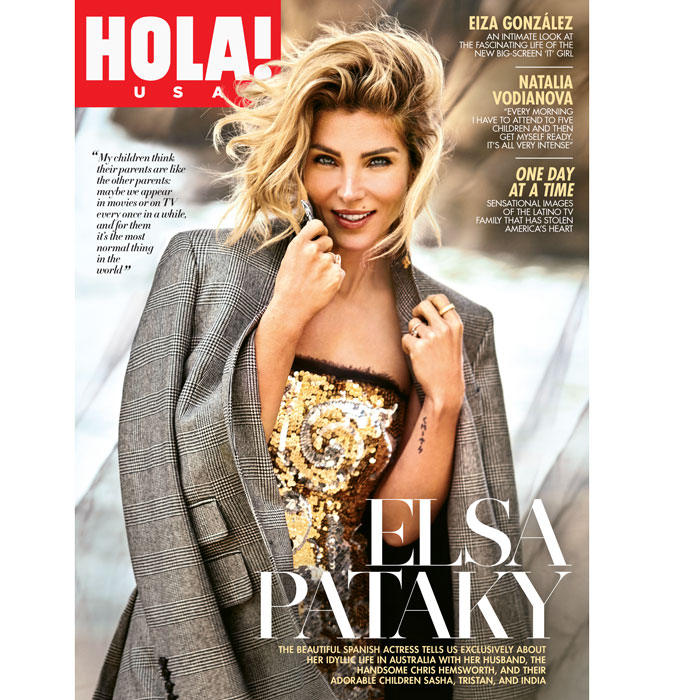 Elsa Pataky opened up to HOLA! USA about life at home with her children and Chris Hemsworth

VIDEO: WHY ELSA PATAKY AND CHRIS HEMSWORTH ARE PERFECT FOR EACH OTHER

Elsa and Chris, who have been married since 2010, are parents to India Rose, six, and four-year-old twins Tristian and Sasha. Moving to her husband’s home country of Australia has allowed the Fast and the Furious actress and her family to maintain a normal lifestyle. Raising her family in another country has provided a quieter life for their children. Still, there’s no place like home and nothing as meaningful as keeping in touch with her Spanish roots, which Elsa holds as a top priority in the family household. Elsa says her and Chris's three kids don't realize their mom and dad are famous. “They think their parents are like the other parents, and that’s what I think they have to think all their lives," she told us Photo: Instagram/@elsapatakyconfidential

“[I do it] by surrounding them with Spaniards. I have almost all my family here to speak to them in Spanish,” she said. “I try to educate them and tell them about typical Spanish dishes. I’m going to try to go to Spain almost every summer, so that they know it and experience its culture... so they never lose their roots.” Although Elsa and her husband have starred in some of the world's biggest movie franchises, they have made it a point to keep their children grounded. 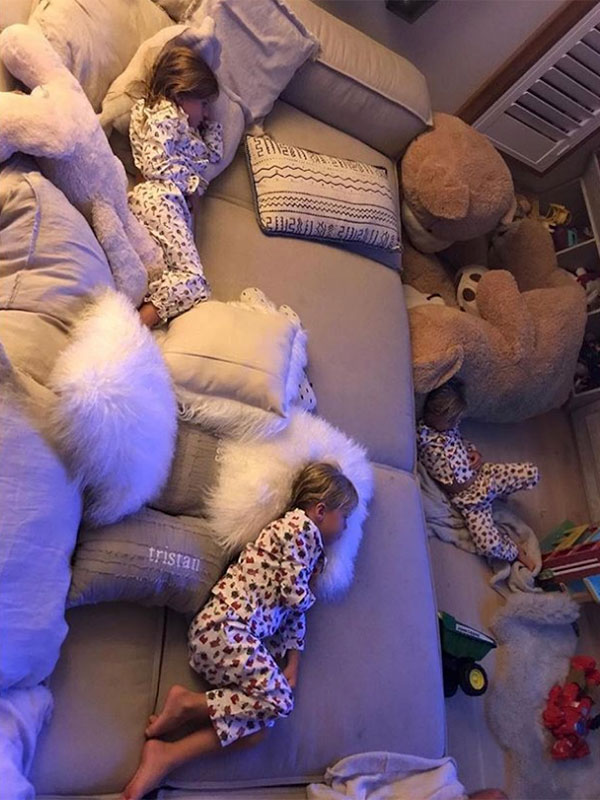 So, while her husband may be Thor on the big screen and she might be a globally recognized celebrity, at home, their kids see them as just mommy and daddy.

“They think their parents are like the other parents, and that’s what I think they have to think all their lives," Elsa told us. "That their parents maybe appear in movies or on TV every once in a while, and for them it’s the most normal thing in the world, and they don’t have to think there’s a difference at all.” She added: “I would like them to do whatever makes them happy. I’m going to try to get them to know about all the different professions, so they can choose well.”