President Barack Obama and First Lady Michelle Obama aren't quite ready to have an empty nest, but their two teenage daughters are ready to give it to them. "They’re ready to get out, just out from their parents’ house," Barack said about Malia, 18, and Sasha, 15, in a joint interview with Michelle for People magazine. “The fact that their parents’ house is the White House may add to it. But Malia’s going off to college. She’s a grown woman.” 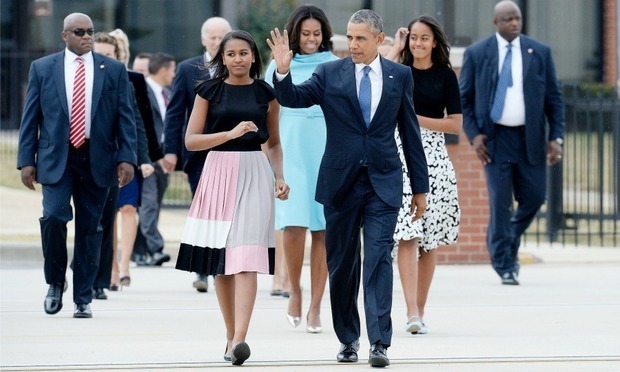 The first family is set to depart from the White House in January, and will take up residence in Washington, D.C.'s Kalorama neighborhood until sophomore Sasha graduates from the Sidwell Friends school. Malia, who graduated from the Washington, D.C. school in June, has been on a gap year before heading off to Harvard University in the fall of 2017. 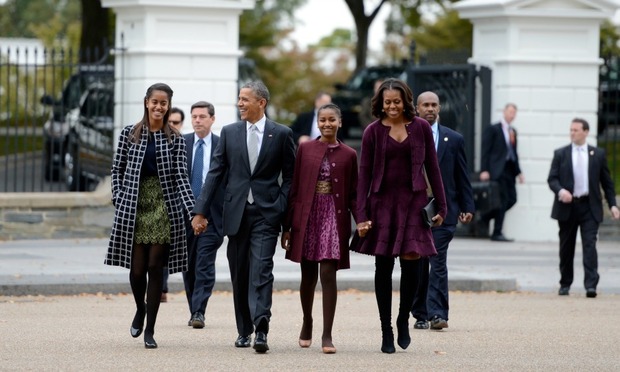 The first family will move to a private residence in Washington, D.C. Photo: PA Images

Michelle Obama shares her plans after the White House

Despite Malia being an adult, her mother doesn't see it that way. “She’s still a baby," she told the magazine.

Even though the girls have moving out on the brain, the first parents know that the transition out of the White House will be a little tough for their children. “There’s a sentimentality about this place, that they’ve had so many amazing experiences, and the staff are part of the family,” he said. “It is different for them than for most kids in that when they leave, they won’t be able to come back home. Malia’s spoken about how she regrets the fact that she won’t have that home base in the same way.” 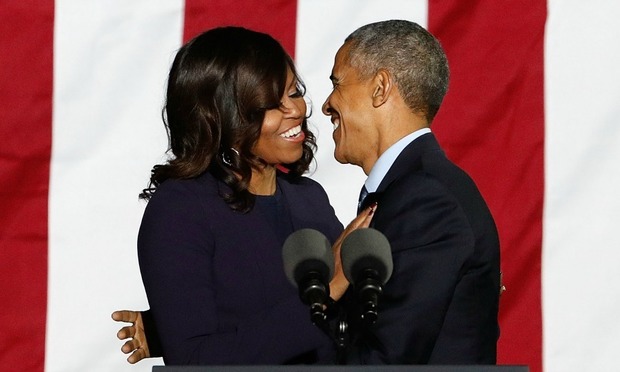 Barack plans on taking a vacation after he leave office Photo: Taylor Hill/WireImage

BARACK AND MICHELLE'S MOST ENDEARING QUOTES

The Commander-in-Chief may not be ready to see his girls leave the house, however, one thing he is ready for is some post-presidential R&R. "You know, I'm gonna sleep for a couple of weeks when I get out of here, take my wife on a well-deserved vacation," he told Rolling Stone magazine earlier this month. "And I'll spend time in my first year out of office writing a book, and I'm gonna be organizing my presidential center, which is gonna be focused on precisely this issue of how do we train and empower the next generation of leadership."