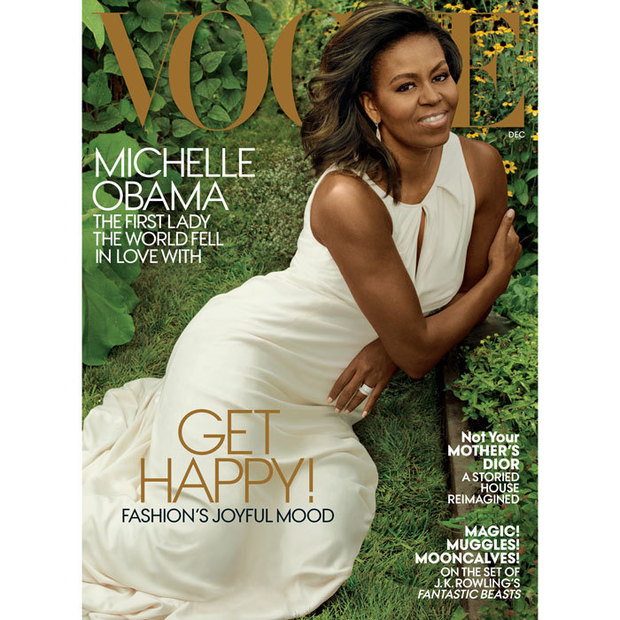 Though if you ask her husband, President Barack Obama, Michelle did an “incredible” job these last eight years. “Michelle never asked to be First Lady,” Barack told Vogue. “Like a lot of political spouses, the role was thrust upon her. But I always knew she’d be incredible at it, and put her own unique stamp on the job. That’s because who you see is who she is—the brilliant, funny, generous woman who, for whatever reason, agreed to marry me.”

FIRST LADIES OF THE UNITED STATES

He continued, “I think people gravitate to her because they see themselves in her—a dedicated mom, a good friend, and someone who’s not afraid to poke a little fun at herself from time to time" - like driving around the South Lawn as she sang along with James Corden for a session of Carpool Karaoke. 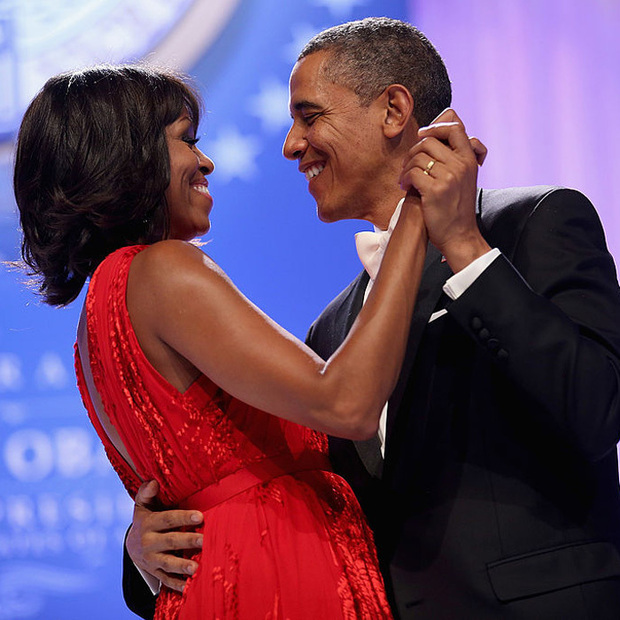 Singing along to friends like Beyonce and Missy Elliott is not only a way to get the mood uplifted, but music is her best way to de-stress. “The times when Barack and I are at our most relaxed are when we invite some friends over who we have known forever," the first lady shared. "And you put a little music on top of that? Some good food? It renews your spirit to get back in the game.”

During her tenure at the White House, Michelle wowed fans with her bold fashion choices at various state dinners and events. Discussing her style, the mom-of-two confessed, “It all boils down to comfort level: If I’m going to make you comfortable, then I have to be comfortable first. So my first reaction isn’t ‘Who made this?’ But ‘Let’s try it on. What does it look like? Oooh, that’s cute. Oh, wow. I never thought of wearing something like this. Let’s put a belt on it. I feel gooood in this.’”

She added, “There are definitely designers that I love, people I love to work with. And who they are as people matters. Are they good people? Do they treat their staff well? Do they treat my staff well? Are they young? Can I give them a boost? But! When all of that is equal . . . is it cute?!” 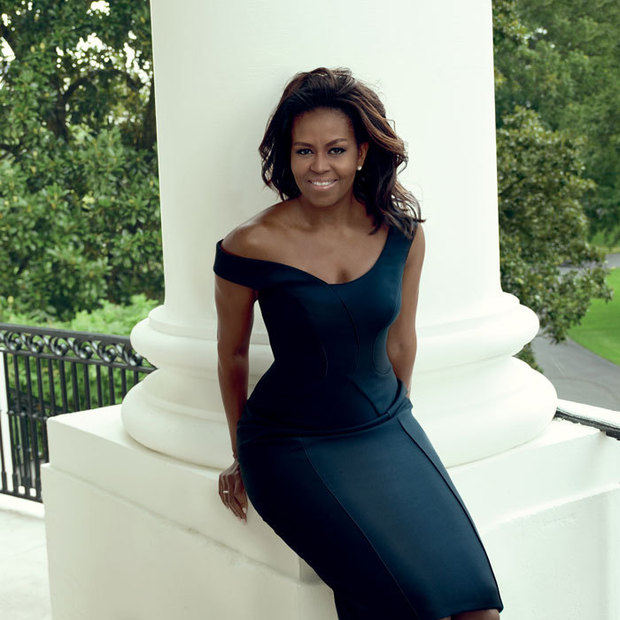 Now after leaving her mark as the first African American first lady, Michelle admitted that "it's time" to leave. "It’s important to have one foot in reality when you have access to this kind of power. The nature of living in the White House is isolating," she explained. "And I think Barack and I—because we’re kind of stubborn—we’ve maintained some normalcy, mostly because of the age of our kids. I go out to dinner with my girlfriends; I go to Sasha’s games; Barack has coached a little basketball with Sasha’s team. But at the same time, when you can’t walk into CVS?”

She revealed, “When you’re not engaged in the day-to-day struggles that everybody feels, you slowly start losing touch. And I think it’s important for the people in the White House to have a finger on the pulse.”