Prince George, Princess Charlotte, and Prince Louis are growing up too fast for their mom Kate Middleton’s liking. The Duchess of Cambridge opened up about her young children on Thursday, September 19, while visiting Sunshine House in London. Chloe Korom, who met the royal mom of three, revealed, “[Kate] said children grow up so quickly and she can’t believe that George is six already.” 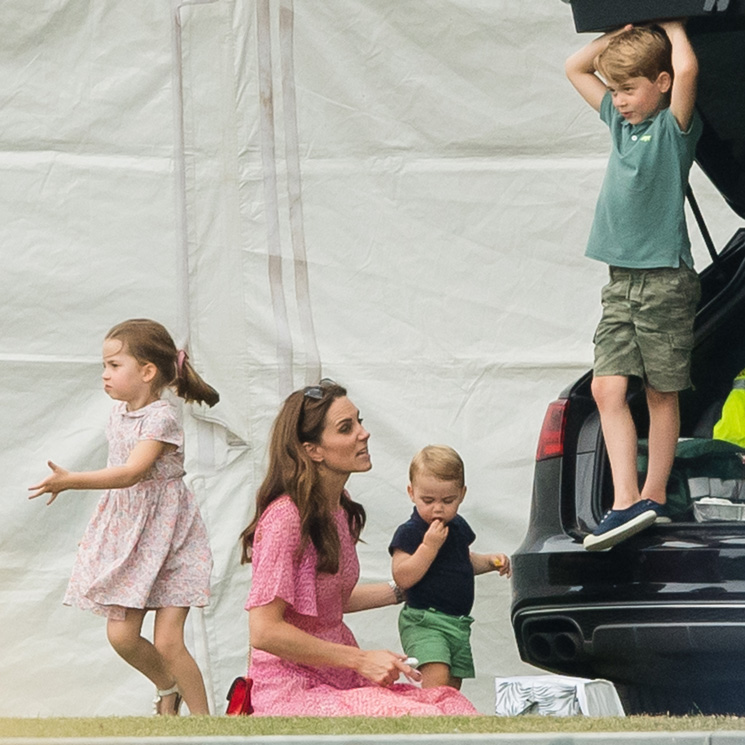 The Duchess’ admission comes two weeks after she and Prince William accompanied their four-year-old daughter on her first day of school. Meanwhile, one-year-old Prince Louis' big brother George celebrated his sixth birthday this summer on the private island of Mustique with his family.

RELATED: Princess Charlotte takes on her first day of school like a true champion

As part of Kate’s ongoing commitment to Early Years, her visit on Thursday to Sunshine House focused on learning more about Family Nurse Partnership’s work supporting young parents. During the surprise outing, the royal spent time with mothers who have been through the FNP program, which is a voluntary home visiting program for first-time parents aged 24 and under to understand how it has helped them and their children. The center in Southwark is operated by Evelina London Children's Hospital, which the Duchess became patron of last December. 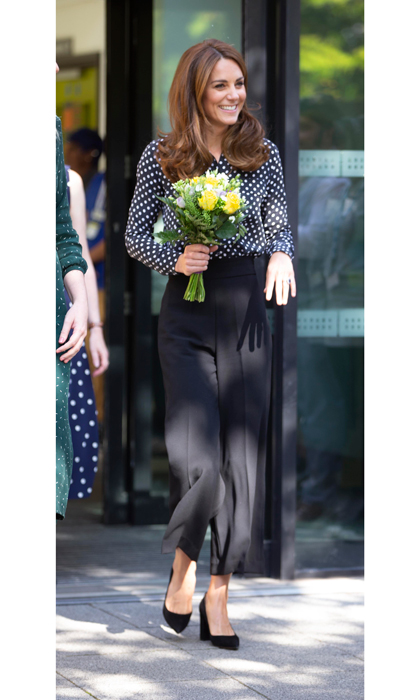 It was announced earlier this week that the stylish royal and the Duke of Cambridge will make their first joint engagement of the fall next Thursday, September 26. The couple will attend the naming ceremony of the UK’s new polar research ship, the RRS Sir David Attenborough, at the Cammell Laird shipyard. Kate will formally name the ship as a bottle of champagne is smashed against the hull.