The Cambridge family is officially on vacation mode. Prince William and Kate Middleton plan on soaking up the sun this summer with their three young children—Prince George, Princess Charlotte, and Prince Louis—on the private island of Mustique, according to The Sun. 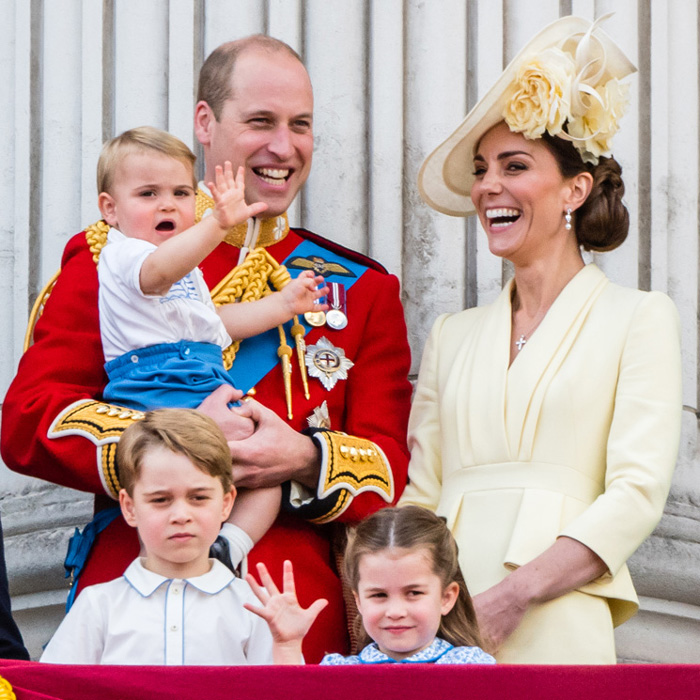 The Caribbean island is a favorite of Kate’s and the Middleton family. “It is incredibly private and incredibly discreet but not remote. They know and trust the staff who work there and they are creatures of habit,” a royal source told The Sun. "It’s about as close as they can come to without going to total wilderness as they did on their honeymoon when they went to an island in the middle of nowhere."

MORE: What Prince George and Princess Charlotte have been up to this summer

The Duke and Duchess of Cambridge reportedly vacationed on the island last summer with their kids—one of their first holidays as a family-of-five. At the time, Prince George rang in his fifth birthday during the tropical getaway. While The Sun reports that dates for their 2019 summer trip have not been confirmed, other outlets suggest that the future King will celebrate his sixth birthday on Monday (July 22) in the Caribbean once again. 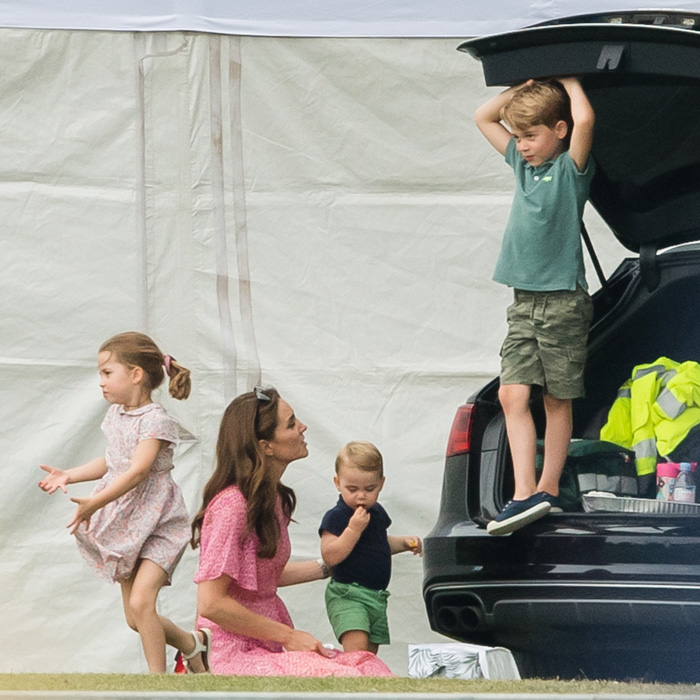 Prince George rang in his fifth birthday in Mustique in 2018

Apart from the Middletons, the island also has a special connection to the royal family. Queen Elizabeth’s sister Princess Margaret would frequent the tropical destination at her private villa, Les Jolies Eaux. With a no-fly zone enforced over Mustique, and the discretion of other guests, the royals are able to relax away from the public eye. On previous trips to Mustique, Prince William and Kate have played tennis, gone snorkeling, scuba diving, and in 2018, the royal couple enjoyed a night of dancing at the island's famous Basil's Bar with Mick Jagger.

The Duke and Duchess began their summer holidays following their outing to the Wimbledon finals last weekend. As they do every year, the couple will take a break from royal duties and return to work in September. However, they will make an exception on August 9 to host The King's Cup sailing regatta in support of their patronages. The Cambridge kids have already been enjoying their summer vacation. Princess Charlotte, who completed her last year of nursery school, and George were recently spotted spending quality time in the countryside with mom Kate. The royal siblings also had a playdate with baby cousin Archie Harrison at the Billingbear Polo Club, where they watched dad William beat their uncle Harry in a charity polo match.