Meghan’s Markle’s best friend has her back. Jessica Mulroney defended her royal pal against “racists bullies” in a note posted to social media on Tuesday, August 20. “When someone faces unfair criticism, you call it out. When that person is your friend and your family, you call those critics what they truly are. Shame on you, you racist bullies,” the message read. The Canadian stylist captioned the post: “3 years of undeserved hate and abuse. It’s enough.” 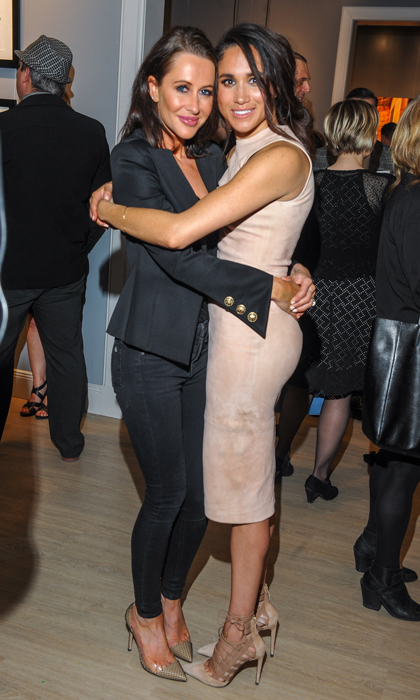 Jessica spoke out in support of her best friend Meghan Markle

Jessica’s response follows the backlash Meghan and Prince Harry have received for taking two private planes on two holidays to Ibiza for the Duchess' 38th birthday, and Nice earlier this month, seemingly contradicting their stance on protecting the environment. Aside from sharing her own thoughts, the Duchess’ BFF also reposted a message shared by actress Jameela Jamil earlier in the day. "Ugh. Dear England and English press, just say you hate her because she's black, and him for marrying a black woman and be done with it God dammit. Your bullying is so embarrassing and obvious. You've all lost your marbles. It's 2019. Grow up," Jameela, who Meghan picked for her "Forces for Change" Vogue UK issue, wrote.

While royals generally do not comment publicly on private issues, a slew of Meghan's high profile friends have used their platforms to defend her, including Sir Elton John. The Grammy winner was the first to address the criticism on Monday revealing that he lent Harry and Meghan his private plane. “I am deeply distressed by today’s distorted and malicious account in the press surrounding the Duke and Duchess of Sussex’s private stay at my home in Nice last week,” he began. “Prince Harry’s Mother, Diana Princess Of Wales was one of my dearest friends. I feel a profound sense of obligation to protect Harry and his family from the unnecessary press intrusion that contributed to Diana’s untimely death.” 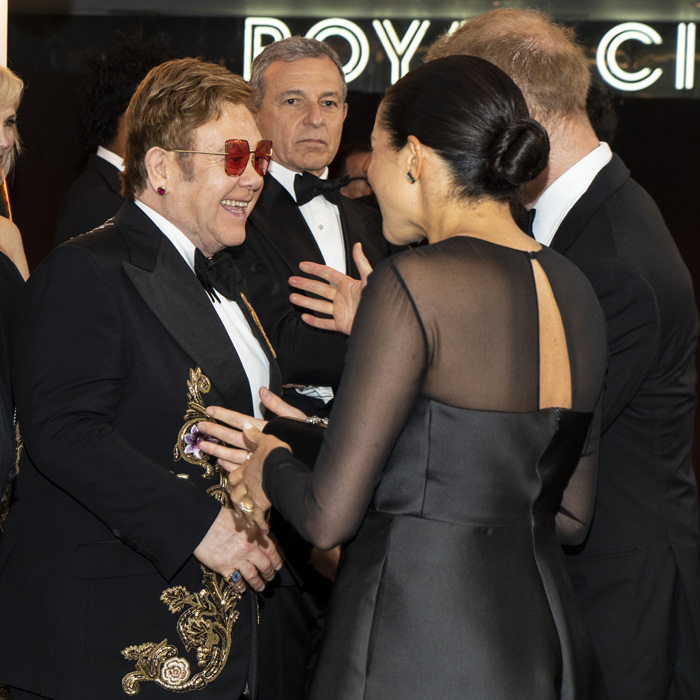 “After a hectic year continuing their hard work and dedication to charity, David and I wanted the young family to have a private holiday inside the safety and tranquility of our home. To maintain a high level of much-needed protection, we provided them with a private jet flight,” Elton continued. “To support Prince Harry’s commitment to the environment, we ensured their flight was carbon neutral, by making the appropriate contribution to Carbon Footprint™. I highly respect and applaud both Harry and Meghan’s commitment to charity and I’m calling on the press to cease these relentless and untrue assassinations on their character that are spuriously crafted on an almost daily basis."

Polo player Nacho Figueras, who is a close friend of Prince Harry, commented on the Rocket Man singer’s post writing, “I also have the privilege of spending time with this [sic] 2 great human beings. I say privilege not only because of their status but because of the kind of people they are. They are the most humble and kind people that I know. And who they are should allow them to be even more inspiring to all of us. Instead the press focuses on attacking them and trying to find problems where there are not. I will defend them and what they do and who they are for as long as I live. They are a treasure in today's society and we should be taking care of them and feeling inspired by them. I know I do. H & M, We have your back, please be patient and do not change a thing.” 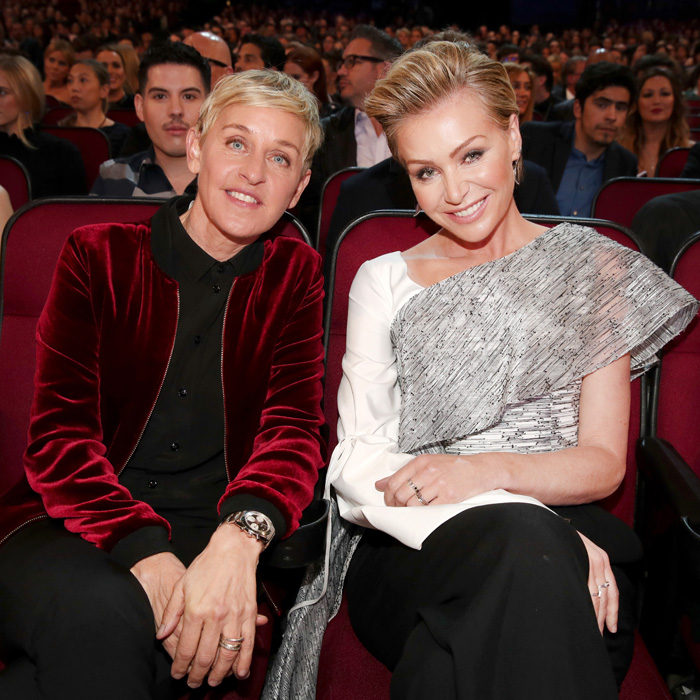 Soon after, TV talk show host Ellen DeGeneres also voiced her support for Archie Harrison’s parents, revealing that she spent time with them during a trip to England. She said, “[Wife] Portia and I met Prince Harry and Meghan in England to talk about their work on wildlife conservation. They were the most down-to-earth, compassionate people. Imagine being attacked for everything you do, when all you’re trying to do is make the world better.”

American singer Pink praised celebrities for defending the royal couple. “I’m happy to see people coming to the defense of The Duke and Duchess of Sussex,” she wrote. “The way people treat her is the most public form of bullying I have seen in a while. It’s out of control. Let’s all be a bit kinder, huh? Let’s show our children that it’s cool to be kind.”