Prince Harry would like to give his newborn son Archie Harrison a sibling, but not too many. Unlike his brother Prince William, who has three children with wife Kate Middleton, the Duke of Sussex would like to keep his and Meghan Markle's count at two, like his parents. The new dad, 34, made the revelation during a candid conversation with Dr. Jane Goodall for British Vogue’s September Issue. 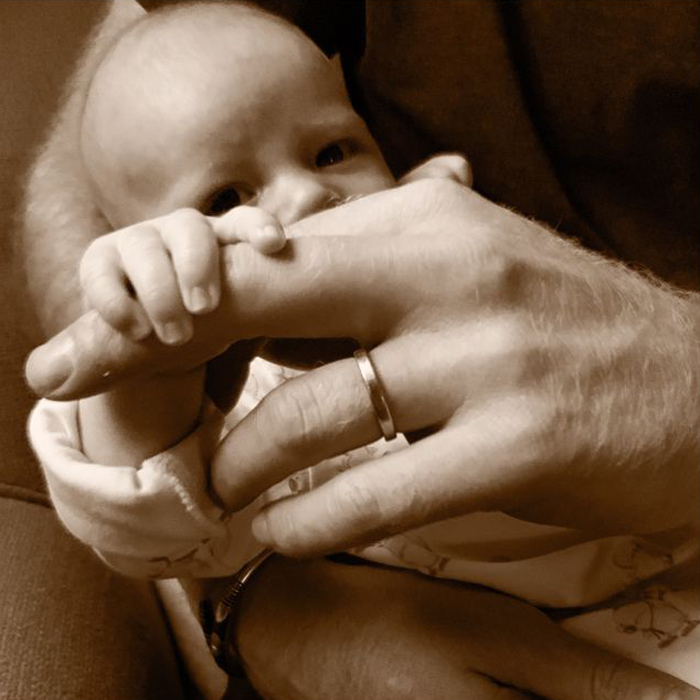 Harry and Meghan welcomed their first child, son Archie, in May

While discussing the "terrifying" state of the planet, Harry admitted that his perception of how we leave the environment for the next generation is different. “It does make it different. I think, weirdly, because of the people that I’ve met and the places that I’ve been fortunate enough to go to, I’ve always had a connection and a love for nature. I view it differently now, without question. But I’ve always wanted to try and ensure that, even before having a child and hoping to have children,” the Duke said, adding, “Two, maximum! But I’ve always thought: this place is borrowed. And, surely, being as intelligent as we all are, or as evolved as we all are supposed to be, we should be able to leave something better behind for the next generation.”

Harry, whose wife Meghan is biracial, also touched on the "unconscious bias" of racism. Describing unconscious bias as "something which so many people don’t understand, why they feel the way that they do," he said, "Despite the fact that if you go up to someone and say, 'What you’ve just said, or the way that you’ve behaved, is racist' – they’ll turn around and say, 'I’m not a racist.'" 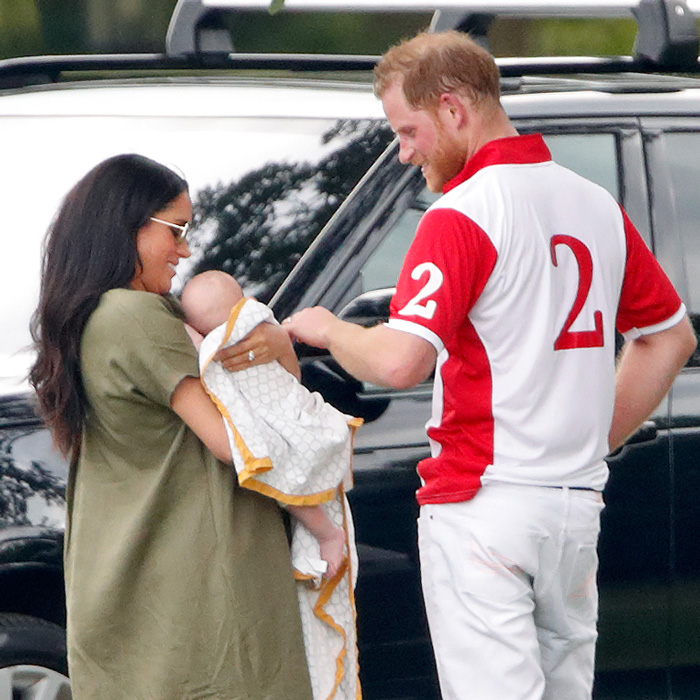 The Duke of Sussex would like two kids max, he said

The Duke continued, "'I’m not saying that you’re a racist, I’m just saying that your unconscious bias is proving that, because of the way that you’ve been brought up, the environment you’ve been brought up in, suggests that you have this point of view – unconscious point of view – where naturally you will look at someone in a different way.' And that is the point at which people start to have to understand."

Harry’s interview with the legendary ethologist is featured in British Vogue’s September Issue, which was guest edited by Meghan Markle. The Duchess of Sussex, 37, began working on the project while she was pregnant with her son Archie. “I was about five months pregnant when this process began, and by the time you hold this issue in your hands, my husband and I will be holding our three-month-old baby boy in ours," the Duchess penned in her editor's letter. “It’s a very special time for me personally, on so many levels; working with Edward and his team, both during my pregnancy and my maternity leave, has played no small part in that joy – it has been a privilege to be welcomed and supported by this amazing team.”