Japan’s former Princess Ayako might have given up her royal title, but she’s still living her happily ever after. Less than a year after renouncing her royal status for love, it’s been revealed that the youngest daughter of the late Prince Takamado is pregnant with her first child. According to Japan's Fuji News Network, the 28 year old is expecting a baby with her husband Kei Moriya due later this year. 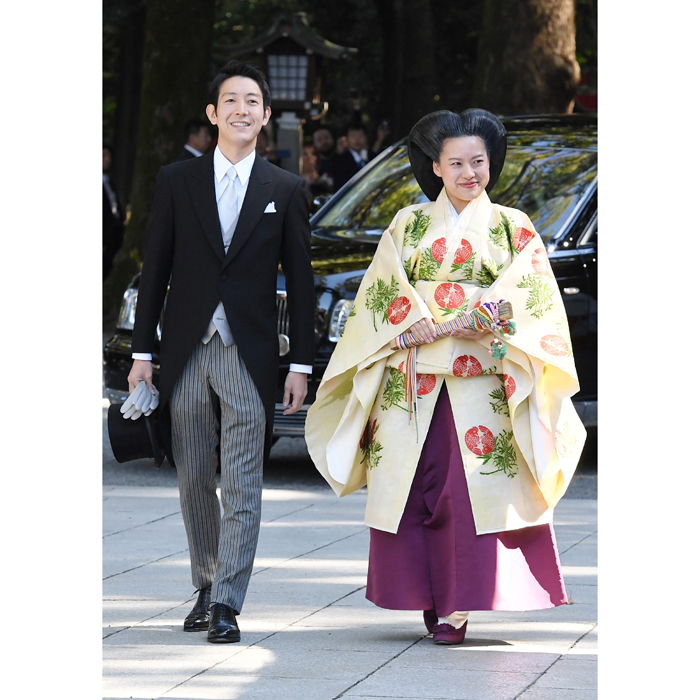 The couple tied the knot last October in a ceremony held at the Meiji Shrine in Tokyo. Following their nuptials, Kei told the press that he hoped to “build a family full of smiles.” Meanwhile, the then-Princess said, “We want to make efforts to become a couple like my mother and father,” adding that her dad, who died in 2002, “would have rejoiced at my marriage.”

Ayako lost her royal title upon her marriage to Kei. Japan's centuries-old law requires a Princess to leave the Imperial family if she marries a commoner. The couple announced their engagement in July 2018, less than a year after being introduced by Ayako’s mother Princess Hisako.

GALLERY:  JAPAN'S NEXT GEN ROYALS IN THE SPOTLIGHT AS EMPEROR AKIHITO ABDICATES 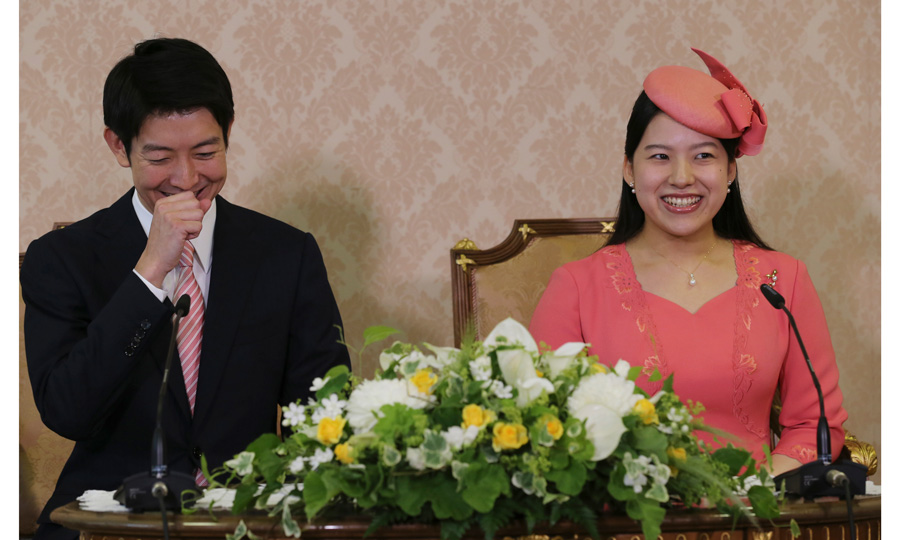 Like his wife, Kei, too, has lost a parent, his mother in 2015. At their engagement press conference last year, the pair noted that their loss brought them closer together. "I would like to form a warm family full of laughter. We both have the experience of sudden loss of an irreplaceable parent, his mother for Mr. Moriya and my father for me," Ayako said at the time. "We would not take everyday life for granted and want to find the happiness and fun in the daily life."