Prince George is relishing in his 'big boy' status after turning six on July 22. The eldest of Prince William and Kate Middleton’s three children celebrated his birthday on the Caribbean island of Mustique during the Cambridge’s summer family vacation. As is the custom with the British Royals, the Duke and Duchess released new portraits of their son, which were taken by Kate. The royal couple took to social media to share their son’s new photos and wrote a personal message in honor of his birthday. 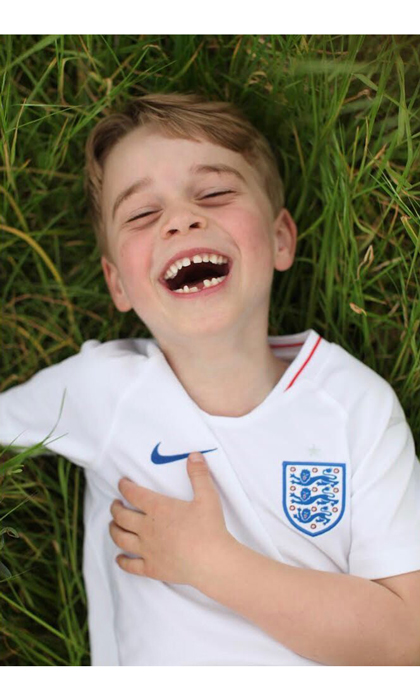 One of the commentators was England’s national soccer (or football in the UK) team, who was glad to see the youngster sporting the team’s jersey. “Happy birthday, Prince George! Great choice of shirt,” they wrote. Kensington Palace then replied with three lion emojis, as the official emblem of the team are three lions passant guardant (which was the official emblem of King Richard I, aka Richard the Lionheart). 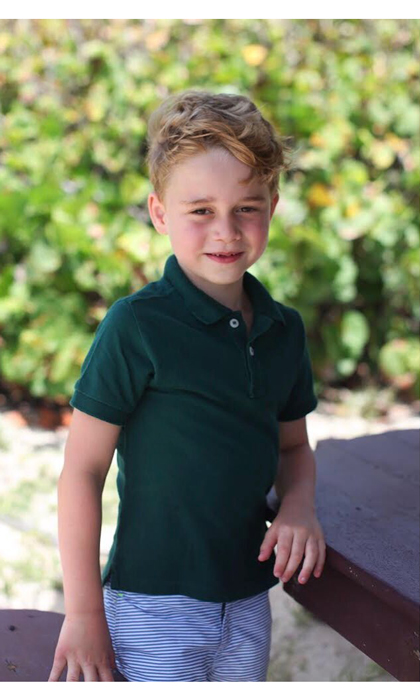 Being that Willliam and Kate are both lovers of sports, it’s no surprise George follows after his parents’ interests. William, who is a patron of the Football Association, is known to occasionally write personal messages on social media during important games including the World Cup and when his favorite team, the Aston Villa are playing. Who can forget his joy and excitement when they scored and made it to the Premiere League. 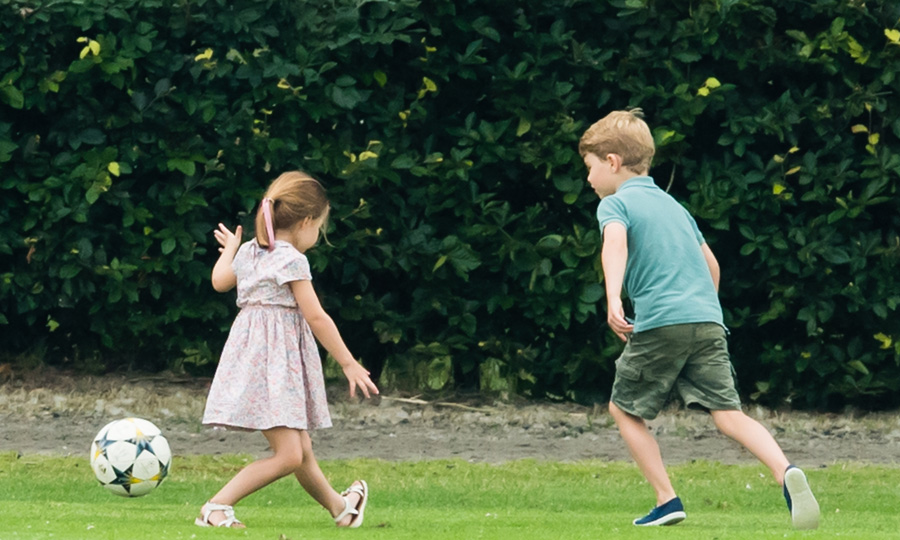 If you have yet to watch, we highly advise you do so here. Taking after his dad’s love for the sport, George has been practicing his soccer skills with his sister Charlotte. During a recent charity polo match in which his dad and uncle Prince Harry participated in, the siblings were seen running around and having a one-on-one match. Perhaps he’s on the way to becoming a soccer star!