Prince George and Princess Charlotte are total pros when it comes to weddings. At such a young age, they do have quite a lot of experience! As bridesmaid and page boy, they have both stolen the show at their aunt Pippa Middleton´s nuptials, Princess Eugenie´s wedding, and of course, uncle Prince Harry´s and Meghan Markle’s ceremony. Now, it seems they are set to make appearances at another wedding – after the news that Princess Charlotte’s godfather Thomas van Straubenzee is set to marry Lucy Lanigan-O´Keefe – who teaches outdoor learning mindfulness at George’s school. 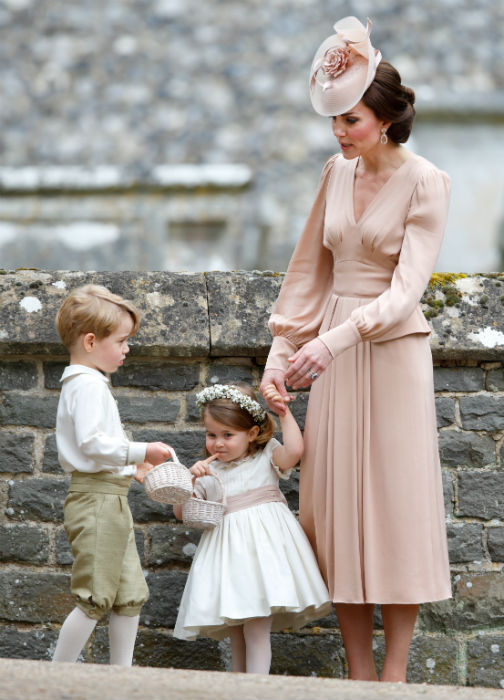 According to British newspaper The Sunday Times, Prince William and Kate Middleton’s children may even have special roles at the ceremony, since the bride and groom – whose romance became public last April – have strong royal links. Charlotte´s godfather Thomas is one of Prince William´s best friends and in fact, according to the same sources, it looks like the Duke of Cambridge might serve as usher at the ceremony, just as Thomas did when William wed Kate in 2001. 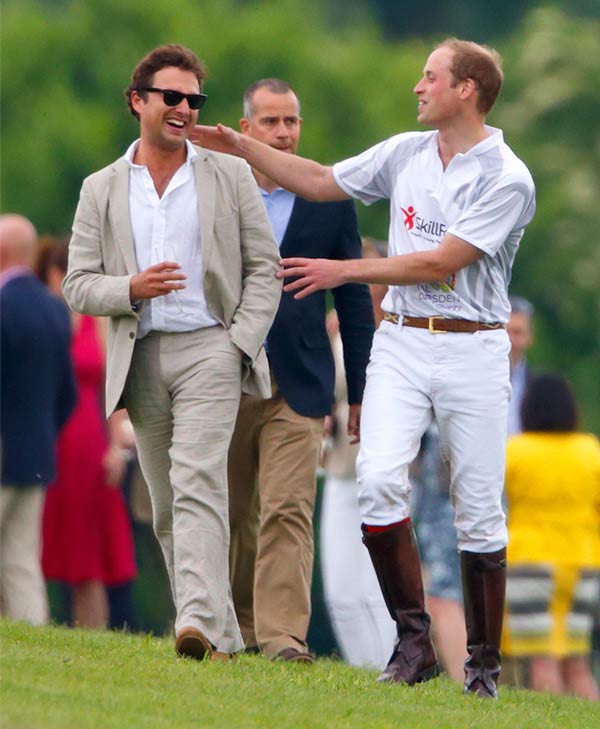 MORE: All the times the little royals were the stars of the Trooping the colour ceremony

This will be the second trip down the aisle for Thomas, whose first marriage to Lady Melissa Percy ended in divorce in 2016. When he wed Lady Melissa – the youngest daughter of the Duke of Northumberland - in 2013, Thomas called on the services of long-time friend William to be his usher. 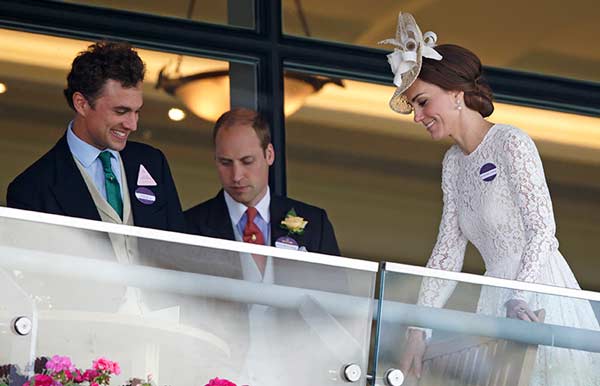 The Cambridges and the Sussexes are both close friends of the van Straubenzee family. William and Thomas have been inseparable since they met at Ludgrove prep school and Prince Harry was best man at the wedding of Thomas´s younger brother Charlie. Both Harry and Meghan have shown support for the Henry Van Straubenzee Memorial Fund. They attended a charity event in memory of Thomas and Charlie´s younger brother Henry, who tragically died in a car accident at the age of 18.

MORE: Did you notice the similarities between first birthday shots of George, Charlotte and Louis?