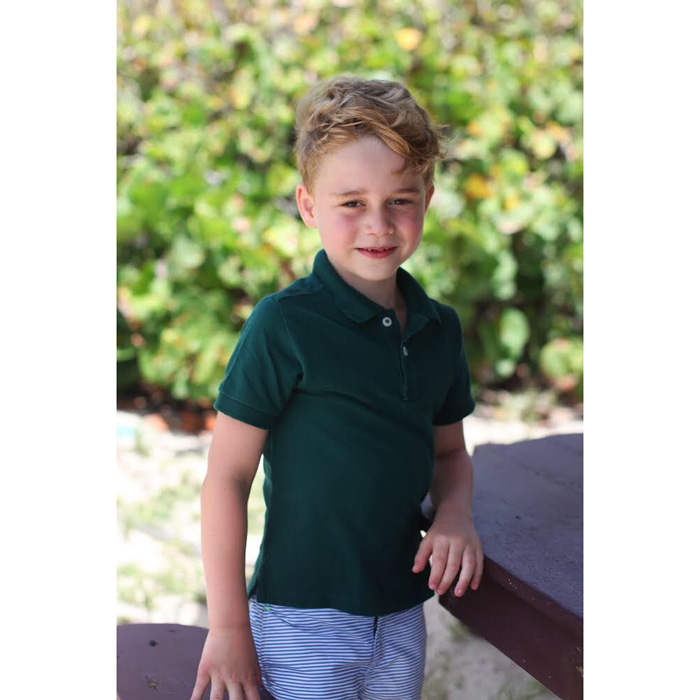 The Duke and Duchess of Sussex’s birthday comments have become a tradition for the royal couple. Since launching their independent social media account, Meghan and Harry have posted birthday wishes on Kensington Palace’s account for Princess Charlotte, Prince Louis, and Prince William. The Duke of Cambridge’s birthday wish was perhaps the most formal: “Happy Birthday to the Duke of Cambridge!" Meanwhile, Charlotte and Louis’ were informal with wishes that did not include their proper titles: “Happy Birthday, Charlotte! 🎂🎈 Lots of love, H and M xo" and "Happy Birthday Louis! Sending lots of love from both of us 🎂🎈 xo." 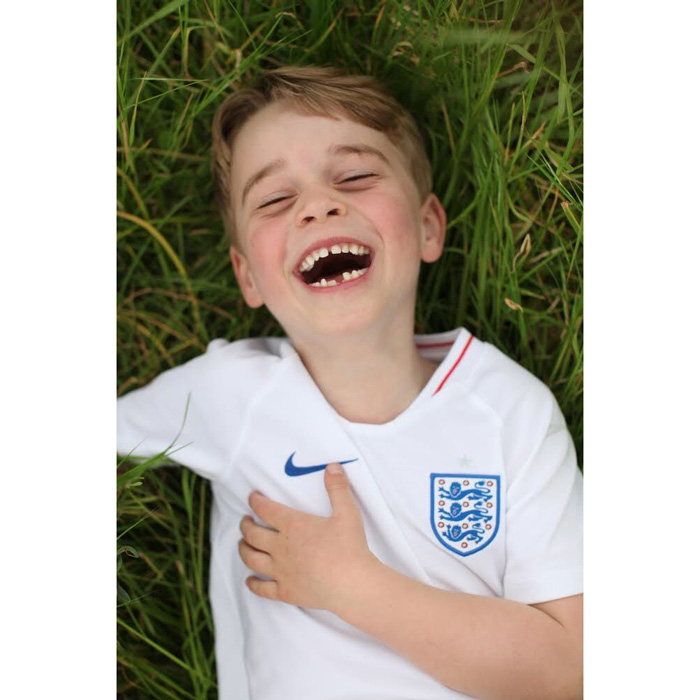 Meanwhile, Prince Andrew shared a photo of Prince George taken at his daughter Princess Eugenie’s royal wedding last year. Alongside the image, he wrote: “Wishing Prince George a very Happy 6th Birthday! In October 2018, His Royal Highness was a pageboy at the wedding of Princess Eugenie and Jack Brooksbank at Windsor Castle.”

MORE: Prince George helps out with these chores

George is currently celebrating his birthday on the private island of Mustique with his parents and younger siblings. The Caribbean island is a favorite of the Cambridges, and where George rang in his fifth birthday last year. With a no-fly zone enforced over Mustique, and the discretion of other guests, the royals are able to relax away from the public eye. In keeping with tradition, Prince William and Kate released new photos of their son in celebration of his birthday, which were taken by the Duchess of Cambridge for the first time.