A year has passed, and yet the world still whirls with excitement from Prince Harry and Meghan Markle’s iconic royal wedding. The now-Duke and Duchess of Sussex celebrated their first year of marriage on Sunday, May 19 in the most 2019 way possible: with a touching video montage on their new Instagram account. Britain’s beloved pair is centerstage in the gorgeous clip that treats fans to “behind the scenes” moments from their special day. From photos of Harry “hitchhiking” a ride to his wedding to a sweet moment between Meghan and her mom Doria, the moving video is sure to get your heart pumping! Plus, it features an extra lovely note from the couple themselves.

Scroll to watch the commemorative video! 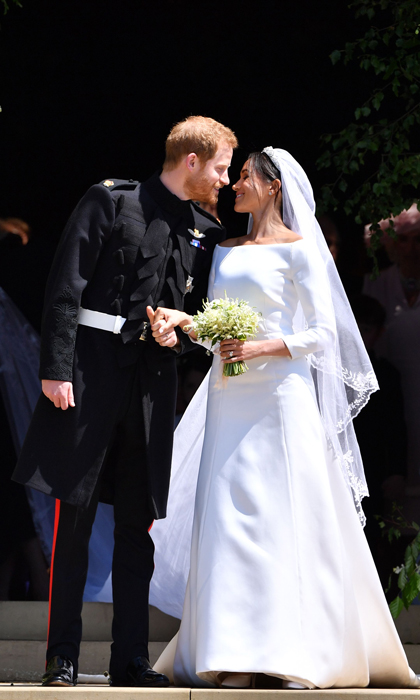 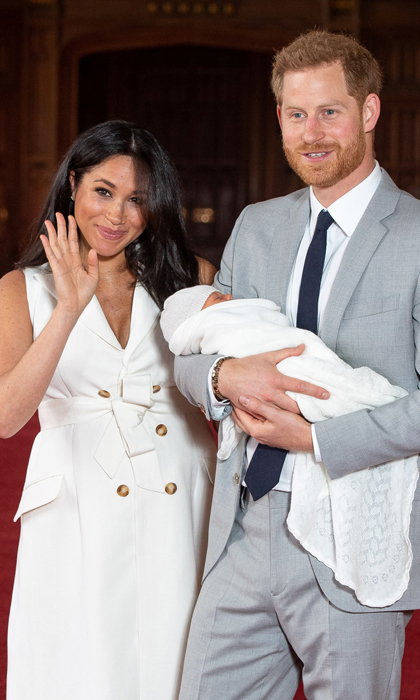 Meghan and Harry have a lot to celebrate this year!

“We hope you enjoy reliving this moment, and seeing some behind the scenes photos from this special day,” the Sussex’s team added. The caption also included a sweet note from Meghan and Harry! “Thank you for all of the love and support from so many of you around the world. Each of you made this day even more meaningful.”

Speaking of meaningful, the slideshow is set to a choral arrangement of This Little Light of Mine, the song chosen by the royal couple for their recessional. There are far too many stirring slides to mention in the video, so you’ll have to watch for yourself below!

Happy one year anniversary to Their Royal Highnesses, The Duke and Duchess of Sussex! Today marks the one year anniversary of the wedding of The Duke and Duchess of Sussex. Their Royal Highnesses exchanged vows at St George’s Chapel within the grounds of Windsor Castle on May 19th, 2018. The selected song “This Little Light of Mine” was chosen by the couple for their recessional. We hope you enjoy reliving this moment, and seeing some behind the scenes photos from this special day. A message from The Duke & Duchess: Thank you for all of the love and support from so many of you around the world. Each of you made this day even more meaningful. Photo credit: Chris Allerton/Joe Short (B&W); PA (color) ©️SussexRoyal (B&W images and video)

Harry and Meghan's first year of marriage has been filled with milestones. Just five months after their wedding day, the couple happily announced that they were expecting their first baby. To much delight, their son Archie Harrison was born on Monday, May 6, 2019 and was introduced to the world two days later. The royal duo have been adapting to life as new parents since then, spending quality family time with their tiny tot.