While royal fans wait patiently for the arrival of Prince Harry and Meghan Markle’s baby, there were surprising reports at the weekend about the couple’s future. According to The Sunday Times, the Duke and Duchess of Sussex are planning on moving from Britain to Africa for two to three years for an international job involving the Commonwealth, charity work and helping to promote the UK. Since the story was published, Buckingham Palace has responded to the story. A spokesperson told HOLA!’s sister publication HELLO!: "Any future plans for the Duke and Duchess are speculative at this stage. No decisions have been taken about future roles. The Duke will continue to fulfill his role as Commonwealth Youth Ambassador." 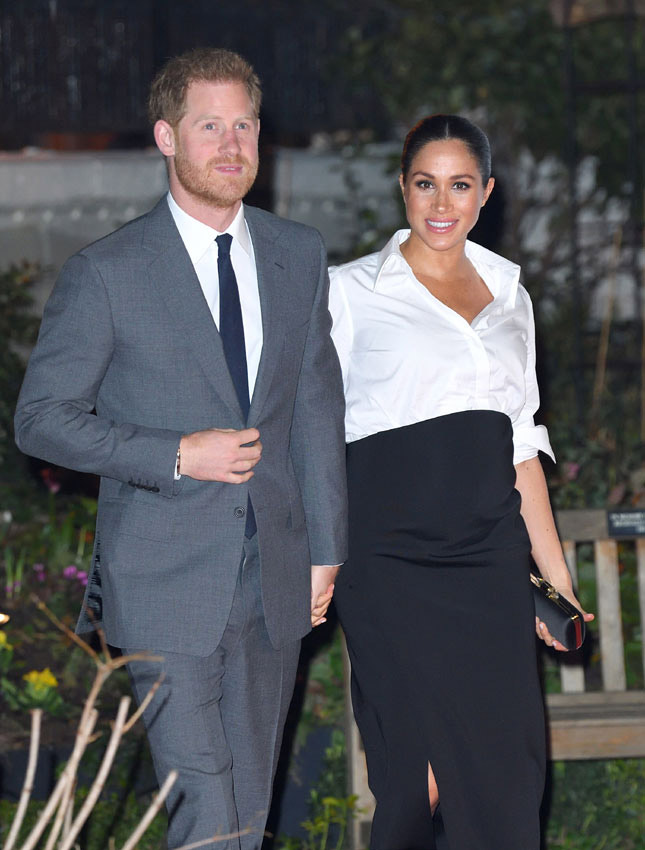 Africa holds a very special place in both the hearts of Harry and Meghan, who are currently settling into their new Frogmore Cottage home in Windsor after relocating from Kensington Palace in London. In the early days of their relationship, the pair spent a romantic few days together in Botswana after their first dates in summer 2016. The couple returned to the country during a three-week vacation in Africa in summer 2017, and it bears such a special significance that Prince Harry even sourced a diamond from Botswana for Meghan's beautiful bespoke engagement ring.

Harry is a frequent visitor to Botswana thanks to his work for Rhino Conservation Botswana, and he has said he feels "incredibly fortunate" to call it his second home. It is a place he fell in love with soon after the death of his mother, Princess Diana, when his father Prince Charles took him and Prince William on safari as a way to get a break from their grief. Prince Harry has told how that first trip turned into a boyhood obsession and how he feels he can be free to be himself, away from media attention when he’s under the Botswana skies. 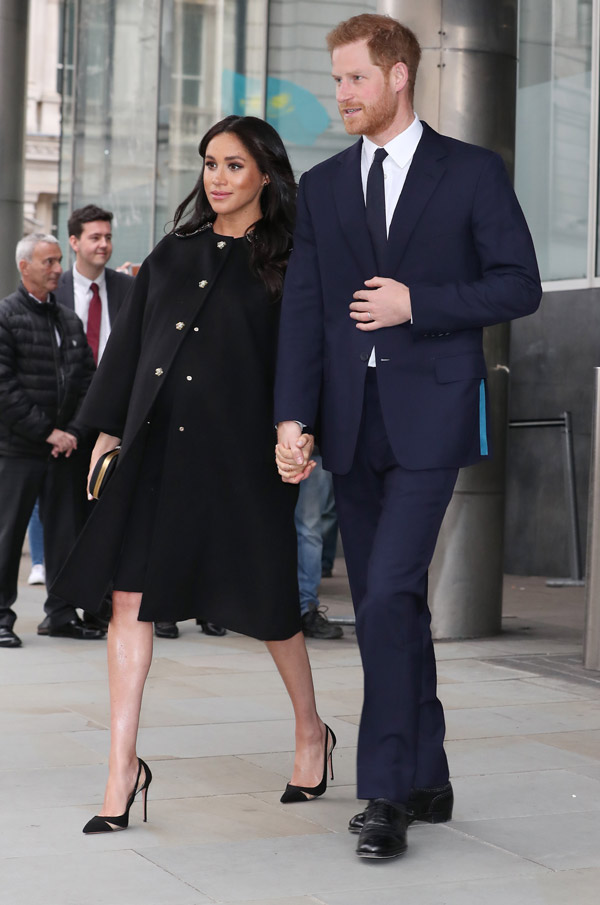 Only time will tell if the couple will choose to relocate to Africa – and until any decisions are made they’ll no doubt be concentrating on their firstborn, who is due to make an appearance any day now. Harry was last seen with other members of the British royal family, celebrating Queen Elizabeth’s 93rd birthday at the traditional Easter service in Windsor on Sunday, April 21 and it very well could be that the next time we see him, he has a babe in arms. Buckingham Palace announced earlier this month that they would be keeping the details surrounding the birth private, and that the public would be informed by the proud parents after they have had the chance to enjoy some time as a new family of three.