Mark your calendars - there’s another royal wedding right around the corner! It’s been announced that Lady Gabriella Windsor will marry businessman Thomas Kingston at Windsor’s St George's Chapel on Saturday, May 18. The Daily Mail confirmed that the 37-year-old bride, whose father Prince Michael of Kent is Queen Elizabeth's beloved first cousin, has chosen the spring day for her ceremony. Unfortunately, the date seems to present two pretty major dilemmas for her royal family. 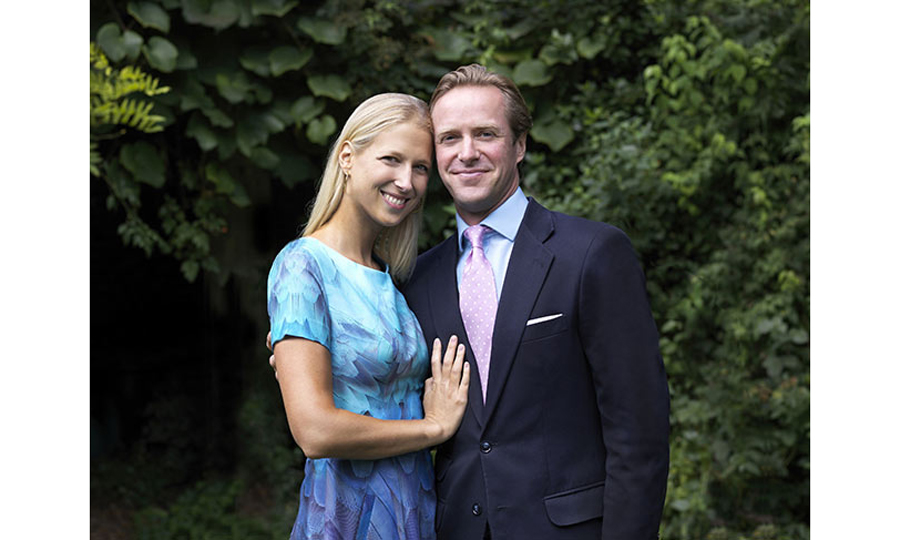 Lady Gabriella Windsor and Thomas Kingston will wed on May 18, 2019

You have likely already noted the first reason: that May 18 is merely one day ahead of when Meghan Markle and Prince Harry held their union. This means that Gabriella and Thomas’ wedding is set to fall on the weekend of the Duke and Duchess’ own wedding anniversary. While we’re unsure with Meghan and Harry are set to attend the event, it might be a bit odd for them.

Secondly, Gabriella and Thomas have also given Prince William a scheduling issue. May 18 is when the Duke of Cambridge is expected to present the trophy to the winners of the FA Cup Final. The 36-year-old, who serves as President of the Football Association, had the same problem on Meghan and Harry’s special day, skipping the final to attend their fairy-tale affair. 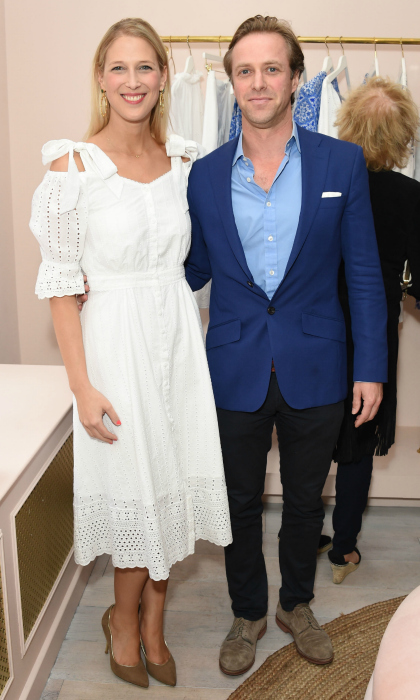 As of now, we know the Queen is expected to be amongst guests at Gabriella and Thomas’ special day. She’s already been to Windsor for two other weddings this year: her grandchildren Princess Eugenie and, of course, the previously mentioned Prince Harry. While Lady Gabriella will also say “I do” at St George’s, our sister magazine HELLO! confirmed that her union would be “very different” from the past two royal weddings held there.

Gabriella and Tom's engagement was announced back in September, with a statement reading: "Prince and Princess Michael of Kent are delighted to announce the engagement of their daughter Lady Gabriella Windsor to Mr Thomas Kingston. The engagement took place in August; Mr Kingston proposed on the Isle of Sark."