Princess Charlotte has the prettiest nickname. During walkabout in Northern Ireland, Kate Middleton revealed what she calls her and Prince William’s little girl. Laura-Ann, who is a blogger out of Belfast, shared that Kate revealed Charlotte’s name during a sweet encounter with her two-year-old son George. After Laura-Ann told introduced Kate to her little boy in tow, she told her that his older brother – who didn’t accompany his mom to the meeting – was four. The Duchess then sweetly replied: “Oh, he’s the same age as Lottie.” 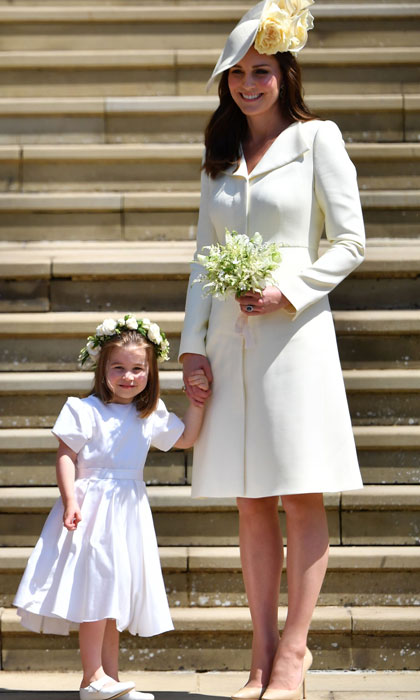 Kate also had a sweet mention for Laura-Ann’s little boy. “Hi, George, what a cool name you’ve got. And you look very smart in your bow tie.” William, 36, and Kate, 37, left their little ones at home as they traveled to Ireland for a two-day royal tour. Kate, who is also mother to Prince George, five, and Prince Louis, nine-months, wasn’t the only one who shared a fun fact about their royal trio.

William shared that their oldest son, loves the movie, How to Train Your Dragon. All of the meetings with the little royal watchers gave the Duchess slight baby fever. After meeting a sweet dad and his “gorgeous” newborn son on day two, Kate said that little five-month-old James made her feel “broody.” Catherine admitted that her husband doesn’t really feel the same about baby number four. “I think William would be a little worried,” she told the fan. 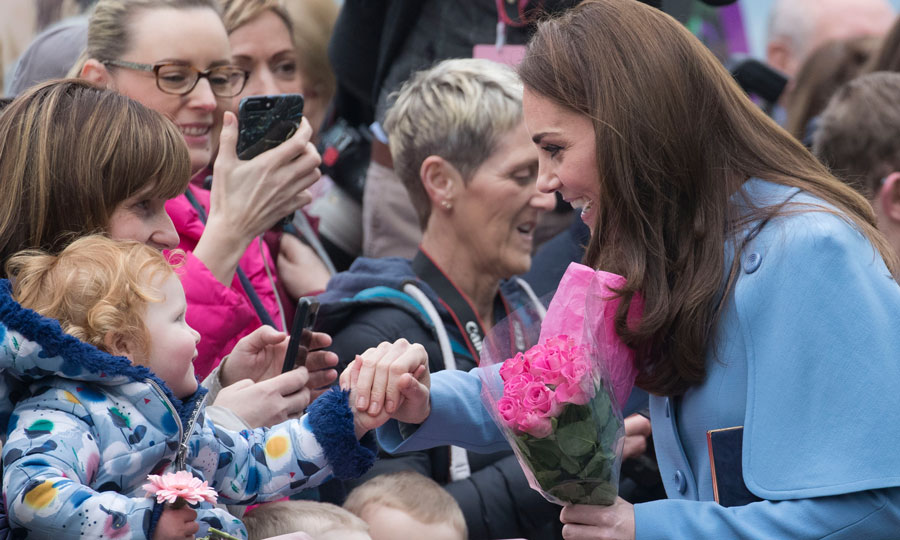 Children have a special place in the Duchess’ heart. During her trip, Kate opened up about the most important part of her royal duties. “I love working with young people,” she told Hannah Ritchie. “Everyone is so brave and strong in some of the places we go.” The royal also wished the little lady luck on her biography.”