After Meghan Markle has her second baby shower in the UK (yes, second shower!), the next event the world will be waiting for is the arrival of baby Sussex. Will it be a boy or a girl? What will the royal couple name the baby? Will he or she take after Prince Harry's seriously iconic red hair or Meghan's effortless Hollywood looks? Unfortunately, all those answers are still TBD, but we do have an idea on how life will look like for the Duchess of Sussex once she gives birth. As expected, it sounds incredibly delightful. 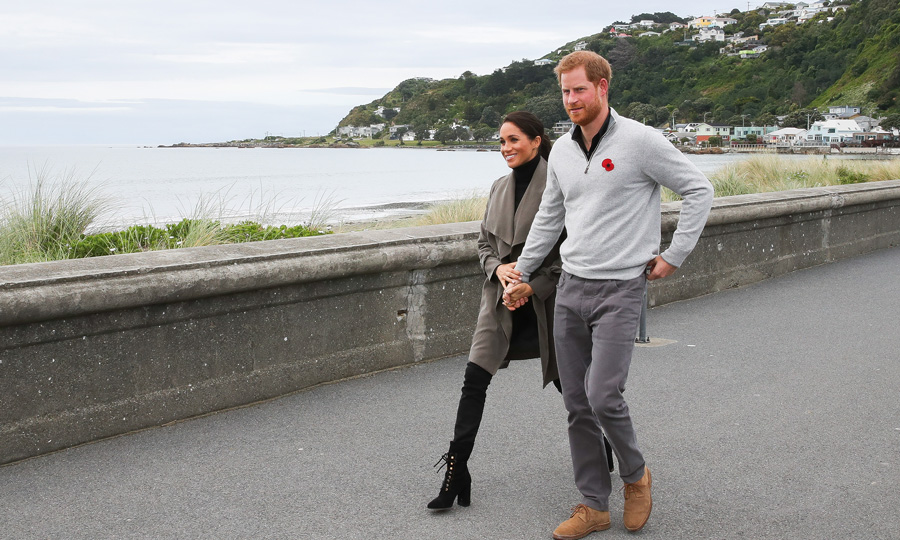 According to our sister brand HELLO!, the Duke and Duchess will immediately move into their (also delightfully named) home Frogmore Cottage in Windsor. The cottage mansion is currently under construction, but will reportedly be ready by the time the royal baby is born. Besides the ten bedrooms and nursery, the home will also feature activity rooms, including a yoga studio (perfect for couple meditation sessions) and a gym. Although the house will be ready, "the finer details" will still need some work, so expect Meghan with (probably) the help of HGTV to decorate her home while she's on maternity leave.

MORE: It's official: Meghan Markle and Prince Harry royal movie sequel is in the works

One of the most appealing parts about this humble abode is the fact that it's located in the countryside outside the city and is (most importantly) strictly off limits to the public, making it extremely pleasant for a relaxing time. It's the kind of place where you go on scenic walks (please see picture above!) and hear birds chirping. Just ask former royal chef Darren McGrady, who claims you can "listen to the wood on willow on Sunday" at Frogmore. 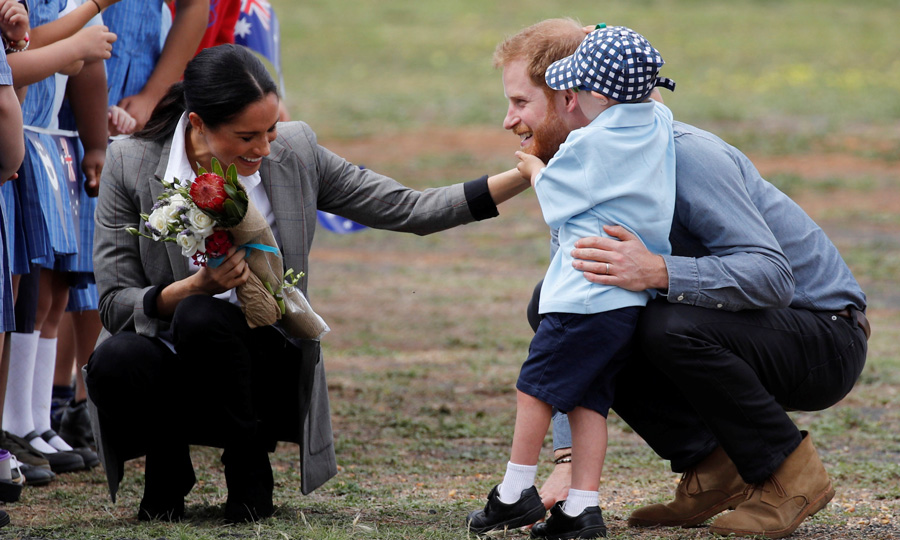 The cottage features ten bedrooms, a nursery, a gym and a yoga studio

Unlike her sister-in-law, Kate Middleton, who only took about one month off after she had Prince George, Meghan will likely take off the expected six months and enjoy her time with the newborn baby with (obvi) the help of her mom and close friends.

As for Prince Harry? He could follow his brother Prince William's lead when Prince George was born and take two weeks off, or he and Meghan can opt for shared parental leave, where both parents can get up to 50 weeks off together or choose to alternate weeks where one parent works and the other doesn't.

Whatever they decide, we will be right here, waiting and trying to listen to that wood on willow.