Prince Harry has his wife to thank for finding his zen. The 34-year-old Prince shared that just like his wife, Meghan Markle, he meditates daily. During their visit to Birkenhead on Monday, January 14, the father-to-be spoke to a Buddhist monk by the name of Kelsang Sonam. During their conversation, the royal shared with the 69-year-old monk that he meditates every day. After their talk, Kelsang presented Harry with the book 8 Steps to Happiness. The chat came during the Duke and Duchess’ visit to Feeding Birkenhead, a supermarket and community café. 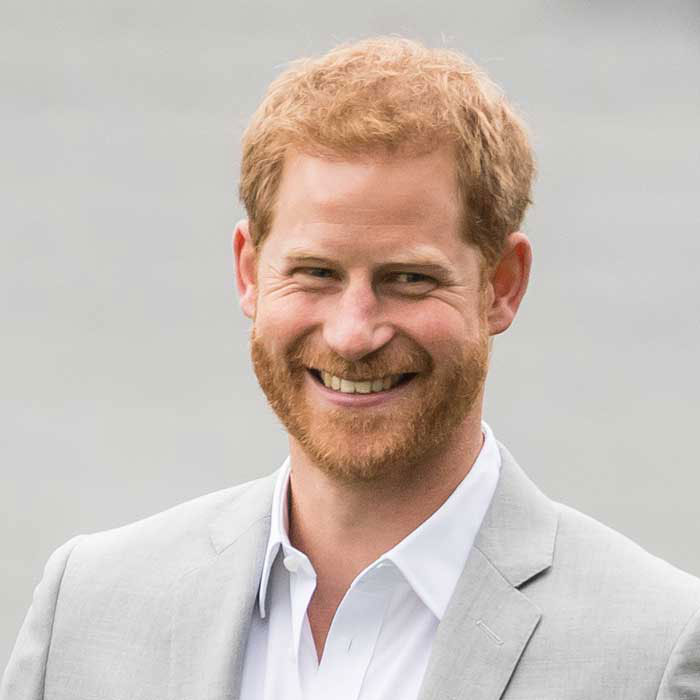 Prior to marrying Prince Harry, Meghan practiced meditation daily – and it didn’t stop when she made the transition to her royal life. During their royal tour of Australia, the 37-year-old shared that after long travel while pregnant, she practiced every morning. “It’s so good for healing your mind,” she said.

MORE: These are the names Prince Harry and Meghan Markle like for a girl

The former actress, whose mother Doria Ragland is a certified yoga instructor, has been open about the daily practice in the past. On her now-deactivated Instagram account, Meghan often shared photos from her various workouts. During an interview with Women’s Health magazine, the then founder of The Tig shared her form of meditation.

“Running has always been my form of moving meditation, which I relish because it allows me to get out of my head. She also shared that taking time for herself to breathe and stretch daily, was non-negotiable. “I won’t negotiate on breathing,” she said. “Slowly and mindfully.” It’s not just Meghan who is passing habits down to her husband. 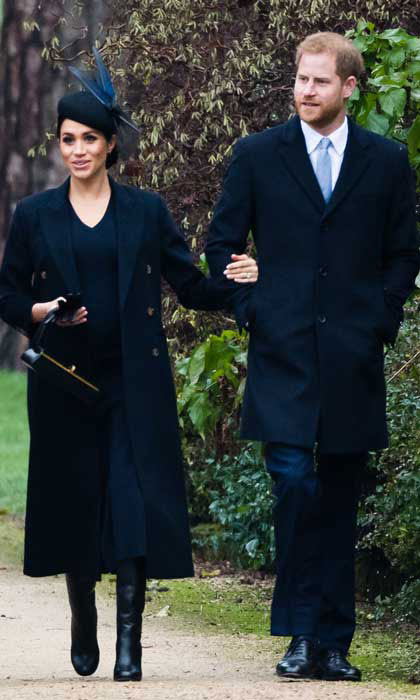 The Duchess of Sussex has been open about practicing meditation daily Photo: Getty Images

In November, Harry shared that thanks to him, his wife is way more conscious of conserving energy. “My wife certainly goes, ‘Well why turn the lights off? It’s dark,” he said about his life at home with Meghan. “I go, ‘We only need one light, we don’t need, like six,’ and all of sudden, it becomes a habit.”