Royal fans, rejoice! Meghan Markle and Prince Harry are getting the Hollywood treatment once again with their own Lifetime movie. Remember Harry & Meghan: A Royal Romance, the movie that gave us an inside glimpse at what went down during Harry's ~courtship~ of Meghan? Well, now fans will get the scoop of their life as a married couple. Titled Harry & Meghan: Becoming Royal, the sequel will focus on the royal couple's first year of marriage and some of the challenges they have faced along the way. 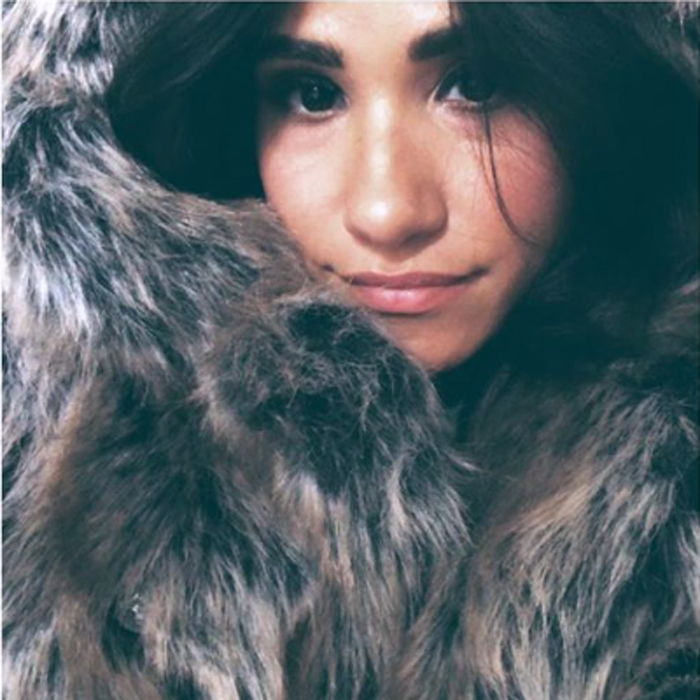 The first movie featured Parisa Fitz-Henley and Murray Fraser as the titular roles, but both actors were unavailable for the sequel. Tiffany Marie Smith (who's been on Supernatural and Jane the Virgin) will portray the Duchess of Sussex, while Charlie Field (from Genius and Poldark) will play the Duke of Sussex.

According to the synopsis, the flick will take a deep dive into the couple's relationship by "pulling back the curtain to reveal the untold joys and challenges of life inside the Royal Family. Beyond blending their families and cultures, Harry and Meghan's core values are put to the test as they try to find the balance between honoring Royal tradition and staying true to their beliefs." 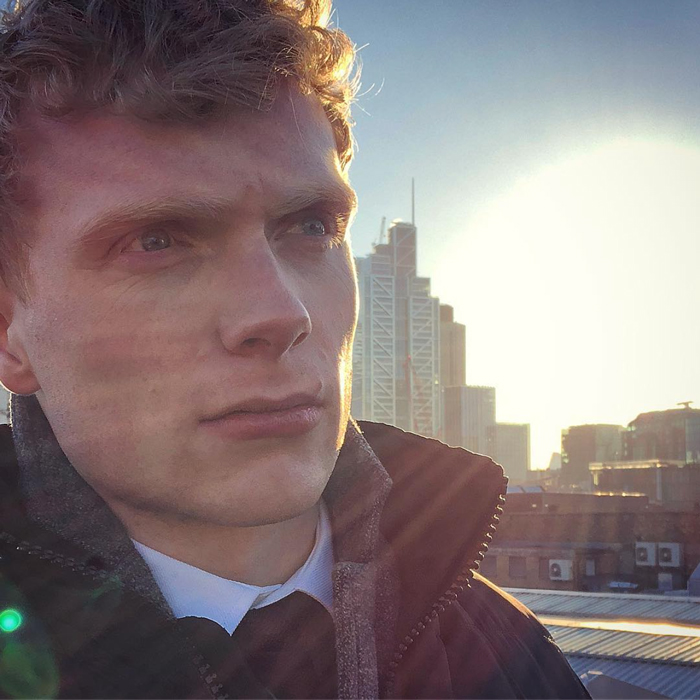 Charlie Field will take on the role of Prince Harry in the film that's slated to debut later this spring Photo: Instagram/charlierefield

Directed by Menhaj Huda and written by Scarlett Lacey, filming is set to begin at the end of this month in Vancouver and will premiere this spring on Lifetime.

Some scenes we're hoping make the final cut: their fairytale royal wedding, the New Zealand tour, and of course, the baby announcement!