Meghan Markle could be making a big comeback to television screens. How? The beauty company Biotulin is offering NBC Universal $5 million dollars for a 5-second appearance from the Duchess of Sussex. That’s right! One million dollars per second. Numerous media outlets have reported that the former Suits star prevents wrinkles using the Biotulin Organic-botox gel. The cosmetics company took this opportunity to make an incredible offer to NBC Universal CEO Steve Burke: The company would pay $5 million for Meghan to make a return appearance on her former show. 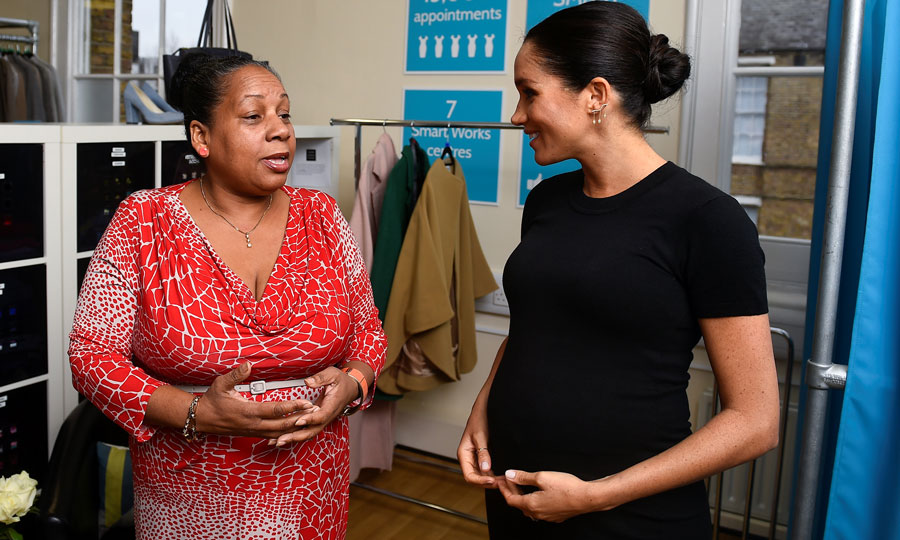 In exchange, the company would require Meghan Markle to use Biotulin as a product placement in the show for five seconds. At the same time, the money would be donated to the charitable organization One Young World, which Prince Harry and his wife support. According to their website, Biotulin is developed and produced in Germany and “is comparable to needle injections containing Botulinum Toxin.” Biotulin is meant to be applied to the face as a soothing lotion.

MORE: You could join Meghan Markle and Kate Middleton at Trooping the Colour this year 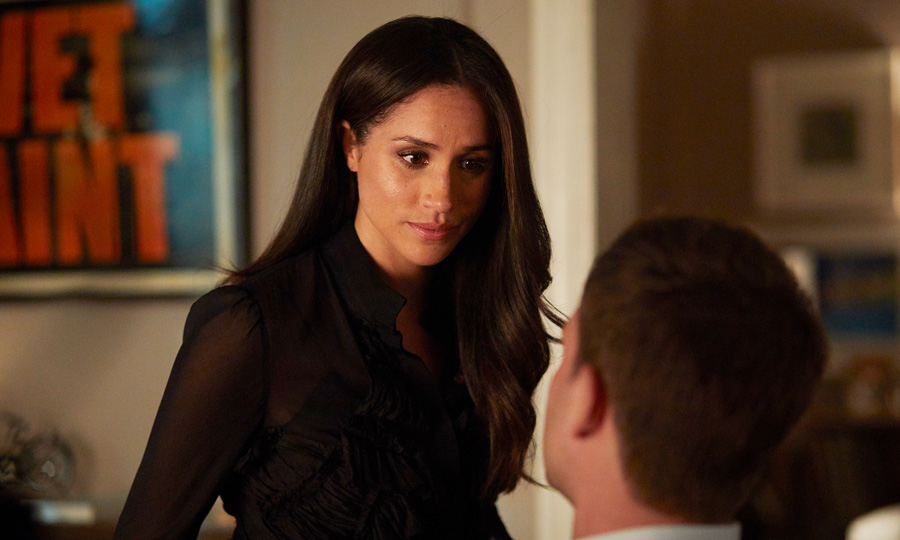 The gel claims to be quickly absorbed as it smoothes the skin to make it soft and supple. Unlike needle injections, it does not numb the face or restrict your facial expressions. The formula consists of a transparent, fragrance-free organic gel that was developed by a team of scientists led by pharmacist and chemist Dr. Claus Breuer. The idea may sound like a stretch, but the fact that Meghan got married in her last scene in the series presents an opportunity for the show's producers to showcase the product. It totally makes sense that her character would later become pregnant.

Back in 2017, the mom-to-be opened up about her decision to transition out of acting when she and Prince Harry announced their engagement. She said, "I think what's been really exciting as we talk about the transition of this out of my career, but into the role, is that, as you said, the causes that have been very important to me I can focus even more energy on, because very early out of the gate, I think you realize once you have access or a voice that people are going to listen to, with that comes a lot of responsibility which I take seriously." 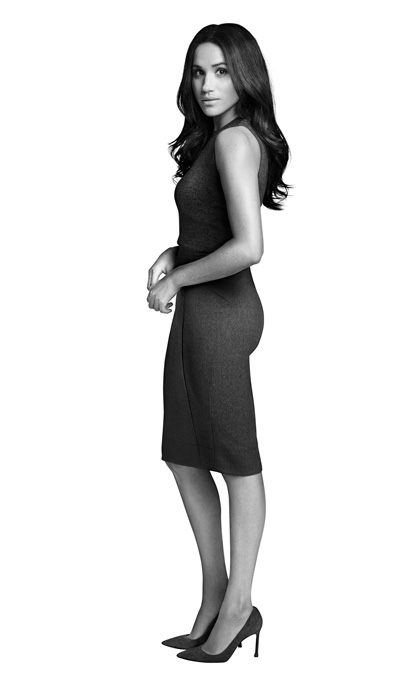 Whether one of the most expensive TV appearances ever happens depends on whether the producers, together with Biotulin, can persuade the royal couple.