Meghan Markle had an extravagant baby shower in New York City this week that reportedly cost $200,000. And her guest list was just as posh—Amal Clooney, Serena Williams, Abigail Spencer, and did I mention Amal Clooney? It was a star-studded affair, but there was one very important person missing from this NYC getaway. Say it with me, Kate Middleton! So where was the Duchess of Cambridge during Meghan's celebration? 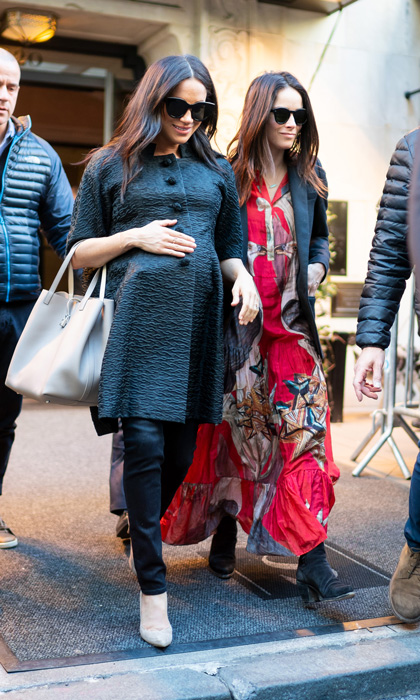 According to reports, Kate was enjoying a ski trip with Prince William and her children—Prince George, Princess Charlotte and Prince Louis— because it's a school holiday this week in England. The children are expected to go back to school on February 25.

It's unfortunate that Meghan's sister-in-law missed out on the celebrations, but we can take solace in the fact that the Cambridges might have the opportunity to recreate this gem of a photo from their 2016 ski trip in the French Alps. 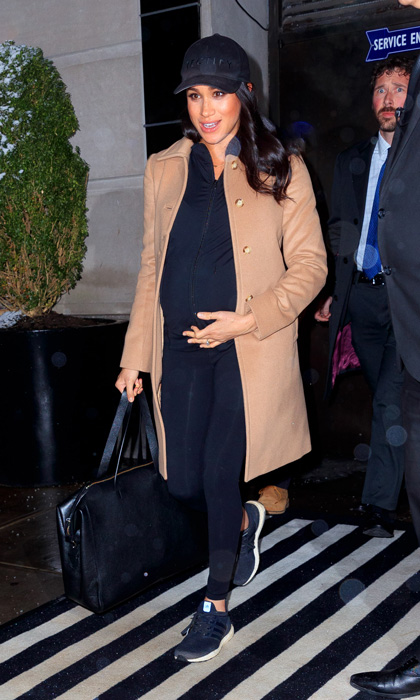 According to reports, the Duchess of Cambridge is currently on a ski trip with Prince William and her children—Prince George, Princess Charlotte and Prince Louis

And if anyone out there was hoping to see a picture of both the Duchess of Cambridge and the Duchess of Sussex sipping on some tea together as they celebrate the coming of Baby Sussex, don't fret!  Meghan is reportedly having a second baby shower in England, where Kate will surely make an appearance as well as Meghan's mom, Doria Ragland, who'd be flying out from Los Angeles.

In the meantime, we'll be reminiscing about this week's NYC baby shower for days on end and hoping that the next one will be just as fabulous.