Sound the alarms because it’s officially happening! Camila Cabello’s new era is about to start. The 22-year-old teased fans via her social media on Thursday, August 29, when she made some social changes. The Señorita songstress shocked her followers when she added three new photos to her grid. The pictures appear to be album artwork. Camila also used the same photo for her avi. It wouldn’t be a cryptic post without a caption – or lack thereof. 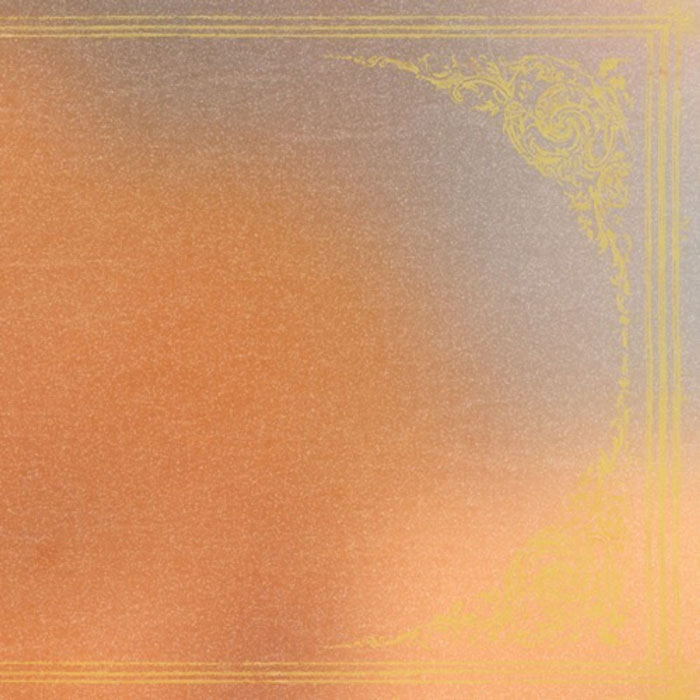 The 22-year-old continued to troll fans with no explanation to the change, leaving the caption portion blank. Camila’s change comes after she announced that she is hitting the stage on Saturday Night Live this fall. “FRICKIN COOL!!!!! excited to perform in my favorite city on one of my favorite shows ever! actually when I’m stressed I look up funniest SNL videos so THIS IS SPECIAL, thank you for having me @nbcs.”

SHE SAYS: 9 QUOTES FROM CAMILA CABELLO ON LIFE, LOVE AND FEELING SEXY

The Havana songstress is set to perform on October 12 when Stranger Things star David Harbour serves as hosts. There’s no word on what she will perform, but maybe her follow up post was a clue. Camila shared a photo of herself in front of the silhouette of buildings in New York City. “I need you more than I want to,” she wrote. Could those be the lyrics to an upcoming single? So far, Camila has kept the details of her upcoming music under wraps. 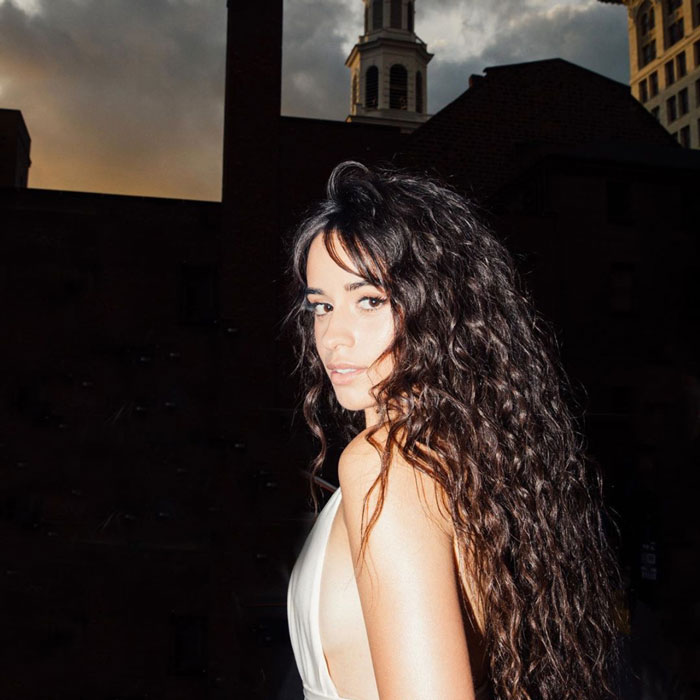 Many wondered if the 22-year-old was teasing new music

There is no official word on the lead single, title or release date. The Never Be the Same singer recently shared the key to her new music. “I fell in love and just opened up,” she told Variety magazine. “Every was written in the present moment.” Just like her new music, Camila is being coy about her love, but it’s obvious that it may be for her beau Shawn Mendes.