Love has inspired Camila Cabello’s approach to music. The Havana songstress – who is working on her sophomore album – shared how she’s gone from having “crushes from afar” to the real thing. “Falling in love is like an infinite amount of levels and layers and angels,” she told Variety. “I fell in love and just opened up. Everything was written in the present moment." Camila didn’t mention who she is in love with, however fans can probably take a guess who it is. 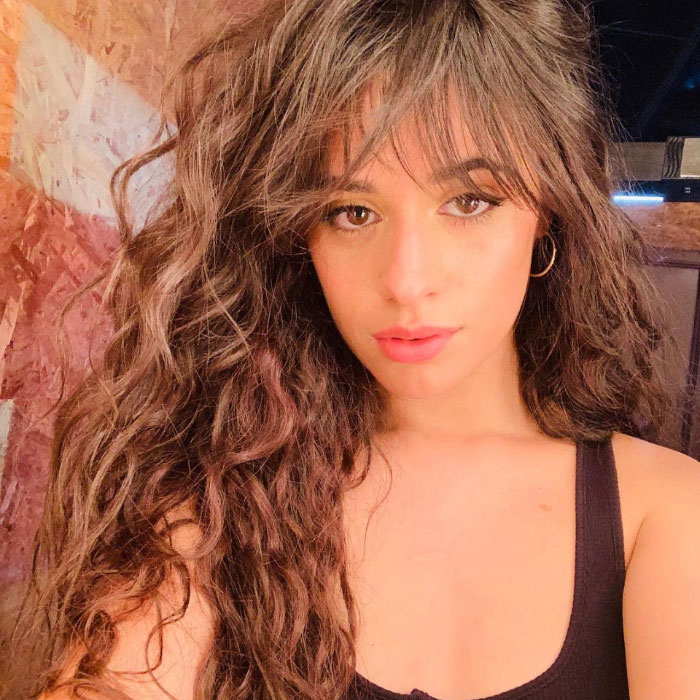 Camila Cabello talks how falling in love has inspired her music

Since June, the 22-year-old has sparked relationship rumors with longtime pal and Señorita collaborator Shawn Mendes. The songstress and the 20-year-old In My Blood singer have yet to confirm the status of their relationship. There may be no need, as Shawn and Camila have been spotted showing off some pretty major PDA in San Francisco, Los Angeles, Miami and Tampa. When asked about working with the Nervous singer for their recent single – which was eight months in the making – Camila didn’t hide her feelings.

MORE: Camila Cabello has a wake up call for body shamers

“I’ve known Shawn for such a long time,” she told the magazine. “And it’s so much fun getting to work and do things with somebody who means a lot to you.” In July, Camila opened up about her and Shawn’s longtime friendship and the amazing way they have helped each other navigate success. 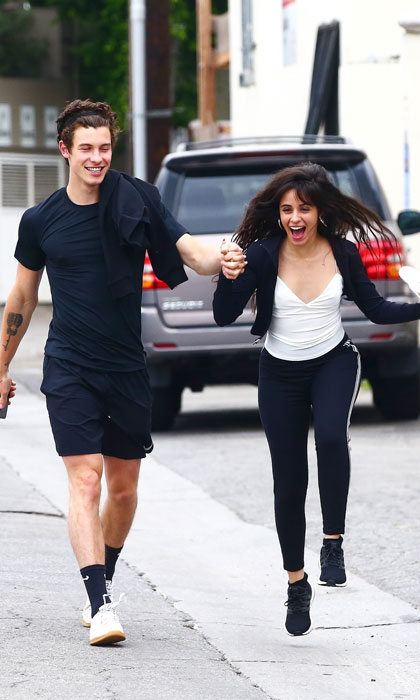 "It’s one of the most natural things in the world for he and I to do a song together. I think I’ve actually known him the longest out of anybody in the music industry - we’ve been in each other’s lives for like four or five years, and it’s been really beautiful to kinda grow up together,” she told Clash magazine. “It’s actually a really beautiful feeling to know that this person is always going to be in my life, we’re always going to love each other.”