Camila Cabello is making moves! The 22-year-old singer is fresh off her buzzy MTV VMAs performance with her rumored boyfriend Shawn Mendes (you know, the one where they DIDN'T kiss), and she already has her new gig lined up! The Havana songstress is set to make her Saturday Night Live debut this fall. She will be the musical guest, while Stranger Things actor David Harbour will be the show's host for the night. 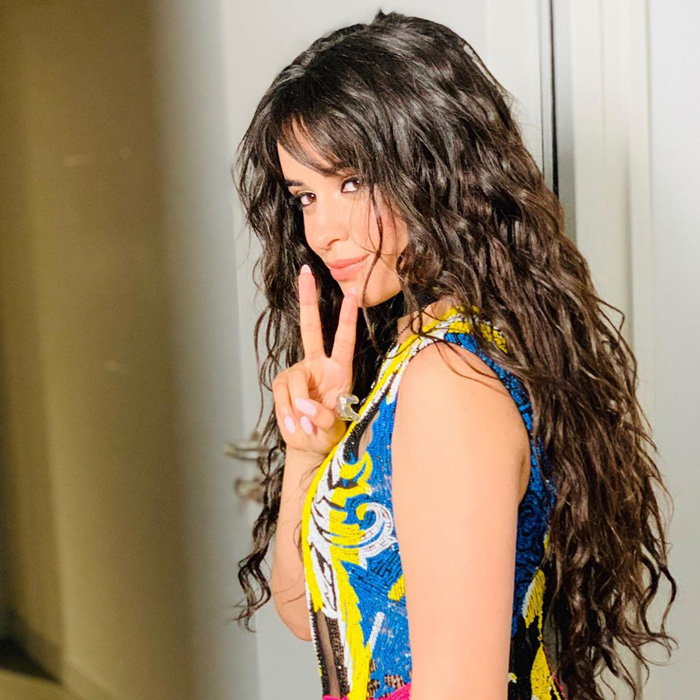 Camila took to her social media to share the happy news. "FRICKIN COOL!!!!! excited to perform in my favorite city on one of my favorite shows ever," she wrote alongside a photo of the episode's announcement, which is airing on October 12. "Actually when I’m stressed I look up funniest SNL videos so THIS IS SPECIAL, thank you for having me @nbcsnl."

MORE: Did you notice the brilliant detail on Camila Cabello's custom dress at the VMAs?

This is the first time the singer will take the SNL stage. The show's social media account also announced other talent joining this season. Woody Harrelson is set to host the September 28th season premeire with Billie Eilish as the musical guest. The following week, on October 5, Phoebe Waller-Bridge will host and feature Taylor Swift as the msuical guest. 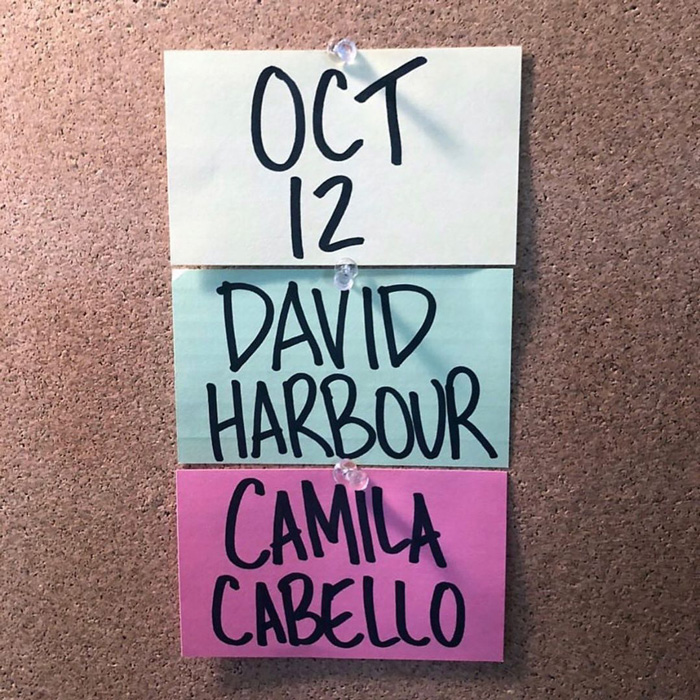 The 22-year-old singer will be the musical guest, while David Harbour hosts

It's still TBD which songs Camila will sing, but it's likely she'll be belting out Señorita with (fingers crossed!) a guest appearance by  Shawn. #Shawmila forever!