On Tuesday, August 27, Mexico experienced a tragedy when an arson attack caused a fire at a local bar—the White Horse bar— in the city of Coatzacoalcos leaving at least 23 people dead and 13 more injured. Mexican actress Salma Hayek, who was born in Coatzacoalcos, took to her social media account to send a powerful message to her hometown. 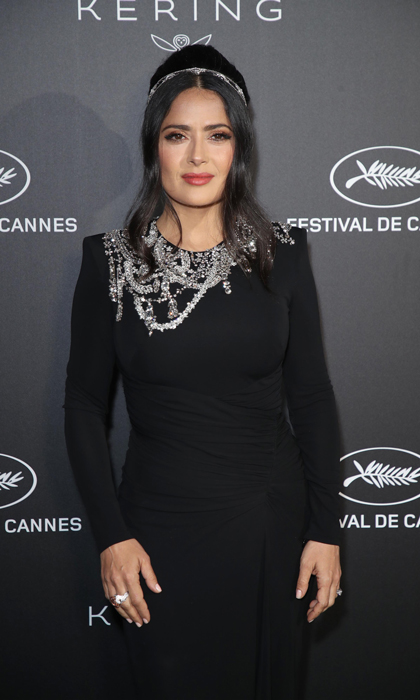 Salma Hayek spoke out after the tragic arson attack in Mexico

"It makes me very sad that in my Coatzacoalcos, where I grew up with the freedom that comes with a united community and without violence, last night at least 25 people died in an attack in a bar," she wrote alongside a photo of four women crying and hugging after the incident. "Unfortunately, this is just one of many disgraceful act that occur in Mexio daily. We hope that the authorities stick to their promise of stopping the violence. It is time that this suffering ends in a country that experiences so much."

This isn't the first time tragedy breaks out in Mexico—Governer Cuitláhuac García Jiménez spoke out after the attack, promising that they will find those who are responsible just like the authorities did in April after a crimial attack occurred in the city. "Just like in Minatitlán where we found those responsible, the crime that happened a few moments ago in Coatzacoalcos will not go unpunished," he wrote. " In Veracruz, criminal groups are no longer tolerated." 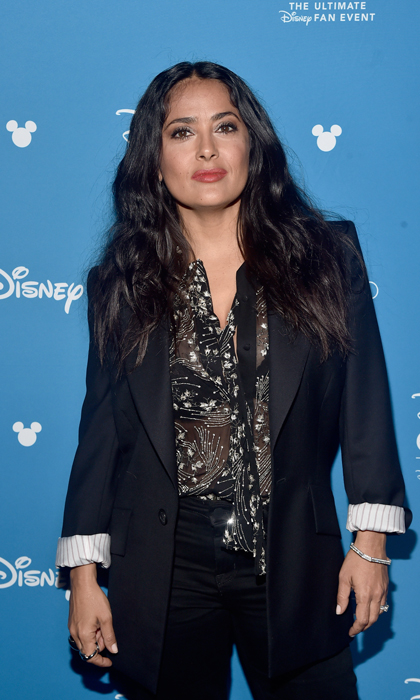 The 52-year-old actress was also among many Latinx stars to pen a letter in support of their community in the United states in the wake of the mass shooting in El Paso.