Salma Hayek has one more project to add to her résumé. The Mexican beauty revealed that she is producing the upcoming Netflix drama, Monarca. “Welcome to Monarca, the new series that I’m producing for Netflix and it the only place where Tequila Heredoes is real,” she wrote. “But don’t worry, you’re going to love the taste of betrayal of this family drama.” Along with the announcement, the 52-year-old premiered a short trailer for the series. In the clip, the action-packed lives of one family is shown as trucks exploded and things get hot and heavy. Monarca is set to premiere this fall. 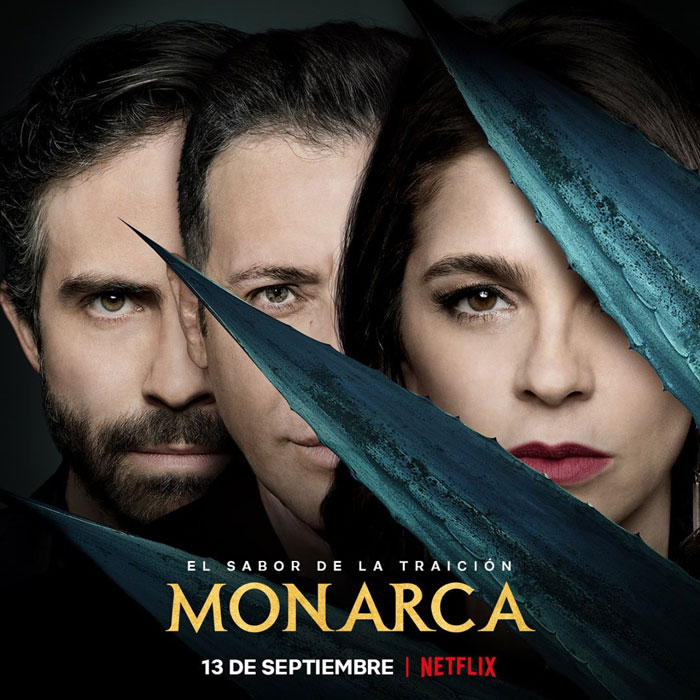 The series will follow the world of Mexican elites who are riddled by corruption, violence and scandal. The series is described as “a high-stakes, multi-generational family saga about a tequila-born Mexican business empire and the battle that ensues when a member of the family decides to fight the dirty system that her family helped create.”

The series, which will be produced by the actress’ company Ventanarosa, will star Irene Azuela and Juan Manuel Bernal. Monarca was created by Diego Gutierrez, Fernando Rovzar, Julia Denis, Ana Sofia Clerici and Sandra García Velten. In a statement, the Hitman’s Bodyguard actress opened up about the series. “I'm extremely excited to partner with Netflix, and to be working with amazing Mexican talent in front of and behind the camera,” she told the Hollywood Reporter. 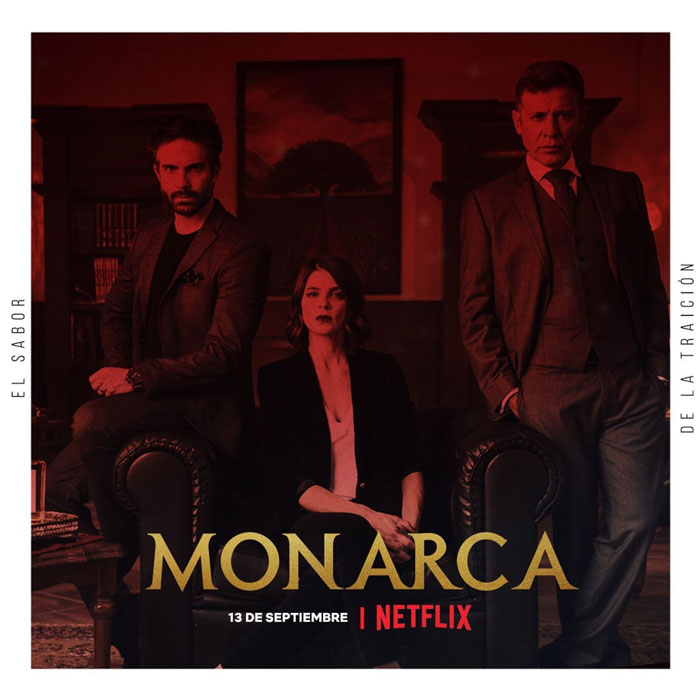 “We are proud to show Mexico as a vibrant, sophisticated and culturally rich nation fighting to control its own destiny." Diego added: “This is the definition of a passion project for me. Having been born and raised in Mexico, I’m humbled to have the opportunity to tell this story with Netflix and the incredibly talented team of people we’re assembling, both in the U.S. and Mexico.” Monarca premieres on the streaming platform on September 13.