Latinos in Hollywood are coming together to send a message of solidarity and love to the Latinx community. America Ferrera, Eva Longoria, Diane Guerrero, Jennifer Lopez, Gina Rodriguez, Lin-Manuel Miranda, Zoe Saldana, Salma Hayek and Ricky Martin are among the over 200 actors, musicians, artists, activists, and labor and civil rights leaders who have signed an open letter in support of Latinos in the country. The “Querida Familia Latina” letter, which comes in the wake of the El Paso shooting and ICE Raids, was published in English and Spanish on Friday, August 16, in the New York Times, El Nuevo Herald, La Opinión and El Diario. 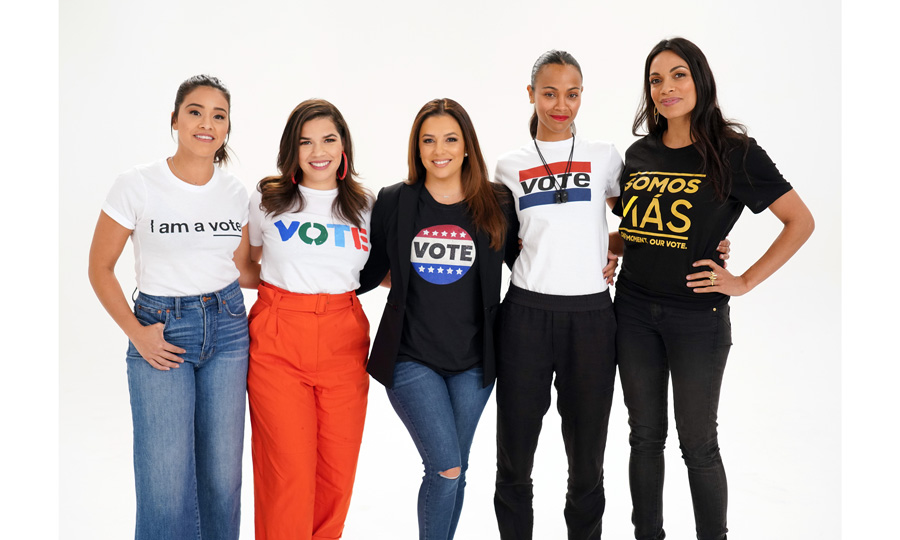 Gina, America, Eva, Zoe and Rosario signed the open letter in support of the Latinx community

The powerful letter highlights the recent attacks against Latinos in the United States, including the mass shooting in El Paso, Texas that killed 22 individuals and injured 24 others at a Walmart earlier this month, in addition to the ICE raids that took 680 individuals into custody in Mississippi.

“As a Latina, my heart breaks with every attack on our dignity, humanity and lives. And as an American, I fear for the future of my country when our culture and policies lack a basic decency and respect for human life,” America said in a statement. “We all have a responsibility to show up in this moment and demand decency for one another and for our country.” 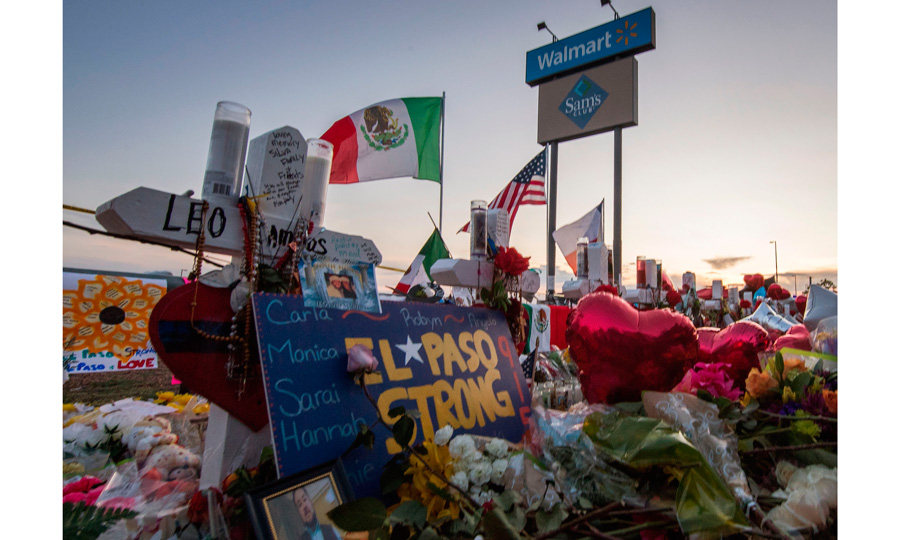 Eva noted that the country is facing a “moral crisis,” and now is the time to “raise our voices, and speak up.” She said: “Integrity starts with looking in the mirror and this letter calls on everyone, not just our community, to choose humanity and decency over hate and violence.”

MORE: America Ferrera gets real about being a Latina in Hollywood

The letter, which addresses the "Querida Familia Latina," begins, "If you are feeling terrified, heartbroken and defeated by the barrage of attacks on our community, you are not alone. We have been smeared by political rhetoric and murdered in violent hate crimes. We have been separated from our families and have watched our children caged. We have been targeted with mass shootings and mass ICE raids meant to terrify us, squash our hope, and break our spirits. But, we will not be broken. We will not be silenced. We will continue to denounce any hateful and inhumane treatment of our community. We will demand dignity and justice." 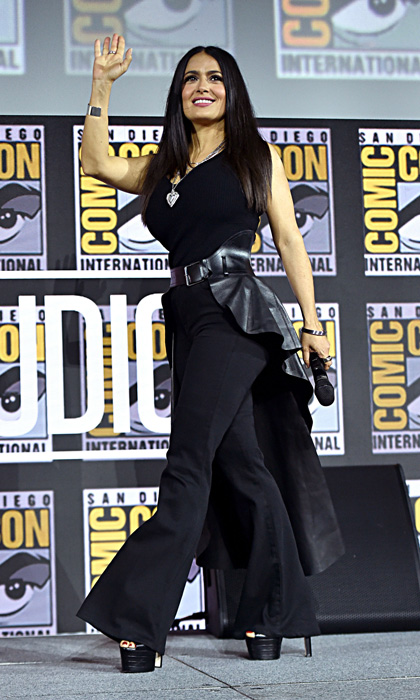 Salma Hayek is one of many stars who signed the letter committing to the continued fight for their rights, dignity and the betterment of the nation

"Though real pain and fear are sweeping through our communities, we remain powerful. The indignities and cruelty we have endured will never change the truth that the contributions we make to this country are invaluable. Our humanity must be respected. And, we won’t stop organizing for ourselves, our children, and for the soul of this nation," it continues. "To our allies who feel our community’s pain, we need you. We cannot make change without your voices and action. We call on you to speak out loudly against hate, to contribute your resources to organizations that support our community, and to hold our leaders accountable."

The letter calls on the community to help build "a better country where we are all safe and valued." It concludes, "May we turn this time of despair into a time of action. May our love for one another be the guiding light in these dark times."