It’s been an eventful week for Antonio Banderas, who on Thursday appeared at the opening night of Film4 Summer featuring the UK premiere screening of his upcoming film alongside Penélope Cruz and Pablo Almodovar, Pain and Glory. By his side was his beautiful girlfriend of five years, Nicole Kimpel. Although their fashion color palette differed that day, Antonio and his leading lady coordinated in jeans, white tops and structured blazers. Just a couple of days later, the Spanish actor had yet another reason to celebrate. 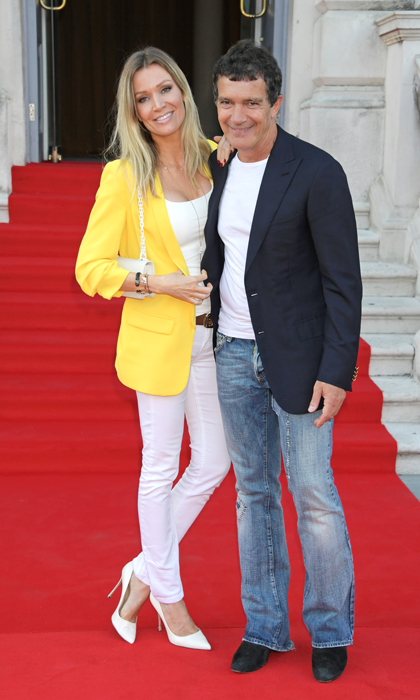 Antonio and his girlfriend, Nicole, have been together for five years, and counting!

The El Zorro star turned 59 on Saturday, August 10, and though he was surely showered with love from his friends and family on his special day, it's his girlfriend who takes the credit for most romantic. The handbag designer took to social media to share a sweet message dedicated to her love.

MORE: Antonio Banderas is celebrating his latest 'achievement' and it's not an award

Next to a photo of the couple clad in formal attire and gazing at each other, Nicole wrote, “It takes only a few seconds to say I love you but it will take me an entire lifetime to show you how much. Happy birthday to the love of my life.” Although wedding plans have never been a top priority in their life agenda, the couple is inseparable, and it’s evident they make the perfect pairing. 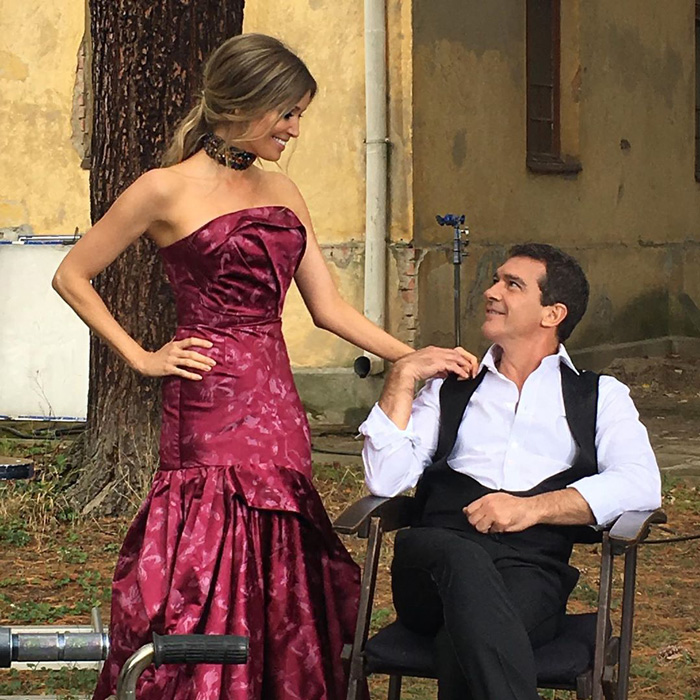 The handbag designer took to social media to post a romantic message, displaying her love for the actor

Ahead of the father-of-one’s birthday, on July 28, the Mask of Zorro actor also wished a happy birthday to his woman. “Feliz cumpleaños @nickykim2807 Happy birthday my love.” Recently, the love birds were spotted at a Il Divo concert with Anonio’s 22-year-old daughter, Stella Banderas, who he shares with Hollywood actress Melanie Griffith.

She was accompanied by her boyfriend Eli Meyer – son of Ronald Meyer, the former agent of Sylvester Stallone, Tom Cruise and Meryl Streep. The young couple has been reportedly dating for three months now, but that’s another story!