Stella Banderas has a new boyfriend and it looks like he’s already got her famous father’s seal of approval. Antonio Banderas and Melanie Griffith’s 22-year-old daughter is reportedly dating film student Eli Meyer. Stella and Eli were spotted in Marbella, Spain on a double date with her father and his girlfriend Nicole Kimpel at the II Divo concert. Stella and Eli were all smiles as they watched the show. 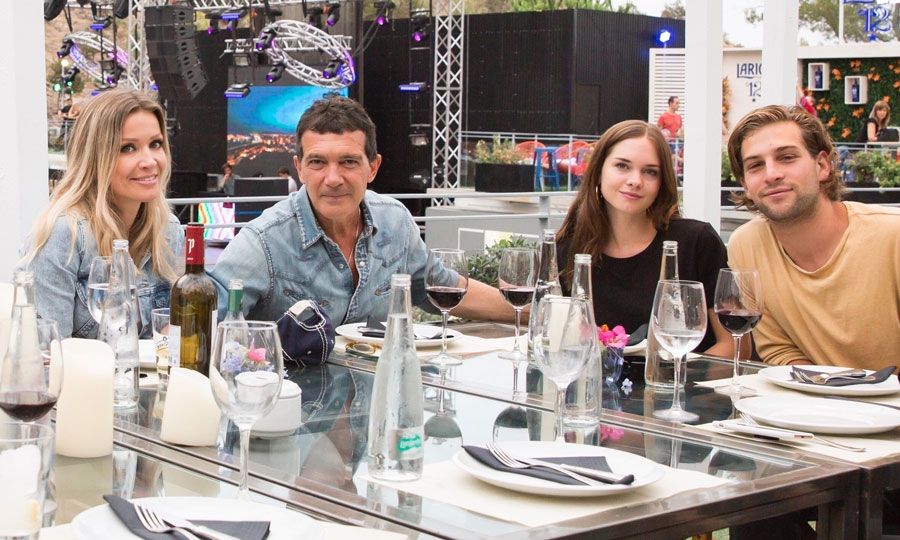 During the concert, Eli sat next to the Picasso actor and chatted. After, the group posed for a sweet picture at a table. Stella and Eli’s romance is fairly new. It is being reported that the pair have only been dating for the last three months. It’s no surprise that the couple found a connection as they both come from prominent Hollywood families. Eli’s father is Ronald Meyer, the former agent of Tom Cruise, Sylvester Stallone and Meryl Streep.

The film student’s sister is none other than Jen Meyer, the jewelry designer who is Kate Hudson’s BFF, and has worked with Jessica Alba, Jennifer Aniston and more celebrities. Stella and Eli have yet to take their relationship to social media. Eli’s pages contain photos of him and his friends enjoying trips across the globe. He also shares pictures with his A-list family members. Antonio and Melanie’s little girls' page provides the same content. 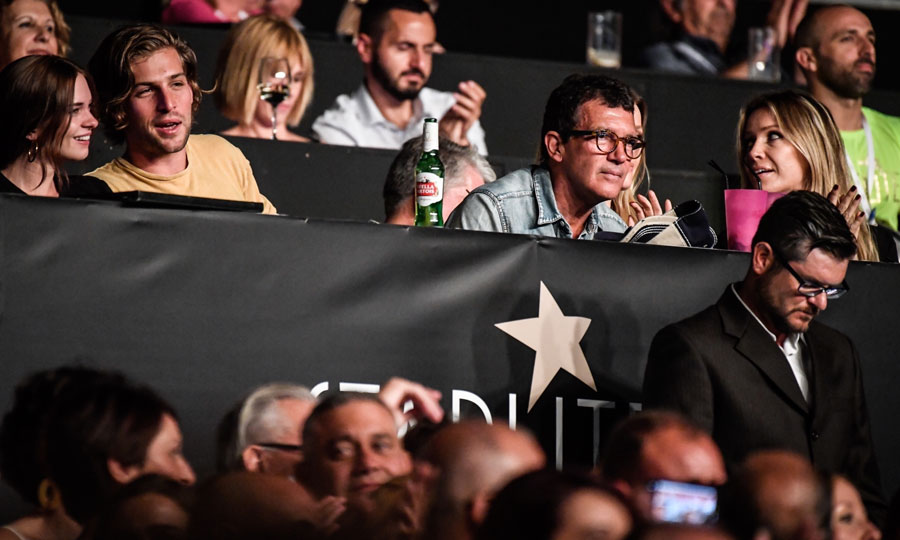 The aspiring actress has shared pictures of the number one man in her life (her dad) and throwbacks of her mom. Stella’s social media also features cameos from her sister, 50 Shades of Grey star Dakota Johnson. Stella and Eli's love seems low-key, but we look forward to seeing more double date moments with the young couple and Antonio and Nicole.