After much of speculation, last week Disney finally revealed the name of the lucky girl who will be playing one of the factory of dreams’ most-loved characters. Halle Bailey, the 19-year-old singer from duo Chloe X Halle, will be Ariel, the Little Mermaid. The choice took the internet by storm, but while many fans welcomed the decision, others shared their frustration on social media under the hashtag #notmyariel. 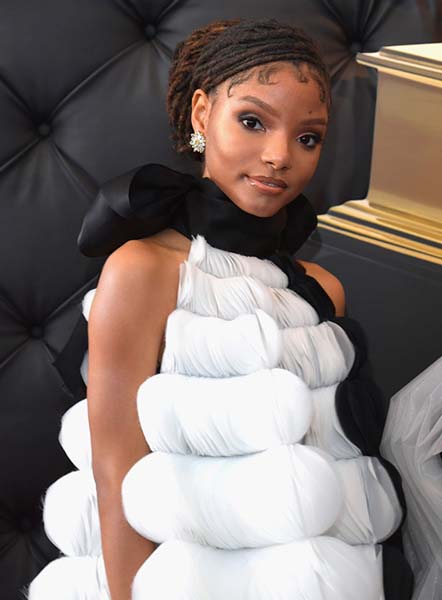 As far as Mexican actress Eiza González is concerned, this unfair situation is unacceptable, and she won’t stay quiet about it. The star shared her thoughts about the unkind comments, and she didn’t hold back: “I’m so disappointed on that hashtag trending. You guys are mad because a POC got casted as a fish?!! Fish have no race people,” she said firmly on her post, “Y’all mad only cause she didn’t turn out to be blue-eyed and redhead?!? GTFO SHE EARNED THAT ROLE. She won it over millions of girls based on talent.”

RELATED: Eiza admits she´s gone to therapy due to this latinx issue

Eiza added minutes later: “On this day and age that hashtag has me legit sick to my stomach. Because it’s straight discrimination on someone’s skin color. Shame on you.” The Mexican actress has faced similar issues in the entertainment industry. In a recent interview for Who What Wear Magazine, the actress spoke about breaking away from her typecast and Hollywood´s diversity problem. This is why Halle´s case has become a very personal matter for Eiza. 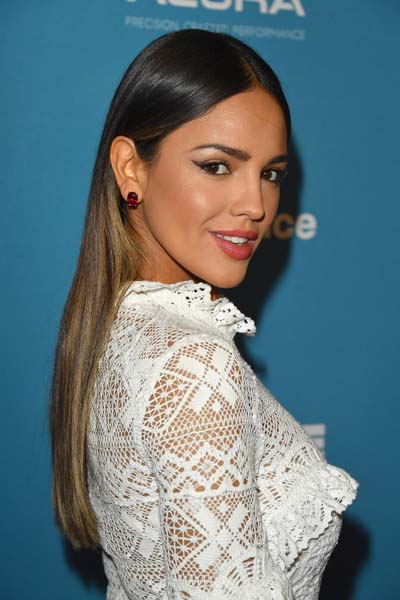 VIEW GALLERY  Eiza, who has suffered the industry diversity issues, raised her voice to defend Halle

Rob Marshall, the director of the movie, also talked to Hollywood Reporter about why Halle was the perfect choice. “After an extensive search, it was abundantly clear that Halle possesses that rare combination of spirit, heart, youth, innocence and substance — plus a glorious singing voice — all intrinsic qualities necessary to play this iconic role.” The film will be produced by Manuel Lin Miranda who is also teaming up with the original film’s composer, Alan Menken, to rework songs from the original movie as well as composing new songs for the soundtrack. 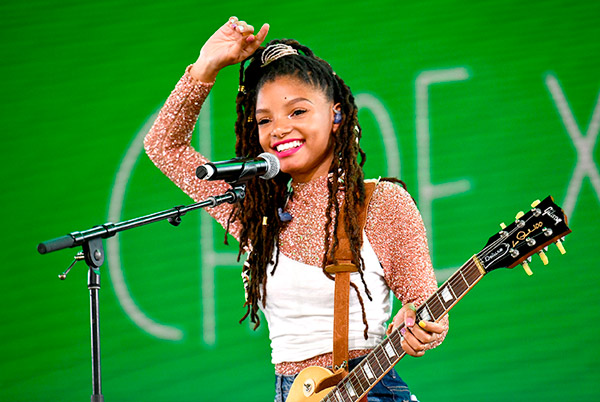