Eiza Gonzalez knows what it’s like to go through an identity crisis. The Mexican actress, who you have spotted in films like Baby Driver, Welcome to Marwen and soon in the Fast and Furious spin-off, Hobbs & Shaw, opened up to WhoWhatWear about how she had to turn to therapy for a reason that’s often common among Latinx. “I’m Mexican, I was born in Mexico, and I’m absolutely proud of who I am,” she told the publication. “But when it’s used against me (by only leading her into one type of role), I enter an identity crisis. Who am I supposed to be?” 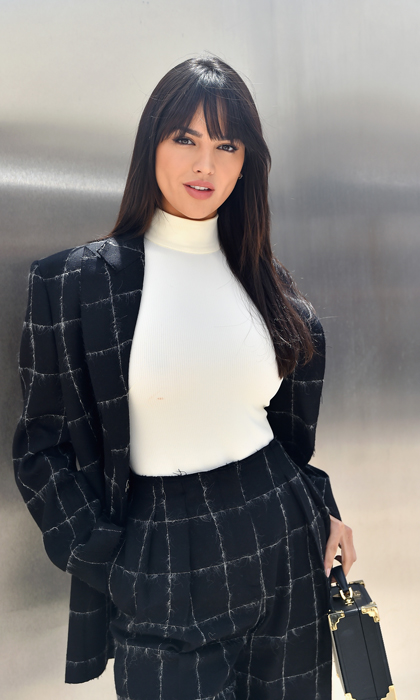 The 29-year-old star added that missing out on roles she highly coveted due to her heritage affected her mental health. “I actually had to go to therapy over this,” she said. “It’s hard to be so vulnerable, to open yourself up to a room, only to have them hold something against you that you can’t change.”

MORE: Exclusive: Eiza González tells us her secret to happiness

Nonetheless, the brunette beauty is thriving in her career. With a fully-booked agenda consisting of trips, numerous jobs and of course, her personal life, Eiza’s been filming one film after the next, and there’s no sign of her slowing down – if anything she’s only gaining momentum. Back in 2018, the Godzilla vs. King Kong actress chatted with HOLA! USA about playing a character who represents Mexican women in a positive light as she does in Welcome to Marwen alongside Steve Carell. 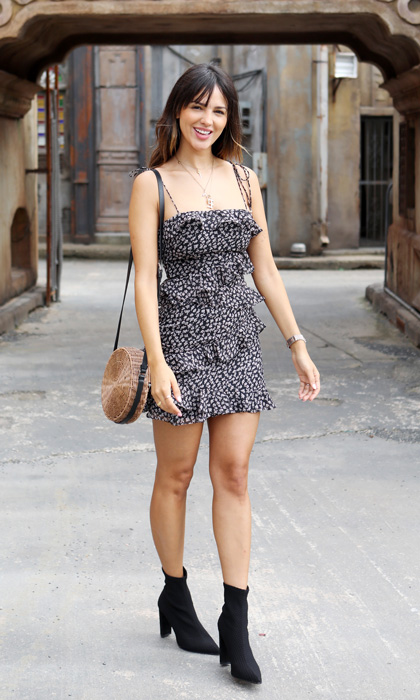 The Hollywood star also touched on the subject of breaking away from the Latina stereotype. “I just like to go to work - to make characters that represent Latina women in different ways and to open up a bit the vision we have about Latina women and always go further,” she said before adding, “It is difficult to find as an actress characters that break that image and that you are part of a movie with so much message.”