Sophie Turner and Joe Jonas almost didn’t make it down the aisle. The Game of Thrones star shared that a nasty spat lead to her and the Jonas Brother splitting for 24 hours. “It was the worst day of our lives,” she said during and interview with the Times. “For a second we both had cold feet, then 24 hours later we were both like ‘never mind.’” Joe, 29, and Sophie, 23, patched their relationship up, and officially tied the knot during a Las Vegas wedding ceremony on May 1 – two hours after the musician made his award show comeback with his brothers at the Billboard Music Awards. 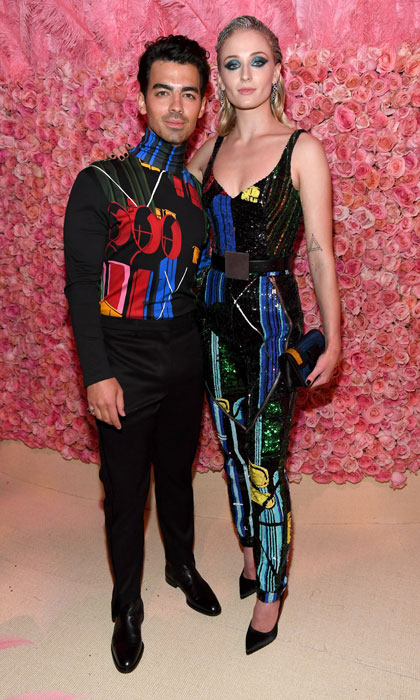 The Dark Phoenix actress got candid about another troubling part of their time together. When talking about being in a relationship in the public eye, the actress shared that the pair were able to overcome it because “happiness has just trumped it all.” She continued: “You want to be normal, go out without the fear of people hounding you, but if I’m happy, I’m not going to give that up to be private.”

Sophie’s happiness has always been a top priority for Joe. After dealing with depression that stemmed from being insecure about her body, she shared that it was Joe who encouraged her to work through it, before they began their relationship. “He was like ‘I can’t be with you until you love yourself. I can’t see you love me more than you love yourself,” she shared. 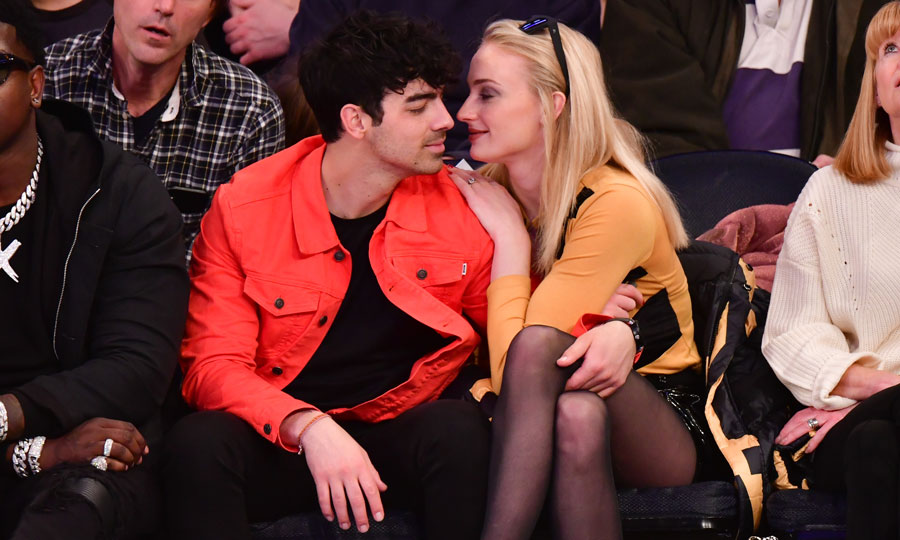 “That was something, him doing that.” Sophie and Joe got engaged in October 2017, a little over a year after they began their relationship. Jophie are expected to have a more formal wedding ceremony this summer in France.