The big day is coming! After much anticipation, Sophie Turner and Joe Jonas have finally revealed when their wedding will be. This is a very important year for Sophie - not only is she ending her journey as Sansa on Game of Thrones, the hit HBO series that launched her career, but she will embark upon a new chapter when she says “I do” to Joe Jonas. On The Late Night Show with James Corden the singer confessed, "we're going to have a summer wedding." 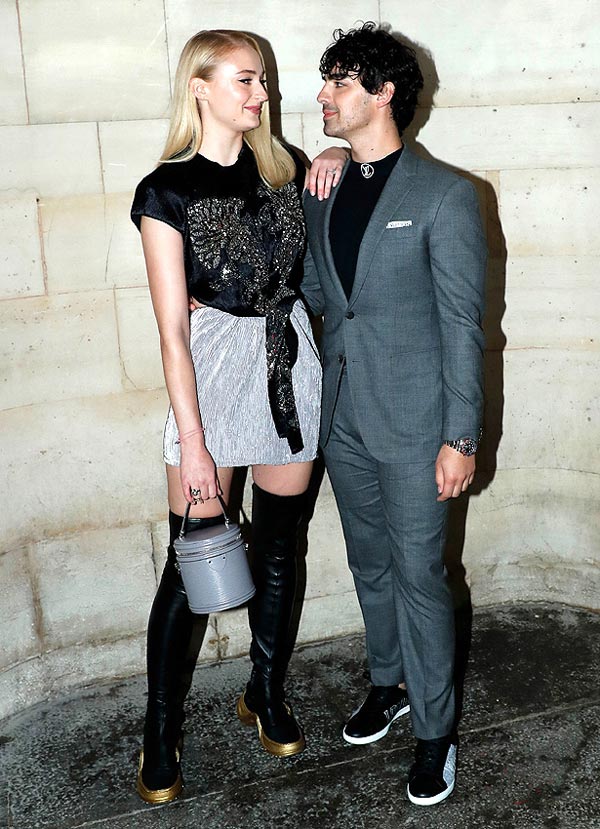 Joe will be the third of the four brothers to walk down the aisle. Nick celebrated his wedding with Priyanka Chopra at the end of 2018 and Kevin married his wife, Danielle, in 2009. Now it's Joe's turn and he's finally given us a date. “All 18 of Nick’s [were] amazing,” Joe joked with a big grin of his brother's multiple celebrations, “and Kevin had a snowstorm during his wedding date.” To sum up the lessons he learned from his brother’s weddings, he quipped: “I would say stick to one,” and: “Maybe don’t get married in December.”

This will be a star-studded celebration. Not only are we expecting to see the whole Jonas family, including newest clan member Priyanka Chopra, but the cast of Game of Thrones as well! Hopes are high as this proved to be the case at Kit Harington and Rose Leslie’s romantic celebration in Scotland this past June.

What's not clear is where the wedding will take place. Since Sophie is British, it's very likely to be held in the UK, but nothing has been confirmed. However, at the beginning of December, Sophie's life coach, Mike Bayer, accidentally posted a video of the supposed wedding invitations: a wooden box that read "Sophie and Joe 2019 France." The clip was taken down from his Instagram profile, but it was reposted by a Jonas Brothers fan account. Will they get hitched in France? Only time will tell.

Joe revealed that there will be a flag rugby game with Team Jonas against Team Turner, as Sophie’s British family are big fans of the sport. Although the couple hasn't hidden their relationship, they are very discreet with what they reveal about their private lives. The actress has not yet confirmed her fiancée's recent statements, but her last social media post promotes the three brothers' newest music project. 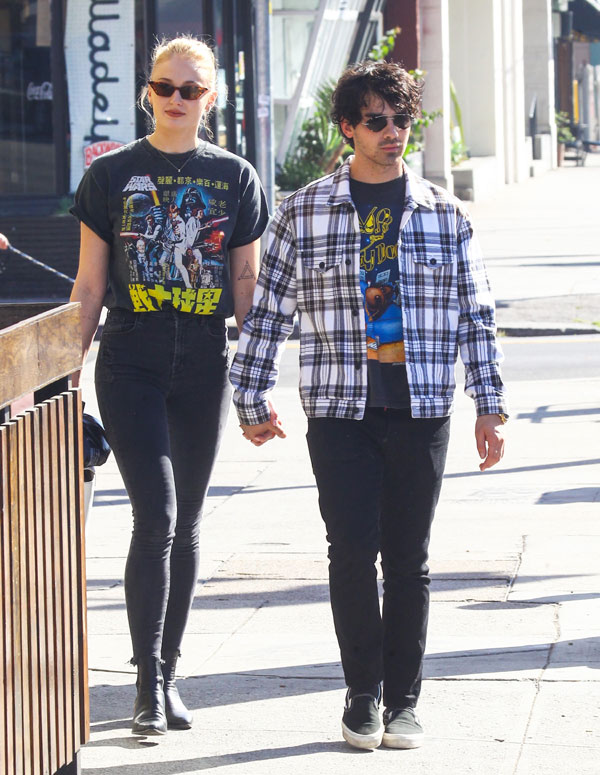 Joe and Sophie met and started dating in November 2016, when they were seen getting cosy at the MTV Europe Music Awards. One year later, the singer popped the question with an impressive ring. Although the couple is very discreet, their Instagram profiles gives us a bit more insight into their lives.

Joe and Sophie’s relationship has blossomed even more in recent months after celebrating Nick and Priyanka’s multiple weddings, in which Sophie was a bridesmaid and took part in festivities including the bride’s bachelorette party. Their romance was immortalized in the music video for the Jonas Brothers’ return single, Sucker, where the JoBro ladies take center stage and enjoy their new family full of fun and mischief.