George and Amal Clooney’s twins are coming into their own. The Catch-22 star opened up about his twins Ella and Alexander and their personalities going into their second birthday. “You can see it because they are twins, but they come out with the personalities that they’re born with,” he said during an appearance on Today. “They’re just completely different personalities. My daughter will be like ‘sit down’ and he will sit.” The little Clooneys will mark their second birthday in June. When it comes to their behavior, the Money Monster star alum noted that the tots don’t give him any issues. 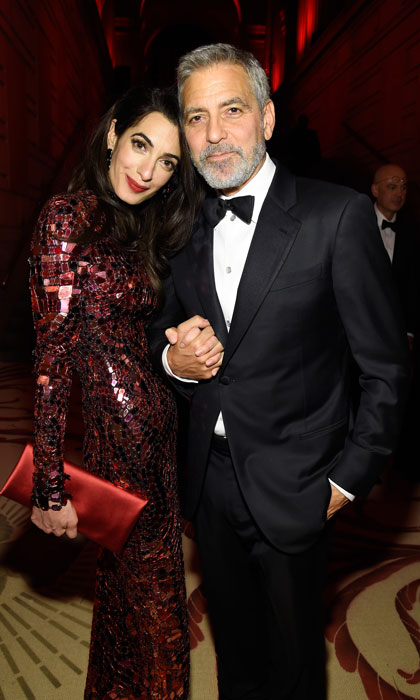 George Clooney opened up about his and Amal Clooney's children Photo: Getty Images

“They’re not terrible twos,” he said. “They’re good kids. They’re happy kids.” Just like their father, Ella and Alexander have a  knack for comedy. “They do pranks,” he added. “They put peanut butter on their shoes so that it looks like poo-poo on their shoes.” The 58-year-old isn’t just impressed with his children. George noted that his wife is doing it all and making it look easy.

MORE: What does George Clooney have in common with baby Sussex?

“She's, you know, she's taking ISIS to court for the first time anybody's taking ISIS to court,” he shared about the human rights attorney. "She's working on trying to get the Reuters journalists out of Myanmar. She's doing all that and she's also an incredible mom. Like, an incredible mom. And a pretty great wife too. So, I feel like I hit the jackpot.” 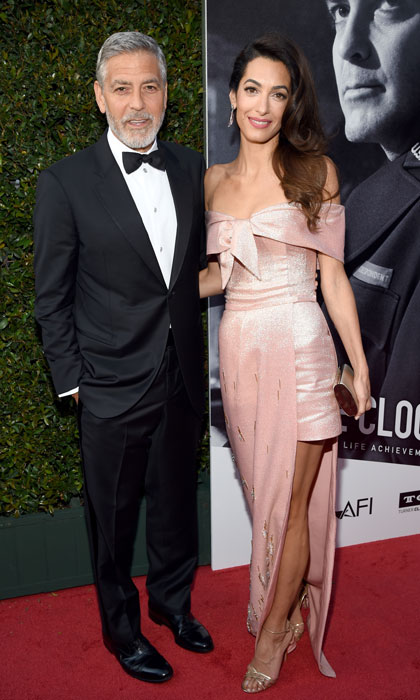 The Catch-22 star shared that his twins are already pranksters Photo: Getty Images

MORE: George Clooney reveals what he and his wife do for date night since welcoming their twins

Amal doesn’t just lay down the law in the courtroom. The A-list star recently opened up about the rule his wife initiated after his accident last summer. "I got into a really bad accident,” the star told the crowd during the Catch-22 panel in New York City. “I hit a guy at 70 miles an hour on my bike. Got launched. And so, I’m off of bikes.”