Meghan Markle and Prince Harry’s son is a Taurus like another famous family friend: George Clooney. The newborn royal baby shares the same birthday, May 6, as Amal Clooney’s husband, 58. 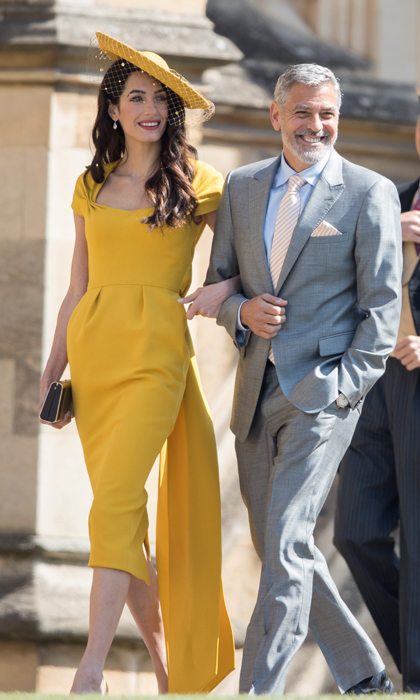 Baby Sussex and George Clooney have the same birthday: May 6

It’s a sweet coincidence that Prince William’s nephew was born on the same day as the Oscar-winning actor. George and his human rights lawyer wife are both close with the Duke and Duchess of Sussex. The pair attended the couple’s royal wedding last year, and George came to Meghan’s defense a number of times during her pregnancy. The actor has previously praised the Duchess telling Good Morning Britain, “She's a really kind and smart and intelligent young woman."

MORE: George Clooney opens up about Meghan and Harry as a couple

Aside from the Hollywood star, Baby Sussex also shares a birthday with former UK Prime Minister Tony Blair and rapper Meek Mill. Harry and Meghan announced the birth of their first child, who was overdue, on Monday, May 6. 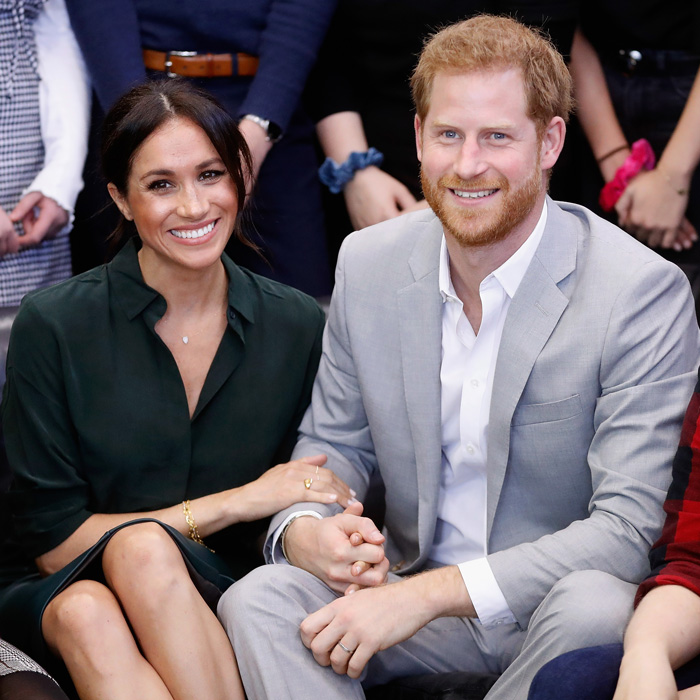 Shortly after his son’s arrival, the Duke made a statement on-camera saying, “I'm very excited to announce that Meghan and myself had a baby boy earlier this morning, a very healthy boy. Mother and baby are doing incredibly well. It's been the most amazing experience I could ever have possibly imagined. How any woman does what they do is beyond comprehension. But we're both absolutely thrilled and so grateful to all the love and support from everybody out there. It’s been amazing, so we just wanted to share this with everybody.” 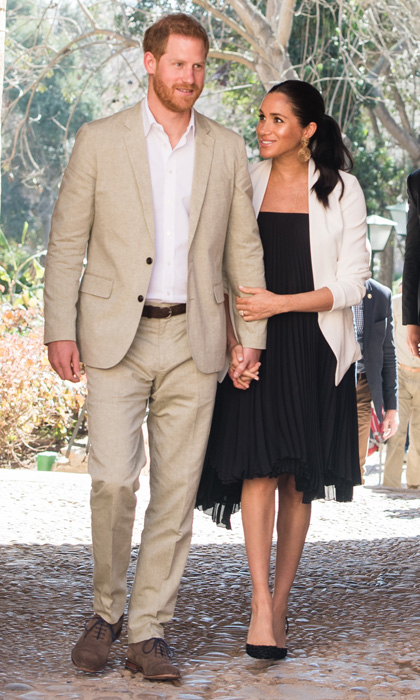 The beaming new dad added, "I haven't been at many births. This is definitely my first birth. It was amazing, absolutely incredible. As I’ve said, I'm so incredibly proud of my wife. And as every father and parent would ever say, your baby is absolutely amazing, but this little thing is absolutely to die for so I'm absolutely over the moon."

Harry revealed that he and Meghan are “still thinking about names” for their son. The newborn royal baby is expected to make his camera debut in two days.