Zoe Saldana had a celebratory Thursday night with the second pop-up of her media platform, BESE. On April 4 the Powerhouse Latina hosted the Breaking Glass speaking event and film series at The York Manor in Los Angeles to celebrate Latinx trailblazers breaking cultural boundaries. The Dominican-Puerto Rican actress, entrepreneur and Latinx activist took to Instagram to thank all in attendance including Will Smith and Jada Pinkett Smith's daughter, Willow Smith. The mom-of-three shared a carousel of photos featuring the night’s inspirational speakers and an enthused audience at the event. 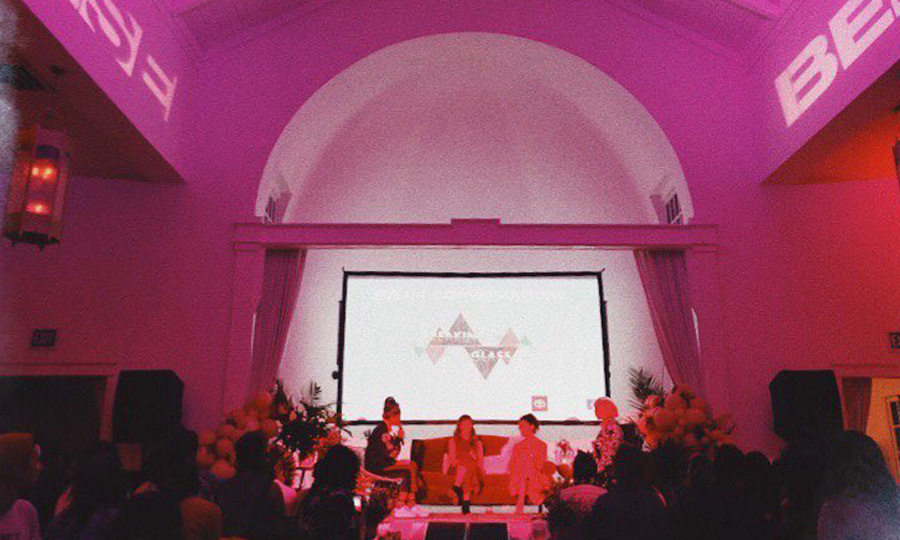 “Thank you everyone who came out to @bese’s 2nd pop-up last night!” she wrote. “Special thanks to these phenomenal women who are changing the narrative and leading the way for the next generation- @willowsmith @riobamba_dj@jillianmercado @samantha_barriento… you all inspire me.” Besides being a talented actress Zoe’s dedication to inclusivity and making a difference is what landed her on our Latina Powerhouse April cover issue.

The Powerhouse Latina took to the 'gram to thank all those in attendance including Willow Smith Photo: Instagram/@zoesaldana

In her HOLA! USA interview, The Avengers: Endgame star revealed she pulls her strength from example. “Hearing great stories of people who looked like me—and people who looked like others— would strengthen my belief that I can do and achieve anything I set my heart on,” she explained. Her activism and initiatives show she truly cares about people, staying close to her Hispanic and family roots. 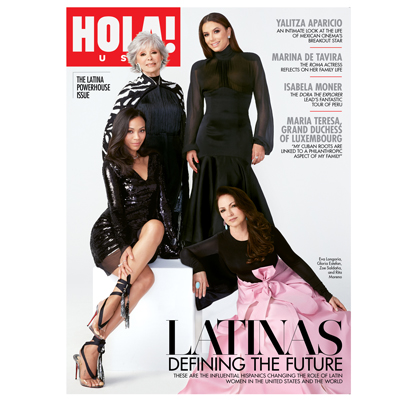 In early 2018 she launched BESE, a media platform “about reconstructing and recontextualizing narratives around how young people connect to today’s America. It’s about inclusivity and telling the stories that navigate the cultures, identities, and nations that make up this country.” The company respects "all identities and admire[s] the people who have the courage to say, ‘this is who I am.’”