If you’re looking for a new Instagram account to follow, then perhaps it’s time you get behind Duchess Kate Middleton’s little brother, James Middleton’s social media account. The 31-year-old, known on the ‘gram as @jmidy, features endless shots of him hiking and enjoying the outdoors and, of course, all six of his super cute puppers. And speaking of pups, the self-proclaimed dog dad revealed it’s thanks to his loyal canines that he has learned to deal with loneliness. 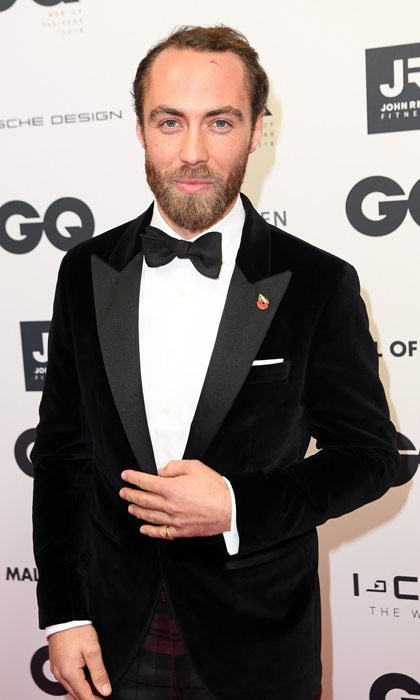 James reveals his dogs have helped him in times of loneliness

The handsome fellow took to the app to share a photo of him and one of his furry friends with a snowy mountains background, and he captioned the photo with, “I’ve been in that angst of loneliness, where you’re really alone in the universe. Luckily for me I had my dogs.” In the past, James has been open about his struggles with Attention Deficit Disorder and has called depression “a cancer of the mind.”

However, after confronting his feelings and seeking help, the Boof.com founder is now in a place of recovery. “I feel — although I’d never say I am cured of it — that now I understand it and, with professional help, have worked out strategies for coping. Today, I feel a new sense of purpose and zest for life,” he said. Just last month, his sister Kate, who is a strong advocate of mental health, devoted a day to the cause which is personal to her. 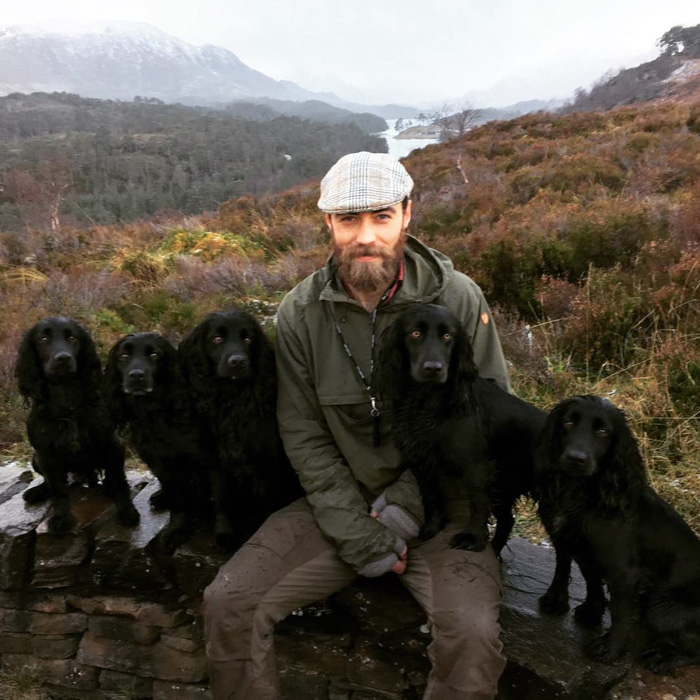 The 31-year-old has been open about his struggles with ADD and depression Photo: Instagram/@jmidy

The 37-year-old attended two engagements geared towards mental health and wellness, including the Mental Health in Education conference and the 100 Women in Finance gala dinner. During her time onstage, the mom-of-three expressed her beliefs on children’s pivotal years. “The first few years of a child’s life are more pivotal for social, physical and emotional development,” she told the crowd. “And for future health and happiness than any single moment in our life,” she said.