Since he made his Instagram account public, James Middleton’s profile has sky-rocketed – with many users of the social media platform stopping by to comment that they like what they see there. And among the new admirers Kate Middleton’s younger brother has amassed he can count one very famous lady. The businessman has caught the eye of Hollywood actress January Jones, who commented on one of his photos which was reposted on the Instagram account of Hello Giggles.

"We were today years old when we found out Kate Middleton has a hot brother who breeds dogs, looks like a bearded Jude Law, and just made his Instagram public," read a caption, posted with a photo of James and his beloved Cocker Spaniels. After clocking the snap, January responded: "Where's HE been hiding?!" . 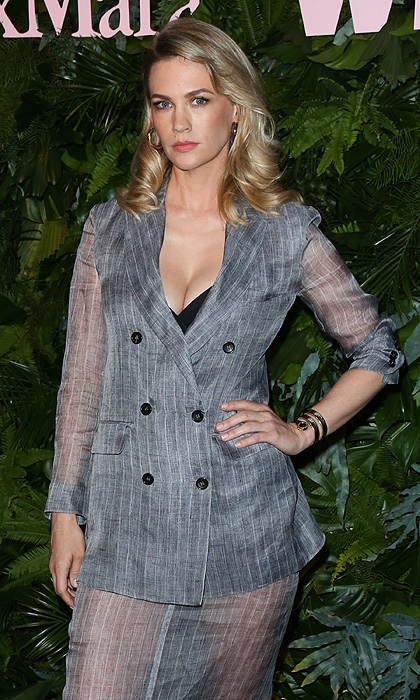 James opened the account in 2013 but only just recently made it public. Fans were quick to catch on, and his follower account quickly went from 4,000 to over 120,000 and counting – although he’s yet to post any new updates this year. That hasn’t deterred his army of fans, however, many of who have commented on his good looks and even left marriage proposals. .

They will no doubt be saddened to know that the 31-year-old is off the market, however. James’ new romance with France-born financial expert Alizee Thevenet was revealed after the pair were spotted packing on the PDA on a holiday in St Barts. Alizee, who works in London, has been quietly dating James for six months, and according to her father the pair are “very much in love”. 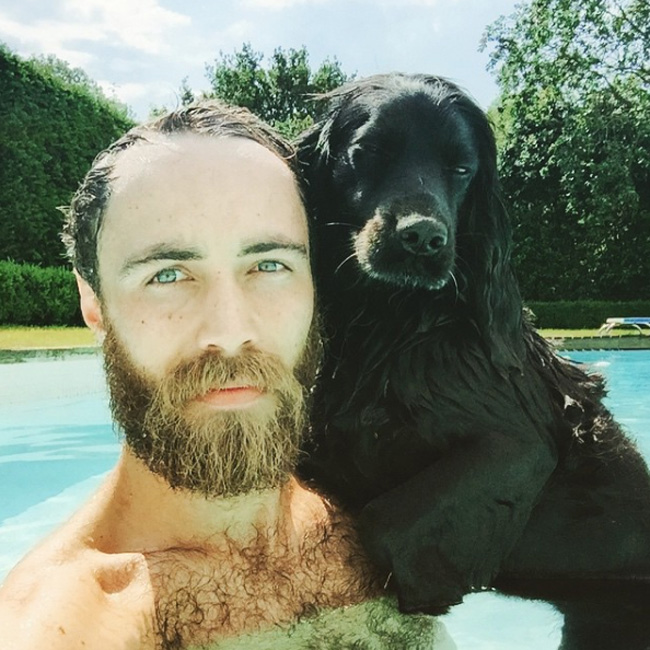 The businessman's account went viral after he made it public, with many fans commenting on his good looks and some even leaving marriage proposals Photo: James Middleton/Instagram

The entrepreneur is clearly in a good place – no mean feat considering his long battle with clinical depression, which he revealed earlier this week. James told the Daily Mail about his struggles, detailing his diagnosis with Attention Deficit Disorder and calling depression “a cancer of the mind”. After confronting his feelings and seeking help, however, he has emerged from the shadows. “I feel — although I’d never say I am cured of it — that now I understand it and, with professional help, have worked out strategies for coping. Today, I feel a new sense of purpose and zest for life,” he said.