James Middleton has no problem living in the shadow of his older sisters, Kate and Pippa Middleton. The 29-year-old entrepreneur opened up in candid interview with the Daily Mail about being the younger brother of two of the world's most high-profiled women.

‘It’s always been, whether at school or now, that I am Pippa and Catherine’s little brother," he confessed. "It’s probably going to be the story of my life. [But] I am James Middleton. I am very proud to be “the little brother of…but, equally, they are proud that I am who I am.’" 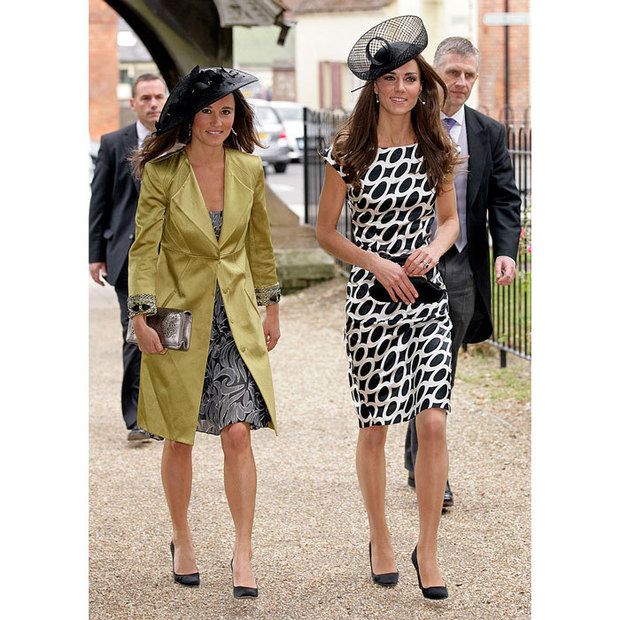 "I have always joked that I have three mothers - I couldn’t get away with anything as a kid," the businessman shared. "Whether I got a bad mark at prep school or was told off by somebody, it would always end up getting back to my parents."

James, who suffers from dyslexia, tried to live up to his sporty and smart sisters during his time at Marlborough College. "My sisters were very successful and confident," he said. "It was, 'Oh, you are Pippa’s brother! Are you Catherine’s brother?' And so I was automatically put into the top sports teams and academic sets. But I was a bit of a squirt when I first started, so then it would be, 'Are you sure you’re a Middleton?'"

Because of the teasing, Prince George's uncle admitted that he was "not particularly happy or confident" during his first year of boarding school. Pippa, knowing this, would visit her younger brother at his boarding house with her friends. James said, "It was great in hindsight, but [at the time] you think, 'How embarrassing.'" 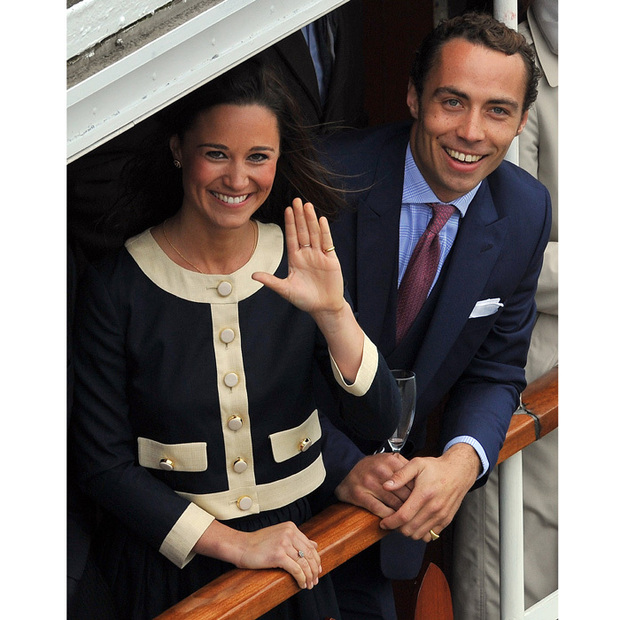 The Duchess of Cambridge's brother was still at school when the news of her relationship with Prince William began to emerge in the press. Conscious of the growing interest in the pair's romance, James revealed, "I used to be first up in the morning to make sure I could get to the papers and rip out any stories about my sister, so nobody would see them and there would be no conversations about them."

Kate's youngest sibling was only 23-years-old when he became in-laws with the British royal family. Now with those ties, James has become cautious of those attempting to use him for royal connections. "When somebody is interested in me for other reasons, I can spot it a mile off," he said. "All I want to do in my life is be known as me and for what I do." 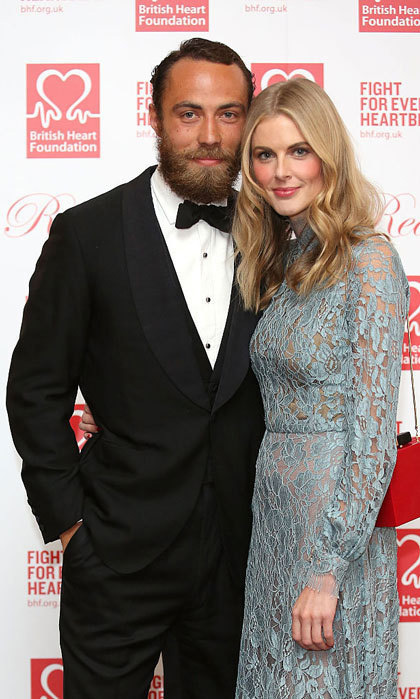 Despite being the brother-in-law to a future king, James has already made a name for himself as the CEO of the personalized marshmallow company, Boomf, and found himself in the spotlight thanks to his relationship with Donna Air. The TV personality, who has a daughter with her ex-partner Damian Aspinall, and Pippa's brother went public with their relationship back in 2013.

EVERYTHING WE KNOW ABOUT PIPPA MIDDLETON'S WEDDING

"We are thinking about where we are going next," James admitted. "Marriage is absolutely not something I'm scared of [but it] isn't necessarily the be all and end all. She makes me very happy [and] I think I make her very happy. I want children. I've said that before. I will have children, but you'll have to wait."