Kate Middleton devoted her recent day out to a cause that is personal to her. The Duchess of Cambridge spent Wednesday, February 13, at engagements geared towards mental health and wellness. The 37-year-old’s day of mental health consisted of two engagements that pushed an open dialogue, advocated and championed mental health for youth. Kate’s first stop was a visit to the Mental Health in Education conference. The royal met with various educators who spoke about the importance of mental health training in schools. 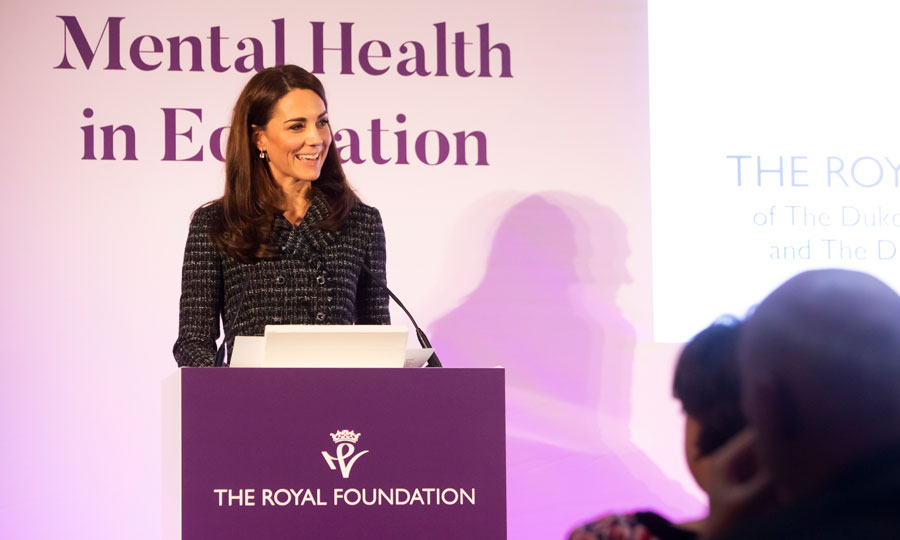 The Duchess, who wore a tweed suit by Dolce & Gabbana for the occasion, spoke about the importance of mental health awareness in children. “It is clear that positive development of our children is directly linked to those who care for them, teachers, carers and parents,” she said during her speech. She continued: “The evidence is clear the first few years of a child’s life are more pivotal for development and for future health and happiness than any other single moment in our lifetime.”

Kate’s next engagement saw her getting glam for a good cause. George, Charlotte and Louis’ mother dressed up in a pink Gucci gown for the 100 Women in Finance gala dinner at the Victoria and Albert Museum in aid with the Heads Together “Mentally Healthy Schools” program. During the dinner, Kate took the stage – once again – to spread the importance of a child’s mental health. “The first few years of a child’s life are more pivotal for social, physical and emotional development,” she told the crowd. “And for future health and happiness than any single moment in our life.” 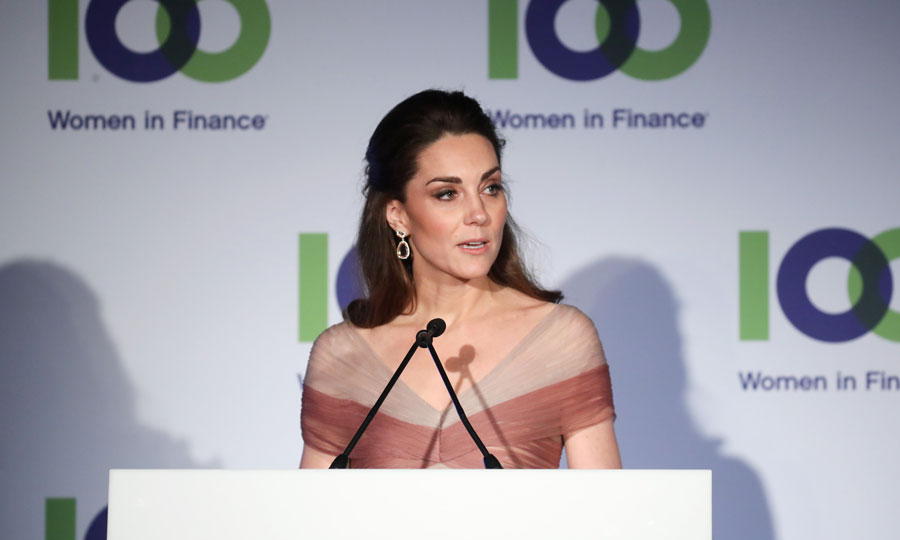 MORE: Kate Middleton showed off the cutest photo of her family during outing with kids

Catherine's outing comes a month after her younger brother James Middleton admitted his struggles with mental health. In January, the socialite revealed that his battle with depression, which he called a “cancer.” In an interview with the Daily Mail, the 31-year-old shared that his feelings made him feel like a failure. “I know I’m richly blessed and live a privileged life. But it did not make me immune to depression. It is tricky to describe the condition. It is not merely sadness. It is an illness, a cancer of the mind.”