Eiza González currently lives a busy lifestyle. That means she’s been filming one movie after the next, prepping for red carpet events and more recently attended the Sundance Film Festival for the premiere of Paradise Hills where she stars alongside Emma Roberts and Milla Jovovich. However, the actress, who celebrated her 29th birthday on January 30, took a few minutes of her jam-packed day to honor and thank her parents. Eiza took to Instagram to share a carousel of throwback photos featuring her mom and dad and in the caption she thanked them for making her the woman she is today. 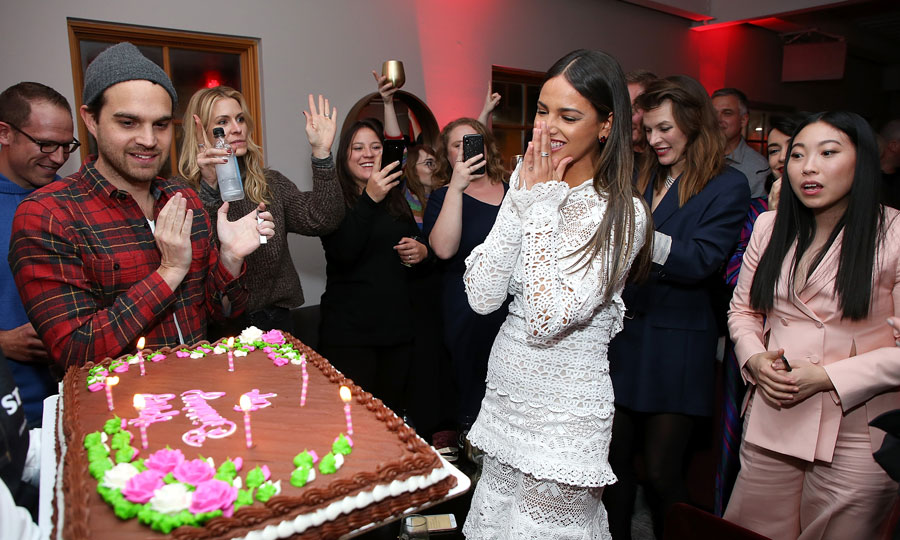 Eiza wrote, “That’s me. In there 29 years ago. (I know, unfair! she’s 8 months pregnant here can you believe?!?) This green eyed beauty brought me to life. I’d be nothing without my family. Thank you for shaping me up and making me the woman I am. Even on my bday I celebrate you two. You on earth and dad from heaven. I always feel safe @glendareyna❤️🎂thank you for the birthday wishes.” 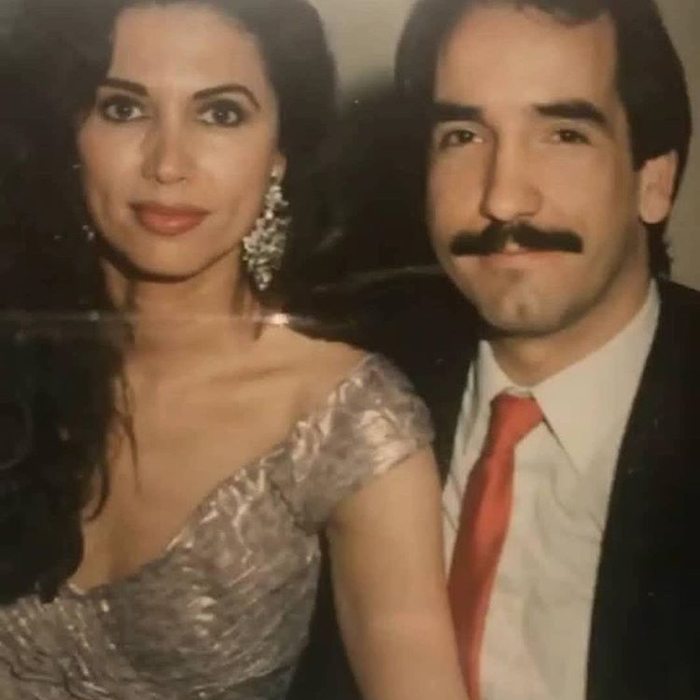 The Mexican beauty also shared a load of birthday wishes she received from her friends and followers on her Insta stories. Eiza reposted tagged memories from last year’s Vanity Fair Oscars Party, a photo of what appeared to be last year’s epic birthday party and even a birthday wish from her birthday twin, Wilmer Valderrama.

MORE: Eiza González reveals who she thinks should host this year's Oscars

There’s no stopping the 29-year-old, who is set to star in Alita: Battle Angel and Fast and Furious later this year – especially when it comes to representing Latinas on the big screen. In a recent interview with Vogue Mexico, Eiza talked about the pain she feels when she receives backlash for some of her roles. 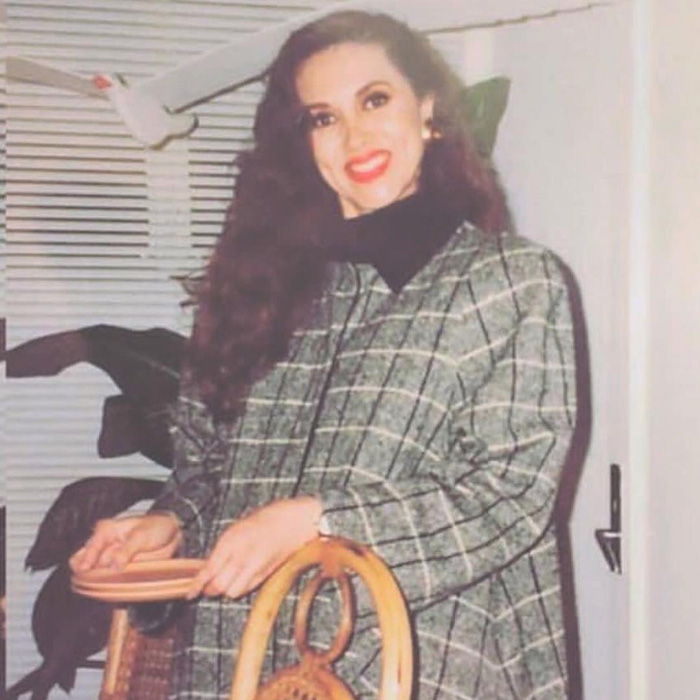 “A lot of decisions I make regarding the characters I portray are made thinking about not misrepresenting Mexican women and in the end, they’re the ones that criticize,” she said. “It doesn’t make me mad. It hurts a lot though.” She continued: “I wish there was more support among us,” she added.