Eiza González is serious when it comes to representing Mexican women in a positive light – and the pain that comes with the backlash she receives. “A lot of decisions I make regarding the characters I portray are made thinking about not misrepresenting Mexican women and in the end, they’re the ones that criticize,” she told Vogue Mexico in a recent interview. “It doesn’t make me mad. It hurts a lot though.” She continued: “I wish there was more support among us.” 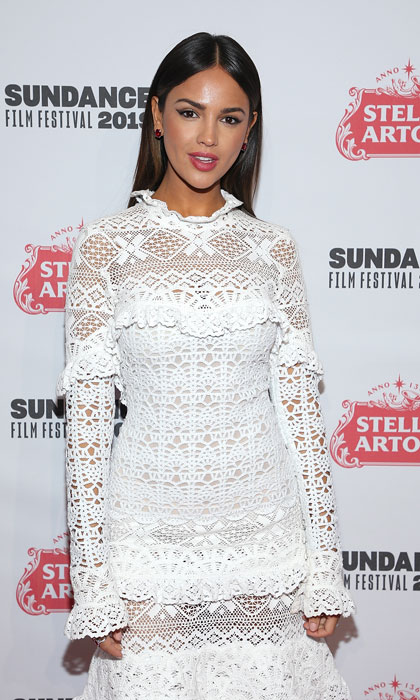 Eiza González said that she is hurt by claims that she "misrepresents" Mexican women Photo: Getty Images

Last month, the 28-year-old opened up about her latest role in Welcome to Marwen, and the significance of playing a character who represents Mexican women in a positive light. “The truth is that the messages of the film are incredible. For me as a Latina woman, being part of a film where our narrative is positive and uplifting, instead of it being something like ... it's always difficult, it's difficult as a Latina woman to find characters where they do not make us look silly or in a way stereotype,” she told HOLA! USA.

MORE: Eiza González on who she thinks should host this year's Oscars

“It is difficult to find as an actress characters that break that image and that you are part of a movie with so much message.” Eiza, who will star in Paradise Hills, Alita and Fast and Furious, all out this year, said that she is grateful for the opportunity to play different roles. “I just like to go to work - to make characters that represent Latina women in different ways and to open up a bit the vision we have about Latina women and always go further.” 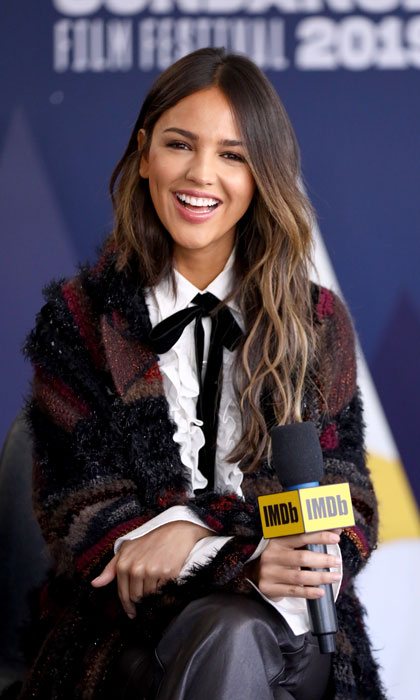 The Welcome to Marwen star said that she is careful about roles she picks Photo: Getty Images

Off screen, the triple-threat has used her platform to represent and help create more opportunities for the Latinx community and Latinas. The Mexican beauty took part in a campaign bringing awareness to the pay gap between Latinas and non-Hispanic men. Eiza – along with fellow actresses Eva Longoria, Sofia Vergara, and Roselyn Sánchez – wore a shirt that read “Phenomenally Latin” on November 1 in support of  Latina Equal Pay Day.